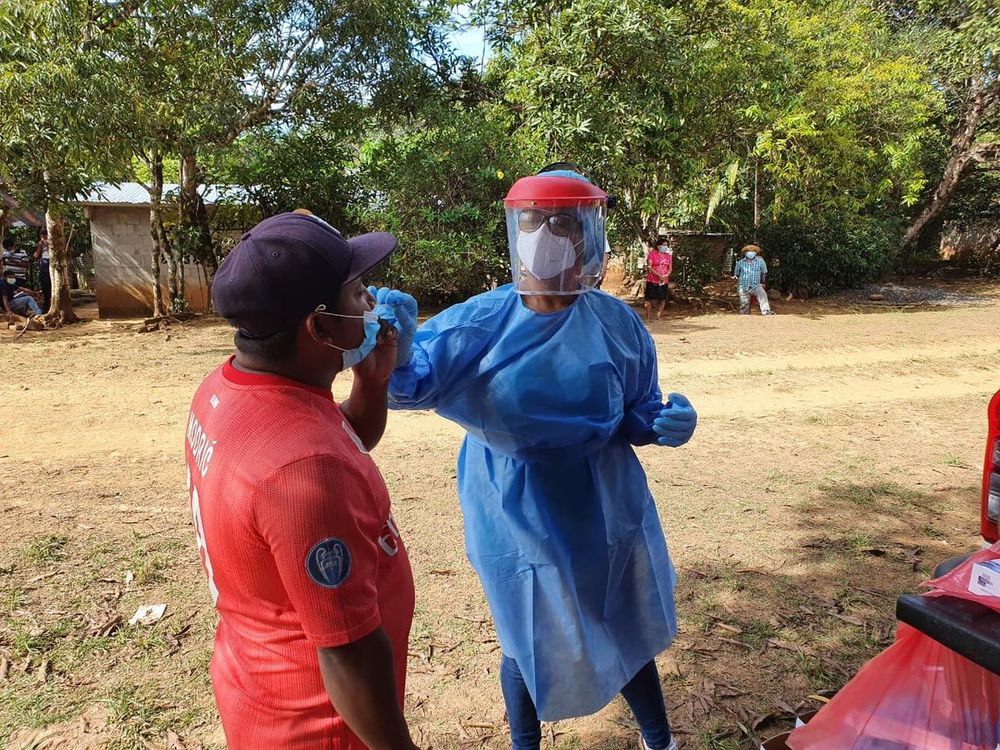 Head of Epidemiology: Lowering the curve and reopening businesses depend on the people

The National Head of Epidemiology of the Ministry of Health (Minsa), Leonardo Labrador, reiterated this Wednesday, January 27, 2021 that there has indeed been a decrease in the numbers of the new coronavirus in the country, after the situation presented during the months of November and last December.
Last December there was a positivity of 29%, however, that month the June 2020 figure was not exceeded, which was 42%, Labrador indicated.

Meanwhile, in January there was a reduction of up to 6% in the first week. The third week was 14%, a product of the quarantine ordered by the Minsa, the official said on TVN Noticias .

He emphasized that it is expected that between now and next week the rate of decline can be further lowered and cases will stabilize "until we can complete the vaccination processes" against the new coronavirus SARS-CoV-2 (the virus that causes Covid-19).

Labrador also stressed that it no longer depends on the Minsa only that this epidemiological curve is lowered, with the application of quarantines, but also that biosecurity measures are applied by people and in businesses to avoid community contagion. This decrease in cases will no longer be so rapid, but it depends on people and businesses, the official remarked.

As of February 1, following the strategy of gradual opening for Panama and West Panama, retail stores will be able to reopen their doors in person.

Banks will allow access to people without gender restriction on Fridays from the 5th.

However, the official stressed that "you cannot lower your guard," since "we are all exposed to the virus."
#MINSA  #COVID-19  #Covid  #Coronavirus
Add Comment