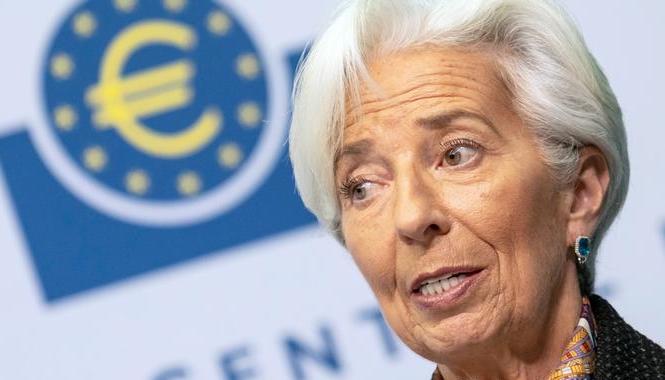 Christine Lagarde, the head of the European Central Bank, said that at least 80 central banks around the world are looking to adopt CBDC.

Lagarde said at a press conference:

“We think that it’s a duty of us to actually have available digital currencies that would operate to the benefit of consumers.”

“So, what would it look like? Well, it could be used like banknotes. I don’t think it is like banknotes, because it will not have the degree of anonymity that banknotes have.”

In talks with consumers who answered in large numbers, Lagarde noted that many remarked, “We want our privacy to be safeguarded, but we don’t want anonymity because we realize the risk of anonymity.”

Studies on central bank digital currencies began in China as early as 2014, with Sweden leading the discussion on what an e-krona, e-euro, or e-dollar may look like.

Commercial banks’ function as safe guardians of deposits may be jeopardized if central banks give access to everyone, with the design now shifting to resemble the present system, in which central banks issue money to commercial banks, who then distribute it to the general public.

For there to be additional public benefits, coders in particular should be able to publish their smart contracts to this bank blockchain, allowing for automated finance and things like NFTs, which would necessitate the creation of a public blockchain, though not one controlled by the public like bitcoin.