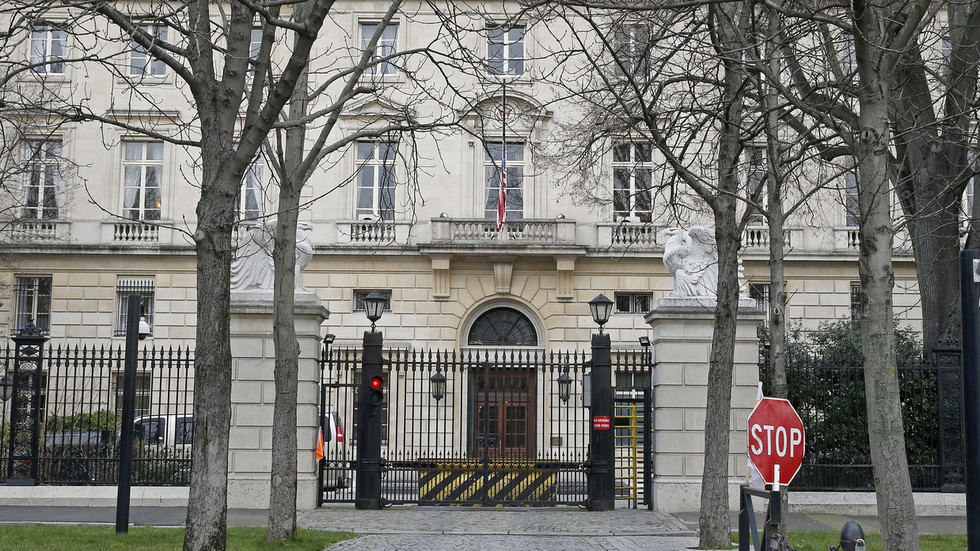 ‘Havana Syndrome’ reported among US diplomats in Europe – media

Citing anonymous sources, the Wall Street Journal reported on Thursday that American diplomats in the two cities have been struck down with suspected cases of the unusual illness.

According to the WSJ, Washington became aware of the cases when they were originally reported in the summer.

At least three American officials serving in Geneva were reportedly taken ill with the ailment and at least one of those was medevaced from Switzerland to the US for treatment. The mission apparently later informed staff about the cases at a town hall meeting.

Diplomats were encouraged to report any unusual symptoms in Paris after senior embassy officials highlighted a suspected case.

Responding to the report on Thursday, Secretary of State Antony Blinken told MSNBC that US intelligence agencies had not worked out what was causing the symptoms.

The affected officials are among as many as 200 others who have fallen ill with the unexplained ailment in China, South America, and elsewhere in Europe. Some reports suggest that half of the sufferers have been CIA employees.

Speaking in November, Blinken insisted that the Biden administration was “intently focused” on finding the source of the malady which has afflicted so many US officials. His administration has dubbed it an “anomalous health incident.”

The ailment was first reported by diplomats serving at the US Embassy in Havana more than five years ago with symptoms including headaches, dizziness, tinnitus, and vertigo, as well as trouble with vision, hearing, and balance.

Sufferers have reported symptoms years after first falling ill, while a study revealed that some patients had experienced traumatic brain injuries.

US media have suggested it may be caused by a top-secret weapon emitting energy waves, pointing the finger at China or Russia.

However, the US government has yet to get to the bottom of the illness, and has not determined what mechanisms could possibly have been used to cause it.

In September, Cuban scientists dismissed claims of a secret sonic weapon, stating there was “no scientific evidence of attacks.” They claimed the symptoms were related to mass psychosis among US spies.
Add Comment