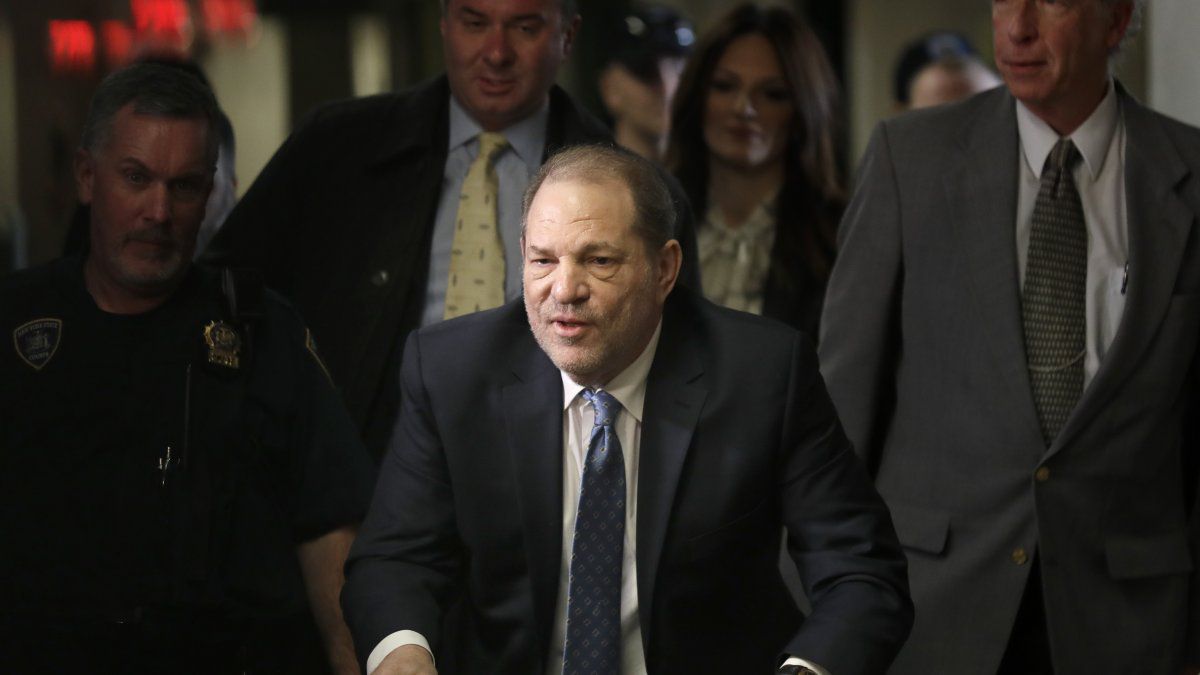 Weinstein, 69, left the New York State Department of Corrections and Community Oversight around 9:25 a.m. (local time), according to a statement from the department.

His spokesperson, Juda Engelmayer, said that Harvey Weinstein's lawyers had been trying to negotiate an extradition waiver, but that the transfer was expected "at some point."

"We will fight so that Harvey can get the medical care he needs and, of course, so that he can be treated fairly," Engelmayer said. "Due process, the presumption of innocence and a fair trial remain his right."

Details of Weinstein's trip were not immediately known.

A New York judge approved Harvey Weinstein's extradition to California in June, denying his lawyers' request to keep him in a state prison near Buffalo - where he is serving a 23-year sentence for rape since last year - until the start of jury selection in the Los Angeles case.

Weinstein's attorney, Norman Effman, argued that he should remain in the maximum security environment of the Wende Correctional Facility, similar to a hospital, while receiving treatment for illnesses including a loss of sight.

Weinstein was charged in January 2020 with 11 counts of sexual assault in California involving five women, stemming from alleged assaults in Los Angeles and Beverly Hills between 2004 and 2013. The charges include rape, forced oral intercourse, restraining sexual assault and sexual penetration by use of force.

Weinstein maintains that he is innocent and that any sexual activity was consensual.

The California charges were announced shortly before Weinstein's conviction in New York City for raping an aspiring actress in 2013 in a Manhattan hotel room and forcibly performing oral sex on a film production assistant and television in 2006 at his apartment in Manhattan.

He is appealing that conviction.

A lawyer for one of Harvey Weinstein's accusers applauded Tuesday's move, which was repeatedly delayed due to the COVID-19 pandemic and legal arguments over the former mogul's paperwork and medical needs.

"The opportunity to hold Weinstein accountable for his actions in California gives survivors a voice, including my client," attorney Elizabeth Fegan said in a statement. “They deserve to be heard and to hold Weinstein accountable for their actions. Our hope is that a guilty verdict in California will ensure that Harvey Weinstein spends the rest of his life behind bars, ensuring justice for women everywhere."