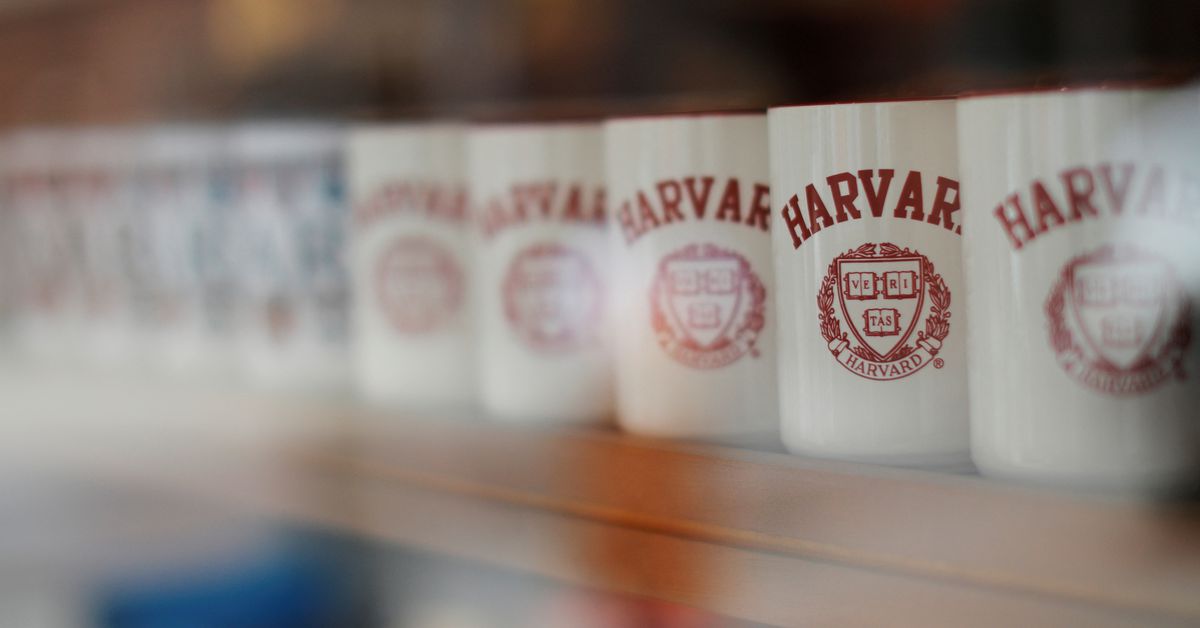 The U.S. Supreme Court is set to consider whether colleges may continue to use race as a factor in student admissions in two cases that give its conservative majority a chance to ban policies often employed to boost Black and Hispanic enrollment and perhaps overturn its own precedents allowing such practices.

The justices, confronting another contentious issue in U.S. American society, are scheduled to hear arguments on Monday in appeals by a group backed by a conservative activist of lower court rulings upholding affirmative action admissions policies at Harvard University and the University of North Carolina.

Many U.S. colleges and universities place a premium on achieving a diverse student population not simply to remedy racial inequity and exclusion in American life but to bring a range of perspectives onto campuses with the goal of a richer educational experience for everyone. Critics argue that these policies themselves amount to unlawful racial discrimination.

According to Harvard, around 40% of U.S. colleges and universities consider race in some fashion in admissions.

The Supreme Court has been upheld such policies, most recently in a 2016 ruling involving a white woman who sued after the University of Texas rejected her. The court has shifted rightward since then. Its 6-3 conservative majority includes three justices who dissented in that 2016 decision and three appointed by Republican former President Donald Trump.

The Harvard and UNC lawsuits were filed in 2014 by a group called Students for Fair Admissions founded by anti-affirmative action activist Edward Blum, who also backed the University of Texas plaintiff. Blum said he is not taking a ruling against the schools for granted, adding, "Trying to foretell what the court is going to do is a fool's errand."

Ruling in favor of the plaintiffs could require the court to overturn its 2016 ruling and earlier decisions.

The court in 1978 ruled in a case called Regents of the University of California v. Bakke that race could be considered as one of several admissions factors including academic and extracurricular criteria but barred racial quotas. It reaffirmed that in a 2003 ruling in a case called Grutter v. Bollinger.

The court's conservative bloc has shown a willingness to abandon precedent, as illustrated in the June decision to overturn the 1973 Roe v. Wade ruling that had legalized abortion nationwide.

"These challenges are a part of a broader attack on the importance and value that the Constitution and that American society place on diversity and inclusion in the core institutions of our society," said Sarah Hinger, an attorney with the American Civil Liberties Union, which has filed briefs in the cases supporting the schools.

Blum's group has argued that Harvard's policies ran afoul of Title VI of the Civil Rights Act, which bars racial discrimination under any program receiving federal financial assistance, and that UNC's violated the U.S. Constitution's 14th Amendment's guarantee of equal protection under the law.

The lower courts disagreed. For instance, the Boston-based 1st U.S. Circuit Court of Appeals found that Harvard's use of race was "meaningful" and not "impermissibly extensive" because it prevented diversity from plummeting.

Chief Justice John Roberts is seen as the conservative justice least inclined to overturn precedent. But he dissented in the 2016 ruling alongside fellow conservative Justices Clarence Thomas and Samuel Alito.

Thomas, one of the court's two Black justices, has been outspoken against racial preferences.

"The Constitution abhors classifications based on race, not only because those classifications can harm favored races or are based on illegitimate motives, but also because every time the government places citizens on racial registers and makes race relevant to the provision of burdens or benefits, it demeans us all," Thomas wrote in a Grutter v. Bollinger ruling dissent.

Michaele Turnage Young, a lawyer with the NAACP Legal Defense and Educational Fund, which has filed briefs supporting the schools, said the court could rule more narrowly than its 6-3 ideological split might suggest, particularly after the political backlash from the abortion ruling.

"The court might be wary of overturning another longstanding federal line of precedent," she said.

David Bernstein, a professor at George Mason University's law school who has filed a brief supporting Blum's group, said he would be watching to see if the three liberal justices can find "some escape hatch or limit" to allow some form of racial preferences to remain.

Liberal Justice Ketanji Brown Jackson, the court's other Black member, has recused herself from the Harvard case but is set to participate in the UNC one. Jackson, the newest justice, attended Harvard and previously served on its Board of Overseers.