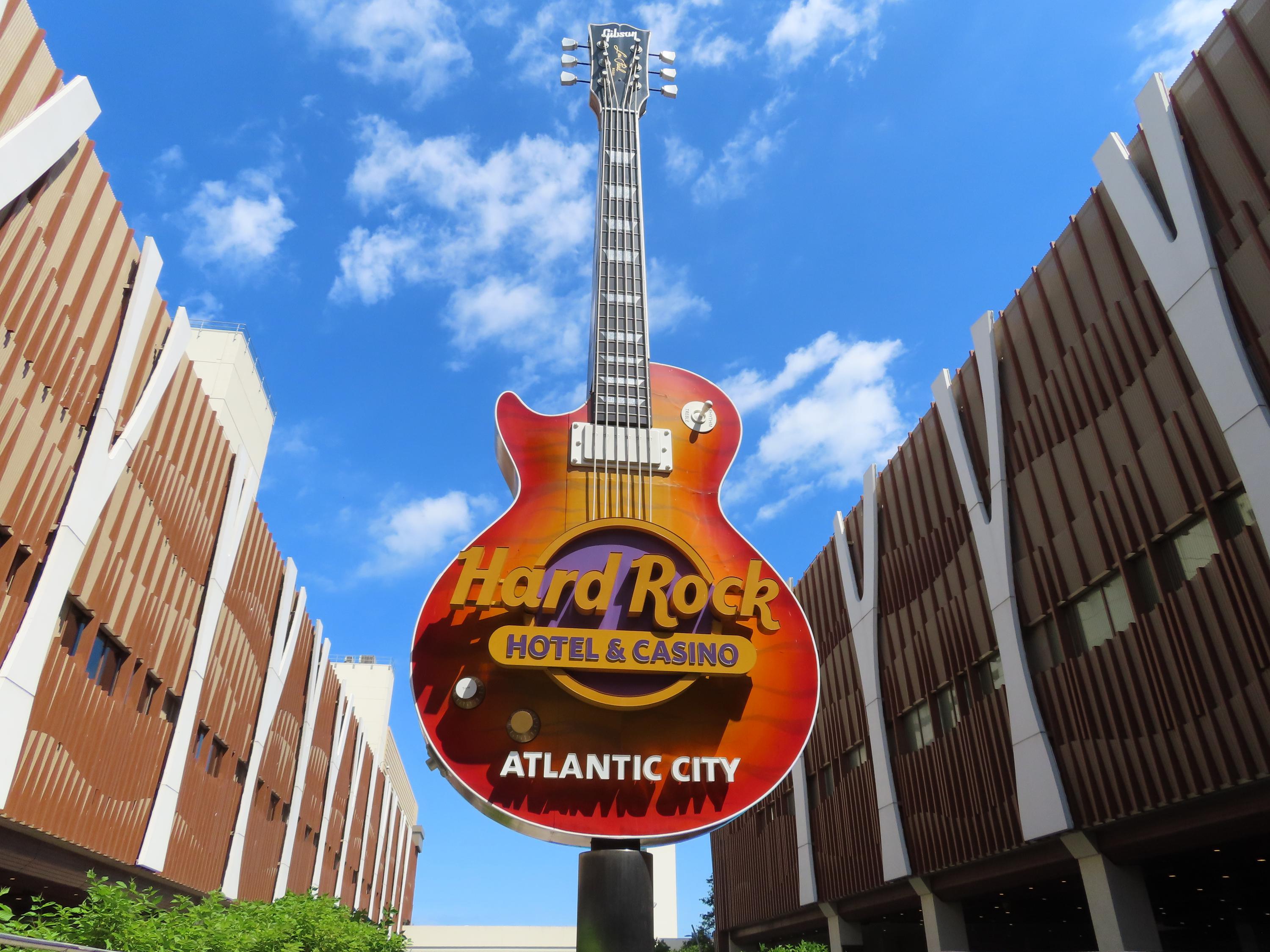 The Hard Rock casino reached agreement with Atlantic City’s main casino workers union on Saturday, removing the last threat of a strike during the busy holiday weekend and clearing the way for the gambling halls and their workers to concentrate on bouncing back from financial losses during the coronavirus pandemic.
Local 54 of the Unite Here union said it reached a tentative agreement with Hard Rock, avoiding a strike that had been threatened for 12:01 a.m. Sunday.

Combined with agreements reached Thursday with the Borgata, Caesars, Harrah’s and the Tropicana, Hard Rock’s deal leaves only two smaller casinos, Resorts and the Golden Nugget, without a contract. But the union said it expects both of them to agree to one in the coming days.

Bally’s and the Ocean Casino Resort have signed so-called “me-too” agreements committing themselves to adopting the terms of contracts the union reaches with the larger casinos.

The deals still need to be ratified by the full union membership.

“We are extremely pleased that we were once again able to reach a successful settlement with Unite Here Local 54 to increase wages and benefits for our deserving team members,” said Jim Allen, chairman of Hard Rock International. “We look forward to further expanding this excellent relationship at both the national and local levels as we expand our iconic brand.”

“We look forward to a vibrant holiday weekend and a tremendous summer season,” he said.

The deals not only avoid what would have been a costly and disruptive strike during one of the busiest weekends of the year for the casinos, but it provides labor peace in the crucial third summer of the coronavirus pandemic, as the casinos are struggling to return to the revenue and profit levels they enjoyed before it began.

In past contracts, the union concentrated on preserving health care and pension benefits, but this time sought “significant” pay raises for workers to help them keep pace with spiraling prices for gasoline, food, rent and other living expenses.

The deals avoided what would have been the city’s first casino strike since 2016, when the union rejected demands by billionaire Carl Icahn that the Trump Taj Mahal casino operate without health care and pension benefits that were terminated by a bankruptcy court.

The union went on strike on July 1 of that year, and the casino shut down on Oct. 10. It was sold months later to Hard Rock International, which gutted it and reopened it as the new Hard Rock Atlantic City in June 2018.

The finances underlying the current dispute are complex.

Including internet gambling and sports betting revenue, the casinos and their online partners have won $1.8 billion over the first five months of this year. That’s up more than 49% from the same period in 2019, before the coronavirus hit.

But the casinos claim those figures are misleading because third-party partners keep about 70% of internet and sports betting revenue, leaving little for the brick-and-mortar casinos.
#Coronavirus
Add Comment