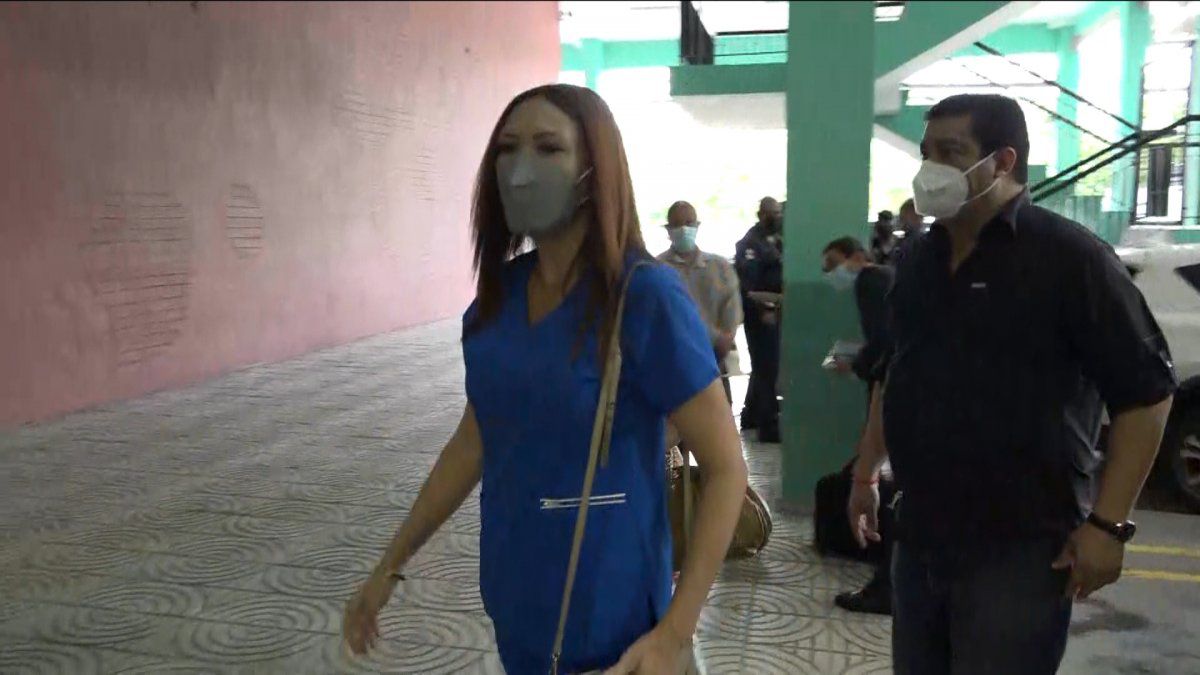 The former Deputy Minister of Social Development, Zulema Sucre, must pay the fine of $2,500.00 for the Gucci case, after receiving a penalty replacement.
On November 23, 2020, the former Vice Minister Sucre was sentenced to 3 years (36 months) in prison and disqualification from exercising public functions, for the crime of embezzlement of use.

The Compliance Judge ordered the replacement of the main penalty of 36 months in prison for 250 days fines, at a rate of $10.00 per day, for which in total she must pay $2,500.00 to the National Treasury within a period of six months.

“I did not want to change the measure because if I was already sentenced, I also did not want it to be said that I am changing any measure, simply my right as a person who has never had any issue with justice, also because of the maximum sentence that they put me at three years, I was entitled to fines and the truth is that I did well thanks to the Lord," she said.

The so called Gucci case began after members of the security team of the former vice minister of Mides, Zulema Sucre, filed a complaint with the National Authority for Transparency and Access to Information (Antai), about various abuses, such as forcing them to walk to her pet dog "Gucci" and wrongful terminations.
#Sucre
Add Comment