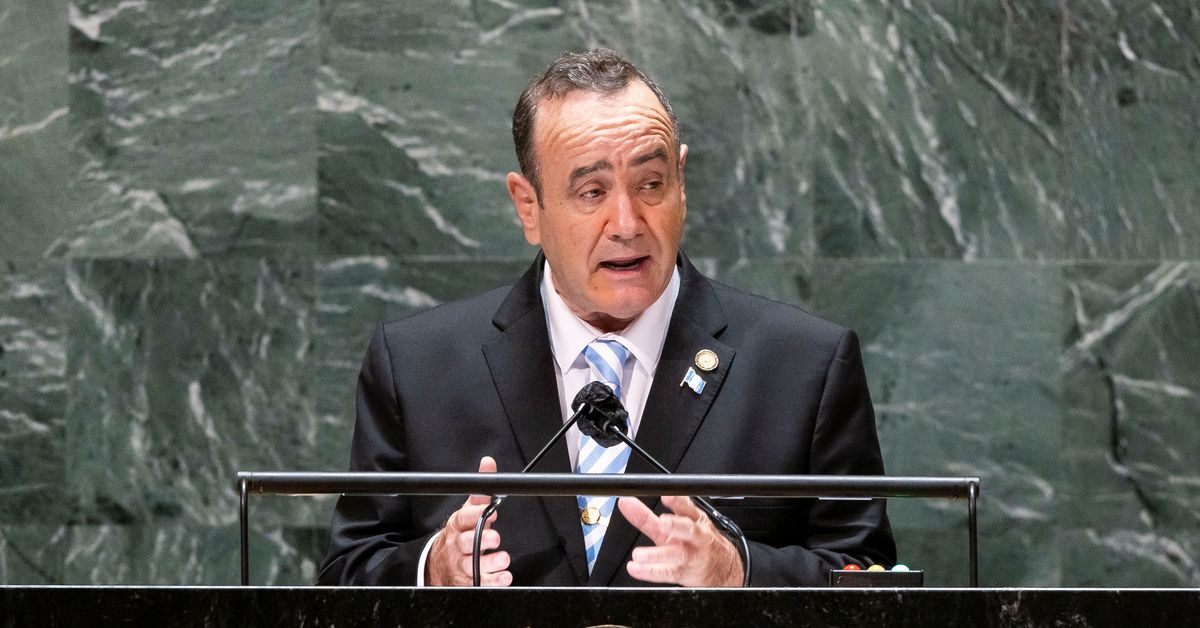 Guatemalan president arrives in U.S. for visit after snubbing summit

Guatemalan President Alejandro Giammattei landed in the United States for a two-day working tour on Monday, a presidential spokesperson confirmed, as bilateral ties remained strained after he opted out of the Summit of the Americas this month.
Giammattei's decision followed criticism by the U.S. government over Guatemala's re-election of its attorney general, who is accused of "significant corruption."

The official agenda for the visit includes a session before the Permanent Council of the Organization of American States (OAS).

Giammattei traveled to Washington in December as well without meeting U.S. President Joe Biden. No official explanation was given for why the leaders did not meet on either occasion.
#Joe Biden
Add Comment