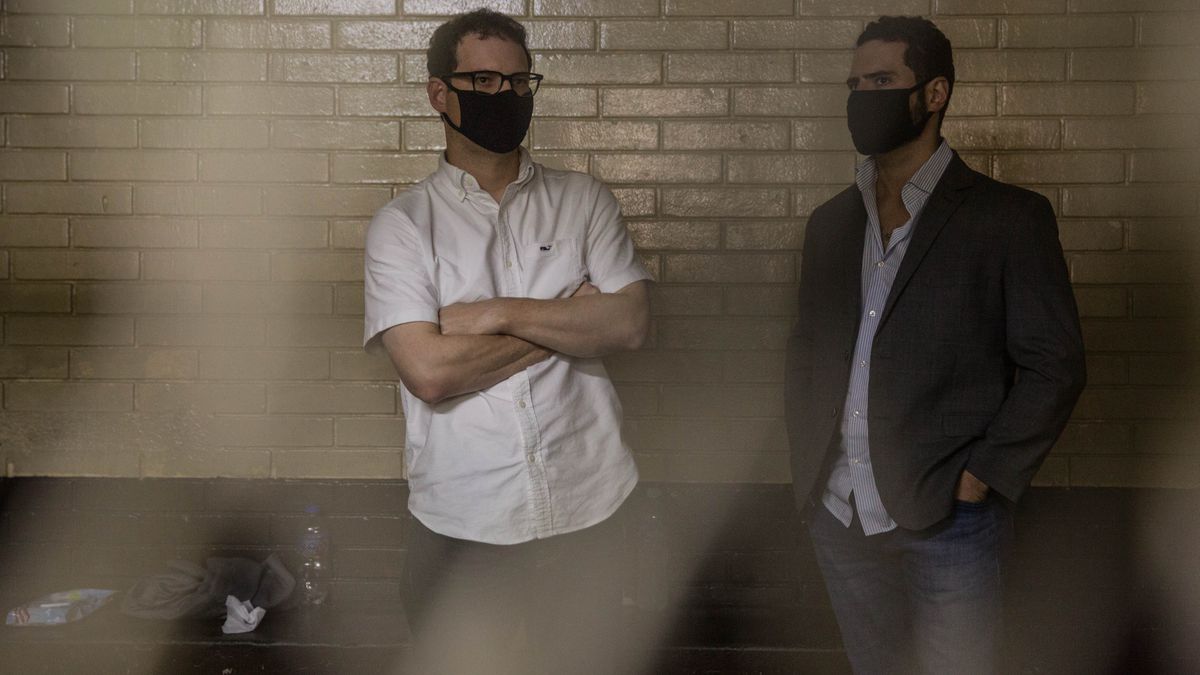 The Public Ministry of Guatemala indicates that the regulatory law indicates that the request that enters first, in this case that of the United States, is attended to by preeminence.
The Guatemalan authorities reported this Friday, September 24, that they reject the extradition request against the brothers Luis Enrique and Ricardo Alberto Martinelli Linares made by Panama.

The Martinelli Linares' arrest was carried out as a result of an extradition order issued by the United States, for their alleged participation in a massive bribery scheme and money laundering from the Brazilian construction company Odebrecht.

The Guatemalan entity indicates that they do not have an extradition agreement with Panama, so the petition cannot be processed.

It should be noted that on August 6, the Panamanian Justice requested the extradition of the brothers Ricardo Alberto and Luis Enrique Martinelli Linares, for allegedly being involved in the "Blue Apple" case, accused of economic crimes.

However, on August 30, according to Ángel Pineda, general secretary of the Public Ministry of Guatemala, the extradition process of the brothers Luis Enrique and Ricardo Alberto Martinelli Linares, sons of the former president of Panama Ricardo Martinelli (2009-2014) towards the United States (USA) was about to develop.
Add Comment