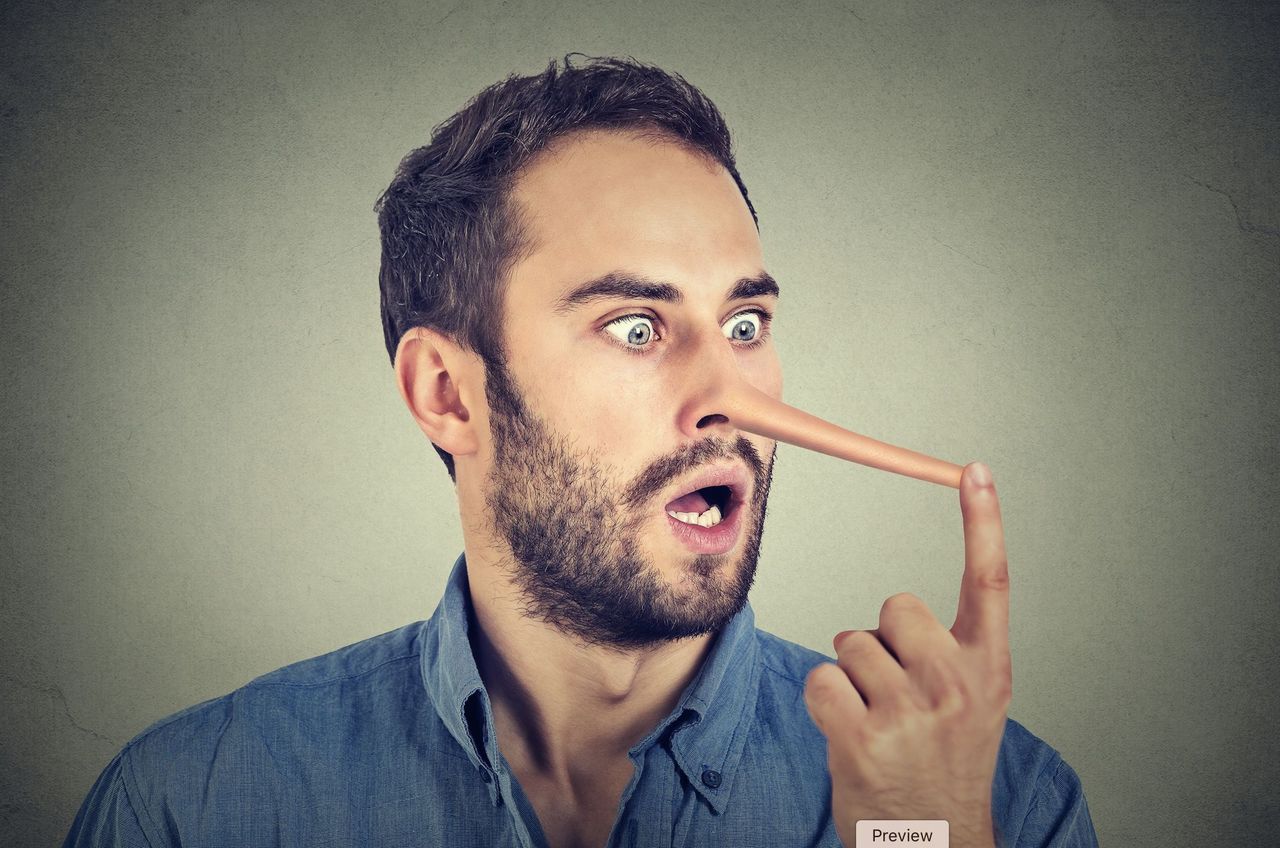 In 2011, a study conducted by South Korean researchers revealed a correlation between the size of a penis and the ratio of the ring finger to index finger – the longer a man’s ring finger was compared to his index finger, the bigger was his package size.
Here is good news for proponents of the "size does matter" theory – Japanese scientists claim that in order to figure out how big a man’s willy is, one should look at his nose. In their study, after which the tale of Pinocchio will never be the same again, researchers from the Kyoto Prefectural University of Medicine examined the bodies of 126 dead Japanese men.

The researchers looked at what they described as "stretched penile length" (SPL). They replicated the length of an erect penis by pulling them up as far as possible to measure the SPL and then compared it to the size of the nose, which they measured from the corner of the eye to the bottom of the nostrils.

However, the researchers admit that they were unable to find a scientific explanation for these facts.

"Although our results are useless for forensic purposes, understanding the growing process of the penis or facial features may be very important for extrapolating fetal androgen levels and following male genital functions. This study is the first to demonstrate the relationship between SPL and nose size but is limited in Japanese male cadavers, and the reason why SPL and nose size are related is still unclear. Therefore, we consider it an interesting subject to pursue from now on", reads the study.
Various myths suggest that one can figure out the measure of a man’s penis by looking at the size of his feet, hands, Adam’s apple, as well as by looking at his height.

The researchers argue that their findings suggest that the length of a penis might not be determined by age, height, or body weight, but that is may have already been determined before birth.
Add Comment