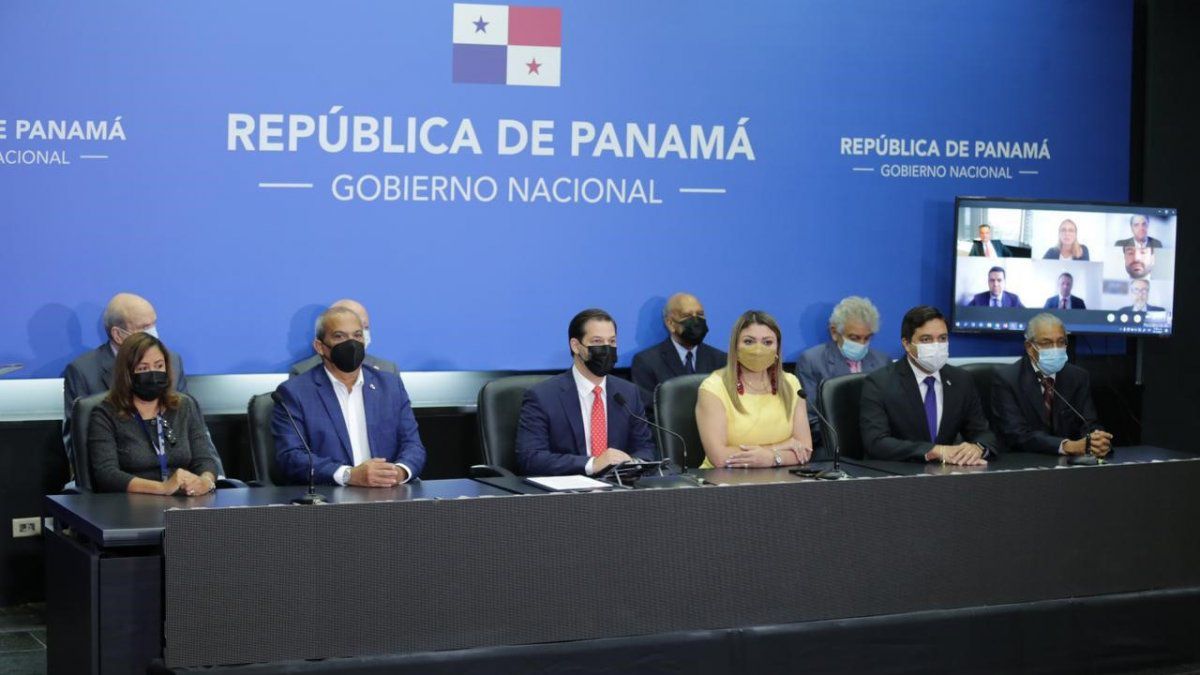 This was announced by the Minister of Commerce and Industries (MICI), Ramón Martínez, who explained that this measure "seeks to ensure concrete and fair benefits for Panamanians."

In the next few days the first meetings will be held to define methodologies and initiate negotiations with the company.

"It is a known fact that the company Minera Panama SA operates one of the most important mining concessions in the country, for this reason the President has formed a high-level team to negotiate all the aspects that derive from said company," Martinez said.

This team will be made up of the MICI; the Ministry of Economy and Finance (MEF); the Ministry of Labor and Labor Development (Mitradel); Adolfo Ahumada, former negotiator of the Torrijos Carter Treaties; the writer and diplomat Manuel Oreste Nieto; the doctor in biological sciences Daniel Esquivel; the geological engineer Ana Mendez; the former ambassador Marcel Salamín; Nils Castro, the former advisor for International Affairs to General Omar Torrijos; and the lawyer Roberto Ábrego.

According to Martinez, this team is accompanied by experts in economic and technical environmental matters; and will have the support of international advisers.

In legal aspects, within the framework of the alliance with the International Senior Lawyers Project (ISLP), the firm Hogan Lovells was selected. "This firm has put together a group of lawyers with proven experience in contract negotiation, litigation and international arbitration."

Regarding the technical and economic, CONNEX, of the G-7, has assigned consultants with recognized experience in fiscal and economic matters, in mining operations.
Add Comment