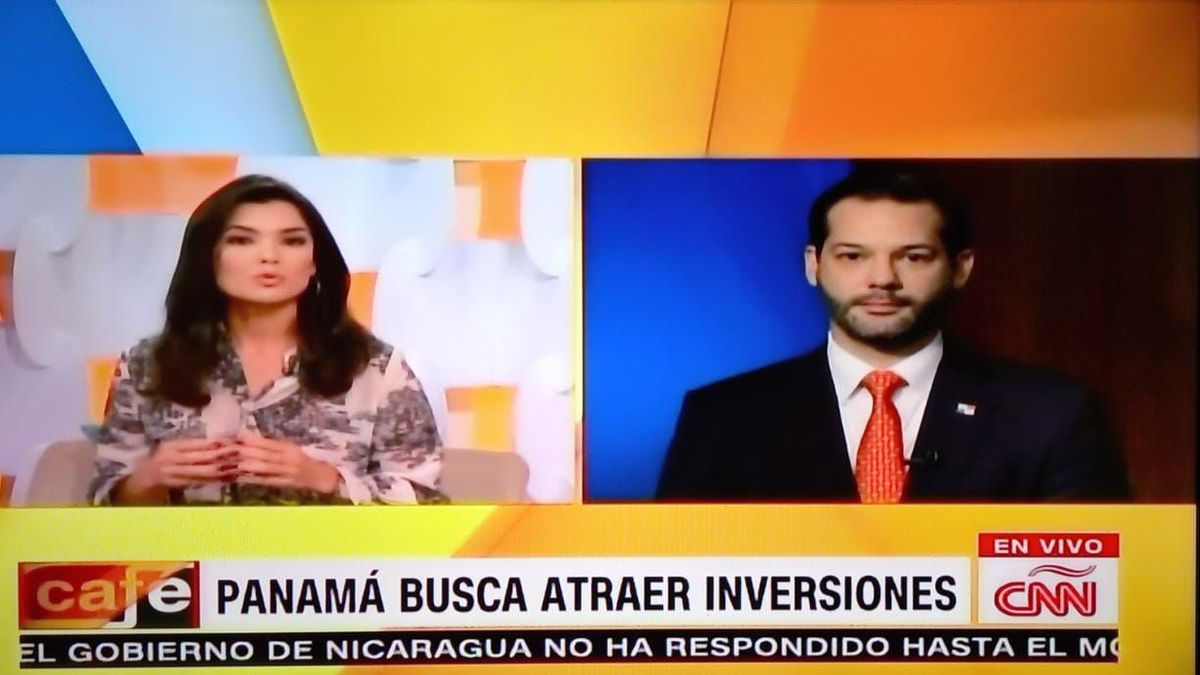 After criticism and jokes that arose as a result of the abrupt interruption of an interview with the Minister of Commerce of Industries of Panama, Ramón Martínez, transmitted through the CNN chain, the National Government issued a statement.

Just after the CNN journalist questions Minister Martínez about the reasons why the Executive Branch restricted access to the minutes of the Cabinet Council for 10 years, as well as notes from the President and Vice President of the Republic of Panama, Minister Martínez begins to respond but initially freezes and then the image goes black.

This generated speculation that the interruption could have been intentional, however through a tweet published on the account @propanamagob, the Government indicated that it was all due to the allotted time of the satellite signal having been exceeded for a series of scheduled interviews with 20 media outlets.