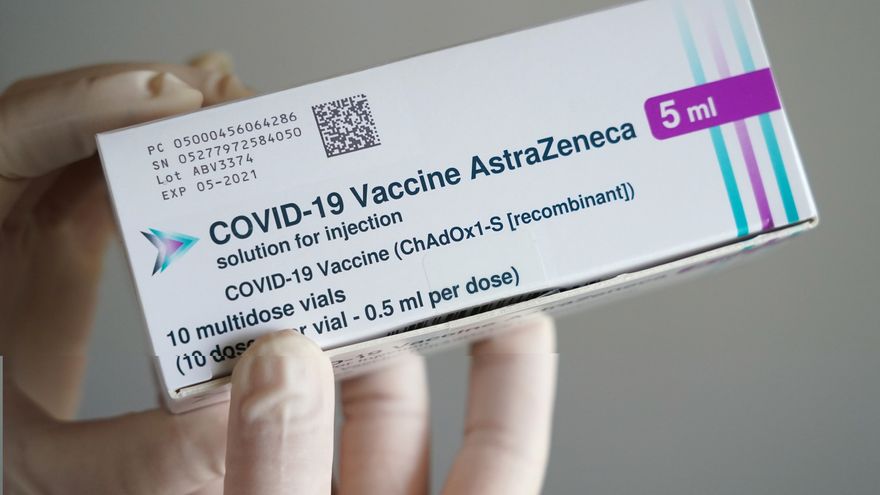 Cabinet Resolution No. 27 of March 10, 2021 already appears in the Official Gazette, authorizing the Minister of Health to sign, on behalf of the Republic of Panama, the AstraZeneca Indemnification Agreement through the Covax Mechanism.
The regulations establish that this subscription must be endorsed by the Office of the Comptroller General of the Republic, in accordance with the prevailing norms and practices for this type of transaction.

In addition, the Executive Branch, through the Ministry of Economy and Finance (MEF), will include in the General State Budget of the corresponding fiscal period, the items necessary to cover the commitments acquired with the signing of the Agreement that will provide this vaccine to the country, which was authorized in this Cabinet Resolution.

This Resolution comes out at the time in which the side effects that the British vaccine is causing in people who have already been immunized in European countries, where there have been cases of thrombi or clots in the bloodstream, which caused the suspension of this vaccination in several countries.

It should be noted that this Monday Minister Luis Francisco Sucre indicated that Panama expected the arrival of some 194 thousand doses of the AstraZeneca vaccine for April and stressed that this batch of doses had already been paid for through a direct purchase.
#Sucre  #vaccine  #AstraZeneca
Source

Oh ya 36 days ago
Who woulda thunk as many countries stip using this vaccine Panama buys a boatload. You just cant make this stuff up folks. Get your paperwork in order and then go be a lab rat

Lorry 36 days ago
I meant indemnification

Lorry 36 days ago
Nothing makes me more confident than immunity to the vaccine manufacturer of their 'rushed' 'under the pandemic pretense' of any damage done to my body, now or in the future. Where do I sign for this live human experiment?
View all comments (3)Add comment