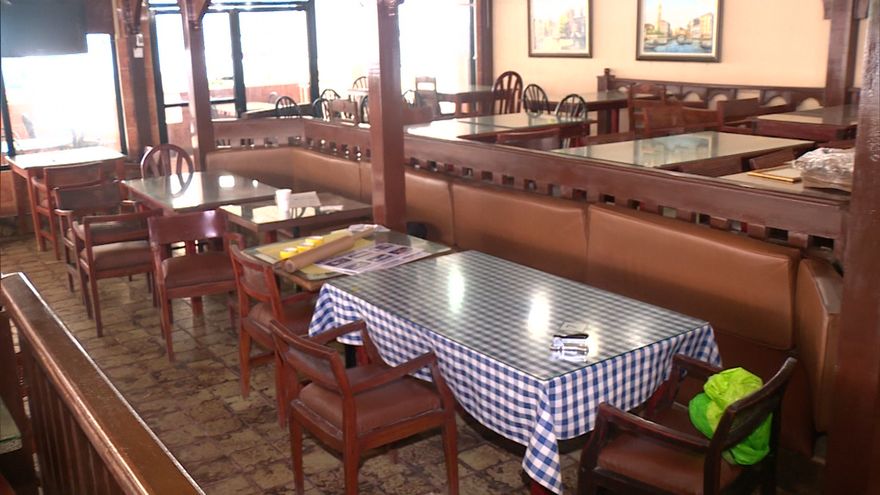 Government announces reopening of restaurants as of February 8

The National Government announced this Tuesday that restaurants will be able to reopen their doors for in-dining starting next Monday, February 8, 2021.

"As a result of studies based on the behavior of the virus and after conversations with representatives of the restaurant sector, next Monday, February 8, restaurants will be able to reopen their doors," said Health Minister Luis Francisco Sucre.

However, he clarified that they must comply with the following measures:

- The consumption of liquor can only be as a companion to meals.
- The use of masks and face shield is mandatory for all customer service personnel.
- Between each table there must be a distance of two meters.
- The closing time is established at 7:30 pm and the home delivery service is maintained until 10:00 pm.

It is worth mentioning that the reopening of this sector of the economy was scheduled for February 15, however, the date was advanced after evaluations made by the authorities, and after restaurant owners requested it from the Government on repeated occasions.

According to data from the Association of Restaurants of Panama, in recent months approximately 2,000 stores have closed permanently out of a total of 6,000 restaurants, this represents about 33%, which translates into the losing jobs for some 16,000 people directly employed and about 20,000 indirectly affected.

On the other hand, it is worth mentioning that Sucre also announced as of next Monday the lifting of the purchase restriction measure by gender in commercial establishments in the province of Panama and Panama Oeste.

He also announced that people will be able to enter the beaches in the regions of Panama, Panama Oeste and Herrera from Monday to Friday from 6:00 a.m. to 4:00 p.m.