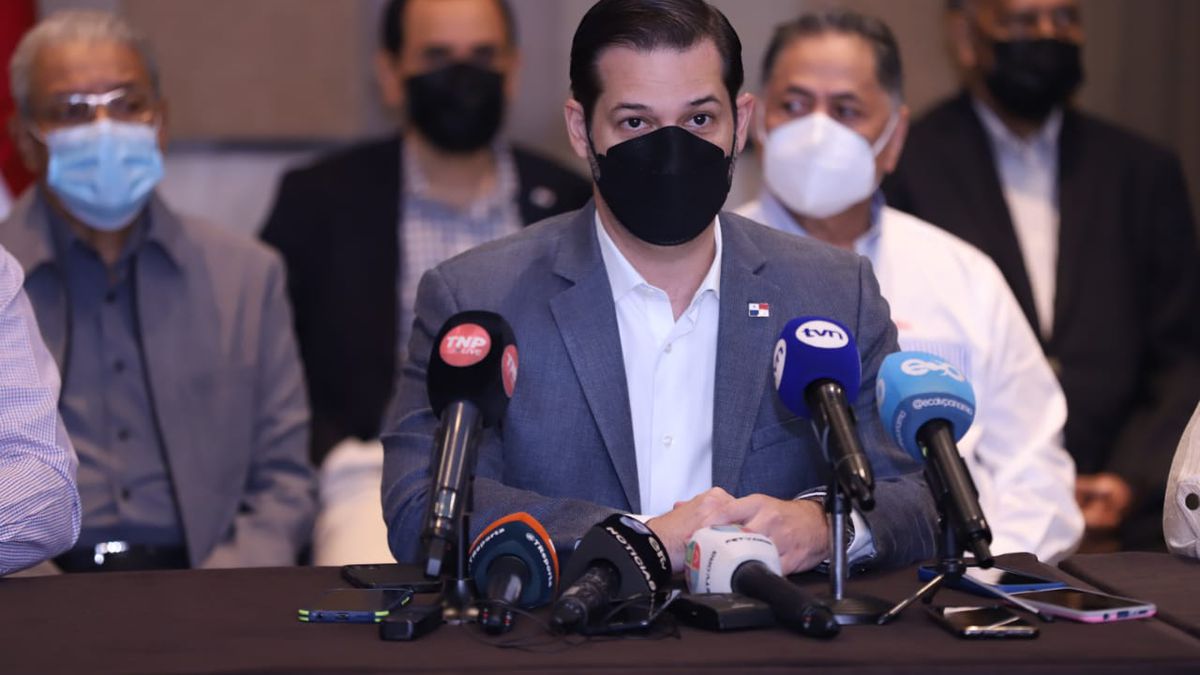 The Minister of Commerce and Industries, Ramón Martínez, said that important advances have been made in environmental matters and today negotiations on labor matters began.

Milciades Concepción, Minister of the Environment, explained that according to what was agreed, the Panamanian State will have an office within the mine's concession area for supervision, control and supervision of environmental and labor activities.

" This means that there will be a permanent presence of Panamanian personnel, institutions ensuring immediacy of events that may occur, " explained Concepción.

The company Minera Panama undertook to start in a maximum period of 6 months, counted from the date of approval of the new contract, the technical studies to implement a program of new, cleaner energy sources, in accordance with the decarbonization objectives.

It was also agreed that the evaluation of the existing infrastructure should be carried out and the necessary one built considering the effects of the exploitation of the mine.

It will present a contingency plan and install a system with real-time monitoring stations for the immediate attention of incidents or environmental emergencies.

Minera Panama must develop a database of the state of the soil and reliable information to restore it in a similar way to the original conditions.

It will present to the Ministries of Environment and Commerce and Industries a plan for their approval of closure and post-closure of mines, and that requires the rehabilitation of areas that have been exploited as they are closed.

Concepción indicated that the announced agreements are not exclusive of the application of all environmental regulations.

Regarding a counterproposal presented by Minera Panama, Minister Martínez said that it is linked to the percentage of foreigners who can participate in this activity, a point that is currently being discussed.

Martínez said that the idea is that the Minera Panama company has a plan to train Panamanian workforce in operations that require specific knowledge.

The Minister of Commerce indicated that once they finish negotiating the labor aspects, they will go on to review what has been agreed and then start with the economic aspects.

The negotiation table between the National Government and Minera Panama was installed on September 1.
Add Comment