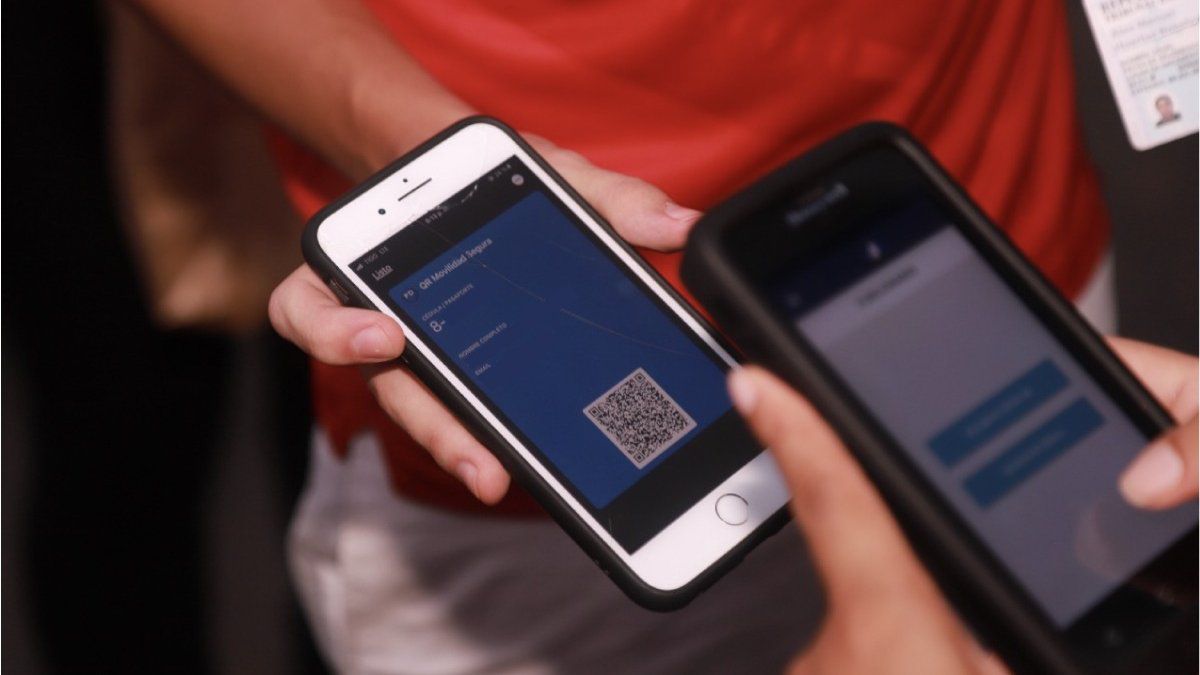 The QR code was used for the first time in the country this Thursday, September 2, to enter the Panama-Costa Rica match.
The Panamanian president, Laurentino Cortizo announced that the implementation of the QR code is currently being analyzed to facilitate entry to other types of events.

“That is an issue that I want the health team to present its recommendations as soon as possible because if it is good for the football it can also be good, for example, for a dance by Jhonathan Chávez or Alfredo Escudero. So we are obviously analyzing there is a difference between a dance and a game,” said President Cortizo.

He indicated that they have already received requests from different sectors for a capacity of 80%, however, he mentioned that the decision is based as long as the public has their two doses of the vaccine against covid-19.

"It is a decision that I should be making soon based on recommendations from the health team, I do not want to anticipate how soon it may be, but it will be soon," added President Laurentino Cortizo.

The QR code was used for the first time in the country this Thursday, September 2, to enter the Panama-Costa Rica match.
#Costa Rica  #COVID-19  #vaccine  #Covid
Add Comment