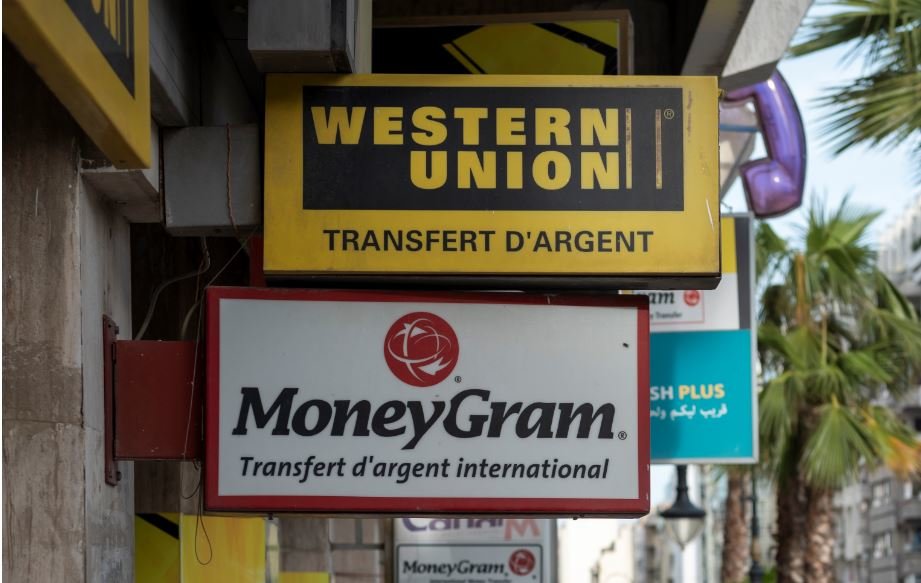 Persons living in the British Virgin Islands will soon be required to pay an additional tax to send their money out of the territory.

Premier and Minister of Finance Andrew Fahie made that announcement while speaking in the House of Assembly on Wednesday, July 31.

He said: “We believe that people could send their monies where they want but we are going to put on a little fee soon to encourage people to send money out if they want or leave it here.”

The Premier further said legislation will soon be brought before the House of Assembly to facilitate this new money-transfer tax.

Proceeds of the fee

Finance Minister said 100 percent of the proceeds from this fee will go towards various local sectors and initiatives.

“So, if you send your money, it’s a win - we’d win more first-time homeowners and landowners. And if you keep it in here, it’s [also] a win. But I will be bringing it to the public soon. We like to create scenarios where you have a win-win. But this is when we get the economy moving a little more swift,” the Premier added. 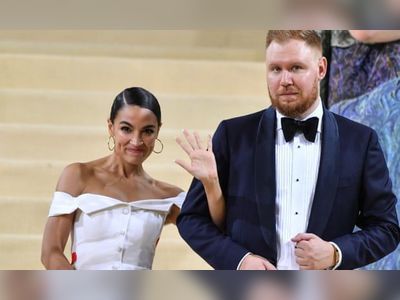 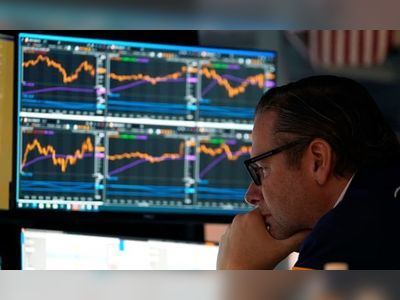 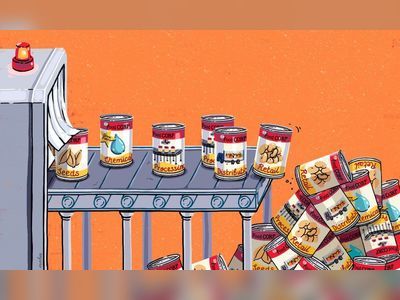 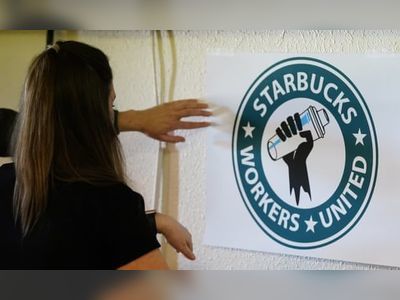