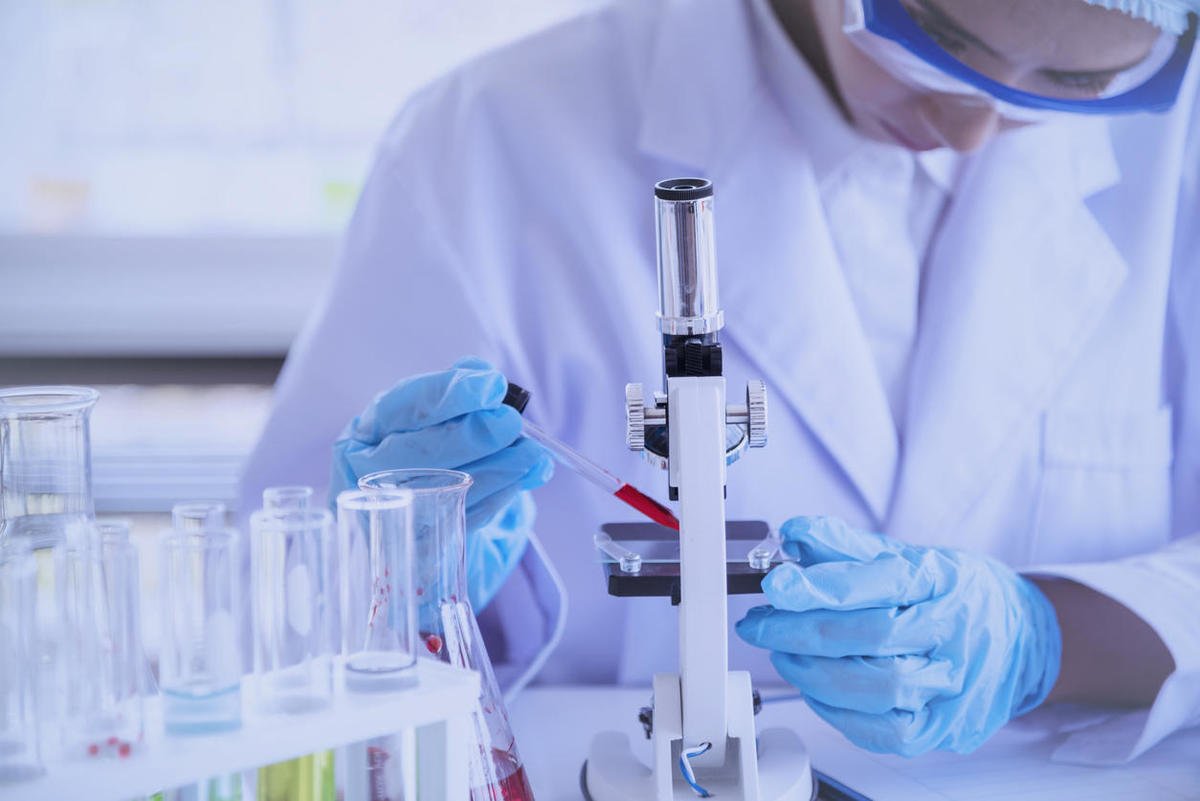 The head of genomics at the Gorgas Commemorative Institute for Health Studies (ICGES), Alexander Martínez, explained on Wednesday 17 June that through the sequencing of the coronavirus in Panama, they have managed to detect a mutation in the strain, which has been named A2 PAN.
He explained that worldwide researchers are looking for a way to trace the coronavirus, for which it has been named according to some lineages. It is known that Lineage A was the first to appear, Lineage B appeared almost simultaneously and both are differentiated by some changes in their DNA; Based on that, the lineages were classified into A1, A2, A3, B1, B2, B3, etc.

In this sense, Martínez explained that in Panama the first lineage that arrived was A2, and through the selection of 154 positive cases of COVID-19 chosen randomly, they have managed to determine that a total of 61 had a change, which corresponds to the A2 PAN mutation, that is, it is characteristic of Panama.

“The A2 that is the first lineage that arrived here in Panama, with the genome analyzes that we have done, we found that that common A2 that was circulating acquired a mutation, so when acquiring that mutation it makes it characteristic… the A2 PAN means that it is a A2 lineage that arrived here in Panama, has infected the number of people we have sequenced and has that specific characteristic, ”said Martínez.

He added that, in fact, this mutation has not yet been described in any other part of the world, "and that is why we call it A2 PAN, Panamanian A2 until collaborators and researchers from other parts of the world see our results, validate them and they are already known. I appropriately put the number on it.”

He added that the incidence of this mutation typical of Panama is silent, that is, there is no evolutionary change in the protein, so the involvement it has in patients does not confer greater severity or be milder.

"That mutation for now is a mutation that does not cause changes in the proteins, it is a mutation that we call silent that in the end, despite the fact that there is a change in the DNA, it does not confer a change in the form of the virus and that is important because It allows us to monitor the virus and, as we can see, this virus that has infected a number of people in Panama has not changed in its phenotypic expression, in the proteins that it expresses," he said.

The fact that a mutation of COVID-19 circulates in Panama is not a novelty, because worldwide it is detected that this virus has a mutation every 10 days, the expert indicated, detailing that viruses do not mutate to be more intense or milder, but to survive and remain affecting people.
#Gorgas  #COVID-19  #Covid  #Coronavirus
Add Comment