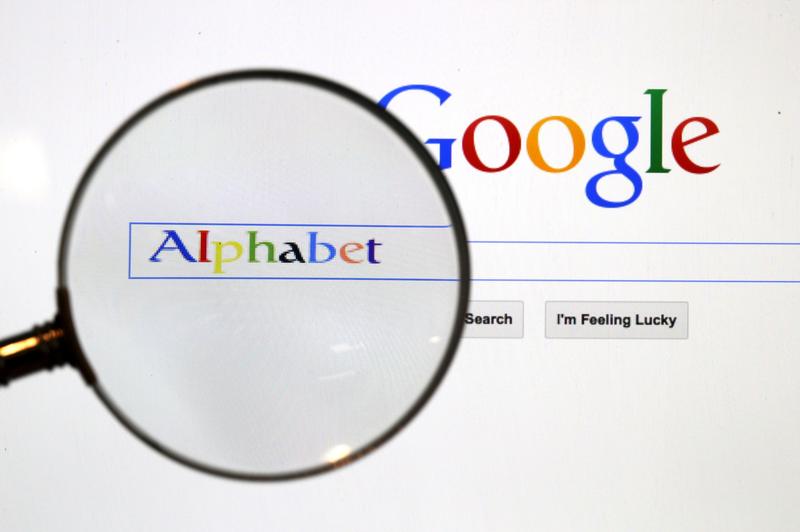 Alphabet Inc’s Google would not be able to eliminate user-tracking technology that is important to advertisers from its Chrome browser without sign-off from Britain’s competition regulator under a proposal released on Friday.
The company said it had welcomed the opportunity to work with the regulator on its initiative to reconcile privacy and competition concerns.

The Competition and Markets Authority in January began reviewing Google’s plan to cut support for some cookies in Chrome as early as next year.

Companies in the $250 billion global online display advertising industry had expressed concern that the loss of cookies in the world’s most popular browser would harm their ability to collect information for personalising ads and make them ever more reliant on Google’s user databases.

In a series of commitments the CMA announced on Friday, which are subject to public comment until July 8 before becoming final, Google would involve the regulator closely in a project, known as Privacy Sandbox, to develop alternative tracking technologies.

Google has said that users increasingly expect the web to be more private. But some advertising cookies have allowed consumers’ web browsing to be tracked in ways that concern some of them.

One of the potential replacements, known as FLoC, is being tested among 0.5% of Chrome users and the CMA pointed to ways it could give Google an edge over rivals.

Google said it would work to ensure that whatever emerges from Privacy Sandbox does not leave it with an unfair advantage.

CMA Chief Executive Andrea Coscelli said the regulator was “taking a leading role” in setting out how it could work with powerful tech companies to shape their behaviour and protect competition.

Tim Cowen, chair of the antitrust practice at law firm Preiskel & Co and a Google critic, told Reuters Google has a track record of toothless commitments, citing as an example ones given recently to French competition authorities.

“If the CMA is offered undertakings they need to look at them very closely - ensure they are practically useful - and change Google’s behaviour,” he said.
Add Comment