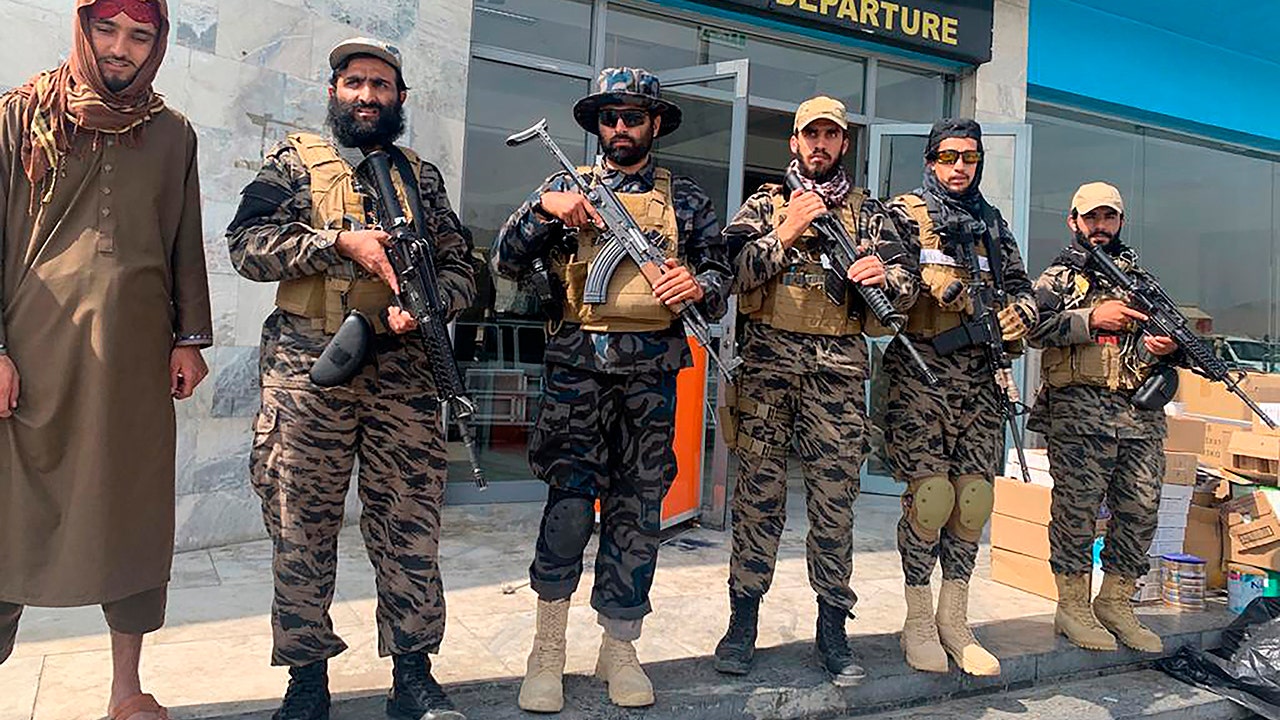 Days after the Taliban entered Kabul on Aug. 15, Google-owned YouTube said it would "terminate" any account it believes to be operated by the extremist group

Google has temporarily locked some Afghan government email accounts in an apparent attempt to head off the Taliban’s hunt for the identities of former officials who worked with the recently collapsed US-backed administration.

"In consultation with experts, we are continuously assessing the situation in Afghanistan. We are taking temporary actions to secure relevant accounts, as information continues to come in," a Google spokesperson said in a statement obtained by The Post.

It was not immediately clear how many accounts were affected by the tech giant’s action, which was first reported by Reuters.

The swiftness of the Afghan government’s fall at the hands of the Taliban last month has raised fears that the Islamic fundamentalists will take advantage of access to nearly two decades of official files to identify and take revenge on those who worked with and for the Kabul authorities, as well as other Western-backed institutions.

One former Afghan government employee told Reuters that the Taliban had asked him to preserve data held on servers belonging to the ministry he used to work for.

"If I do so, then they will get access to the data and official communications of the previous ministry leadership," said the man, who added that he did not comply and is now in hiding.

According to Reuters, approximately two dozen Afghan government departments used Google to handle official email correspondence — including the ministries of finance and industry, as well as the office of presidential protocol. Other agencies, including the ministry of foreign affairs and the presidential office itself, used Microsoft’s email software, the report said.

Microsoft did not immediately respond to a question from The Post about what actions, if any, the company was taking to keep that data out of Taliban hands.

Days after the Taliban entered Kabul on Aug. 15, Google-owned YouTube said it would "terminate" any account it believes to be operated by the extremist group. By contrast, Twitter said it would allow Taliban accounts to remain on the service while "proactively" enforcing its rules against "glorification of violence, platform manipulation and spam."

Meanwhile, The Associated Press reported Friday that Western Union — which halted service after the militants entered Kabul — will resume transfers, which may help Afghans to receive cash from relatives living abroad. Most of Afghanistan’s foreign reserves, however, are held abroad and frozen while Western nations consider how to engage with the Taliban, putting pressure on the local currency.

There was no immediate comment from Western Union to the AP on the resumption of service.

The Taliban has sought to show a moderate face to the watching world as it consolidates control of Afghanistan, but their conciliatory statements have been belied by reports this week that the group’s members were carrying out "house-to-house executions" in Kabul and elsewhere in the country.

Last month, United Nations human rights chief Michelle Bachelet warned of "summary executions" and strict restrictions on women in areas under Taliban control, while the family of an Afghan folk singer reported that their relative had been executed by the Taliban days after it declared "music is forbidden in Islam."