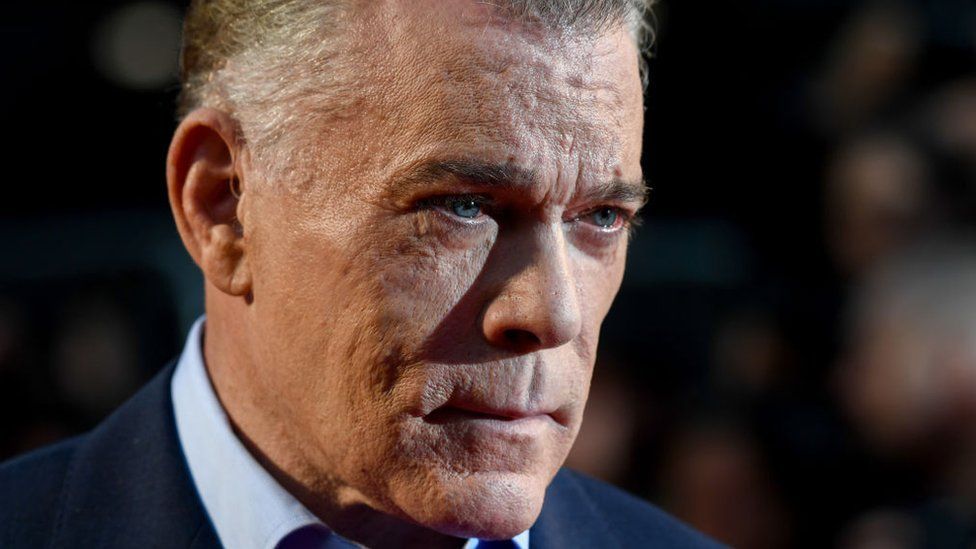 Goodfellas actor Ray Liotta has died in his sleep in the Dominican Republic at the age of 67.

The US star had been on location filming the movie Dangerous Waters, his publicist Jennifer Allen said.

He was best known for playing mobster Henry Hill in Martin Scorsese's 1990 gangster film Goodfellas and also appeared in Field of Dreams.

He got a Golden Globe nomination for that role and went on to star in the 1988 film Dominick and Eugene, about the strained relationship between twins with very different characters.

By the 90s he was starring in Unlawful Entry, Cop Land and Corrina, Corrina with Whoopi Goldberg.

Last year he starred in the Sopranos prequel film The Many Saints Of Newark,having turned down a role in the original series.

The New Jersey-born actor said in 2016 that he regretted turning down the chance to audition for Tim Burton's Batman film.

"When I did my first movie, Tim Burton was getting ready to do Batman and he was interested in me because he wanted it to be edgy and real.

"I thought, 'Batman? That's a stupid idea', even though he had just done one of my favourite movies of all time, Beetlejuice. So yes, I regret not auditioning for that'."

He also played lawyer Jay Marotta in the critically acclaimed 2019 film Marriage Story, which starred Adam Driver and Scarlett Johansson as a couple whose relationship was breaking up. Laura Dern won a best supporting actress Oscar for playing a lawyer in the film. 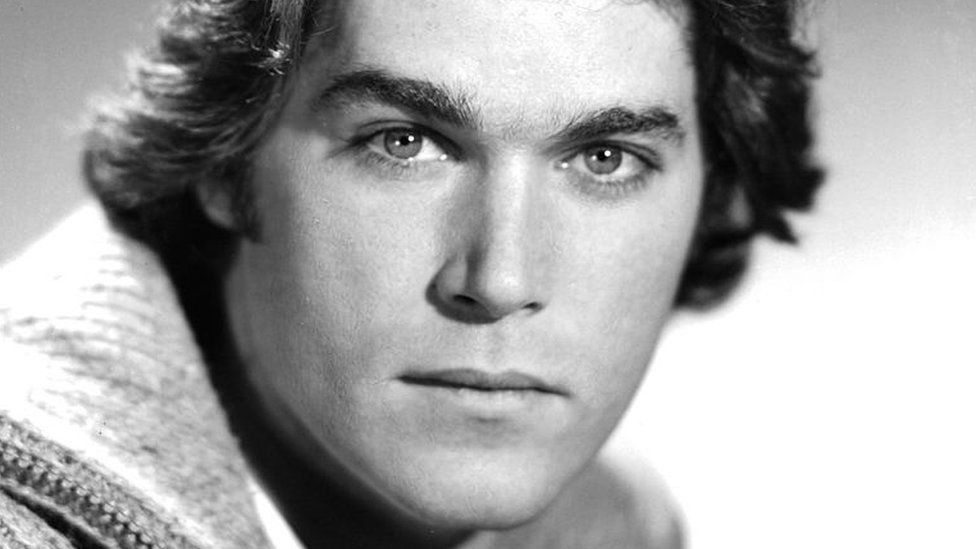 The actor had recently finished working on the 2023 film The Cocaine Bear, directed by Elizabeth Banks.

Liotta also narrated documentary series The Making Of The Mob, and appeared in several music videos including David Guetta's song Lovers On The Sun.

Liotta leaves his daughter Karsen, who he shares with his ex-wife Michelle Grace, and his fiancee Jacy Nittolo.