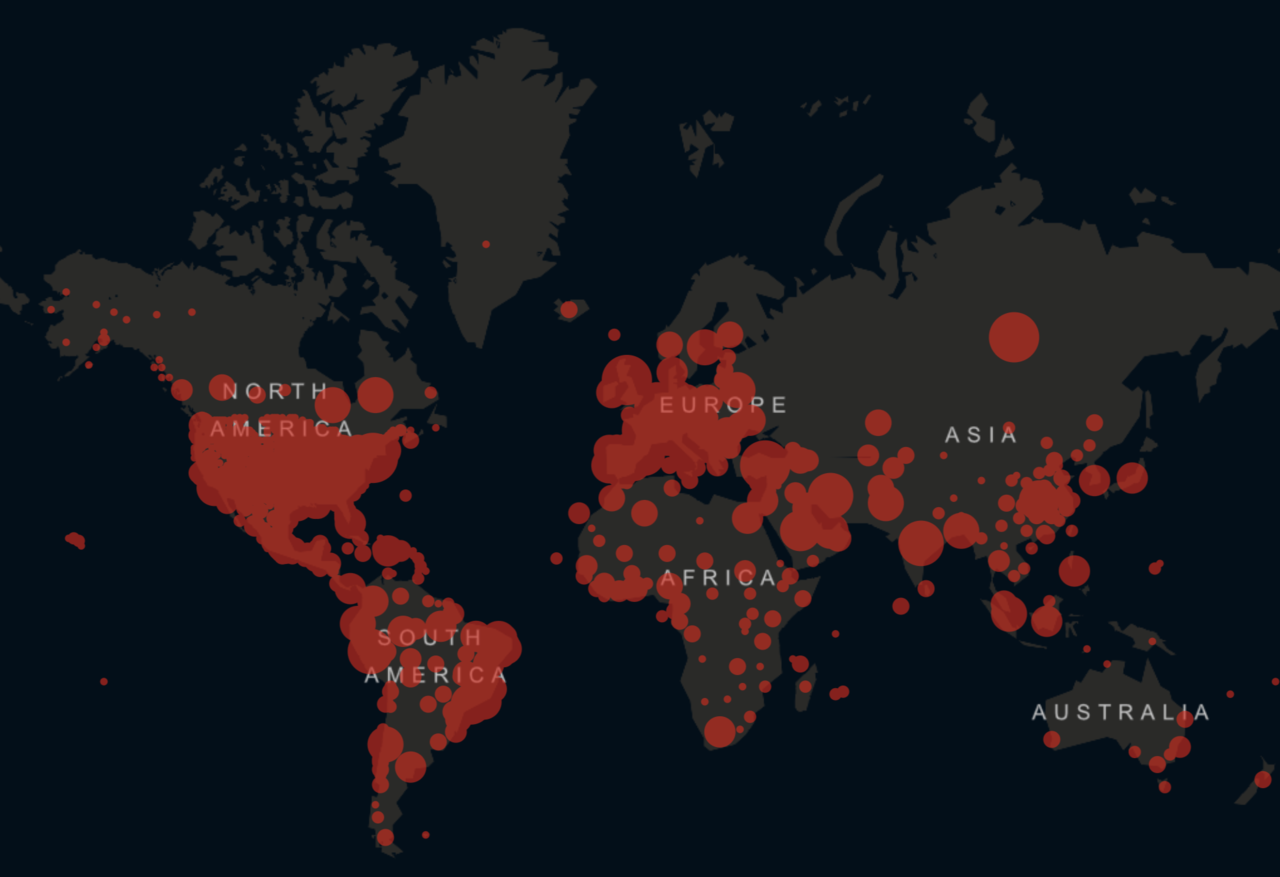 More than 1.5 million coronavirus cases have been confirmed in the United States; the death toll will likely reach 100,000 by the end of May.
As leaders around the world struggle with how and when to loosen — or even reimpose — pandemic restrictions, the novel coronavirus continues its deadly spread. The number of confirmed infections worldwide surpassed 5 million after the worst day yet for new cases. World Health Organization Director General Tedros Adhanom Ghebreyesus said Wednesday that more than 100,000 new infections were reported over the previous 24 hours, the highest one-day total since the outbreak began late last year.

Authorities believe that so far, at least 1,8 million people have been cured of the disease.

Nearly two-thirds of the new infections came from just four countries — including the United States, which has more than 1.5 million cases and a soaring death toll that appears likely to reach 100,000 by the end of May. “We still have a long way to go in this pandemic,” Tedros said. 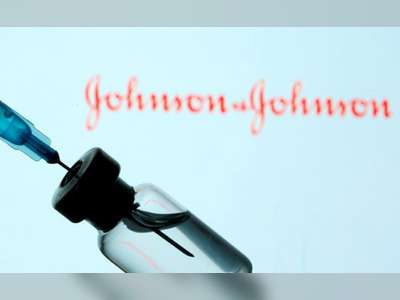 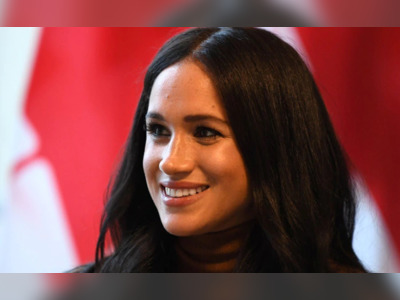 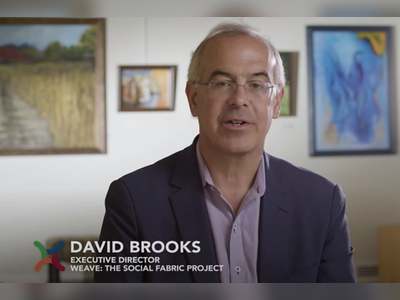 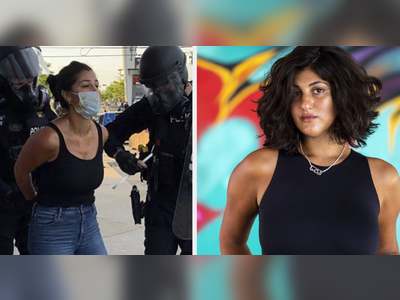 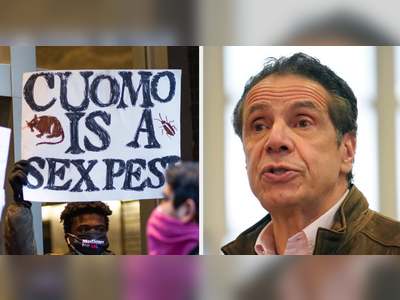 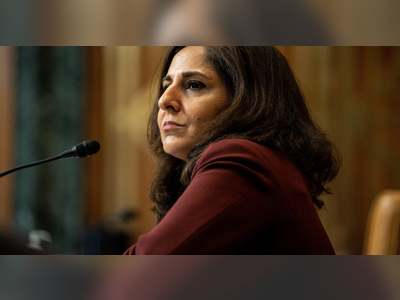 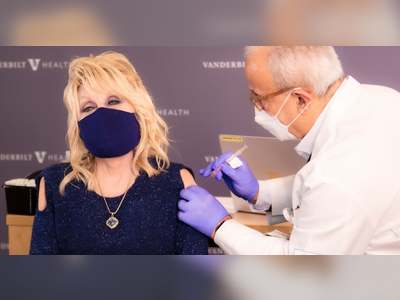 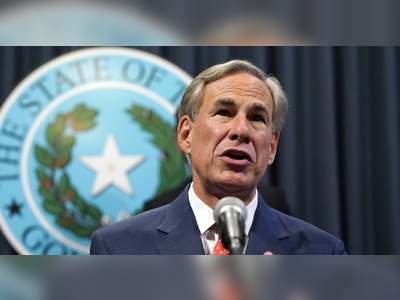 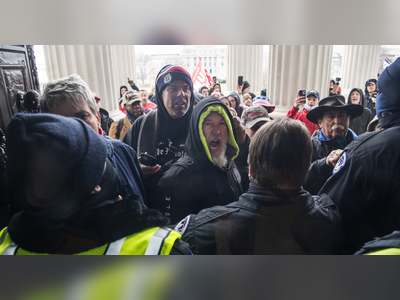 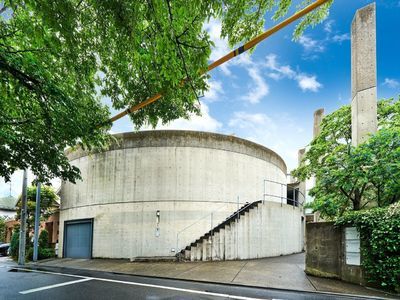