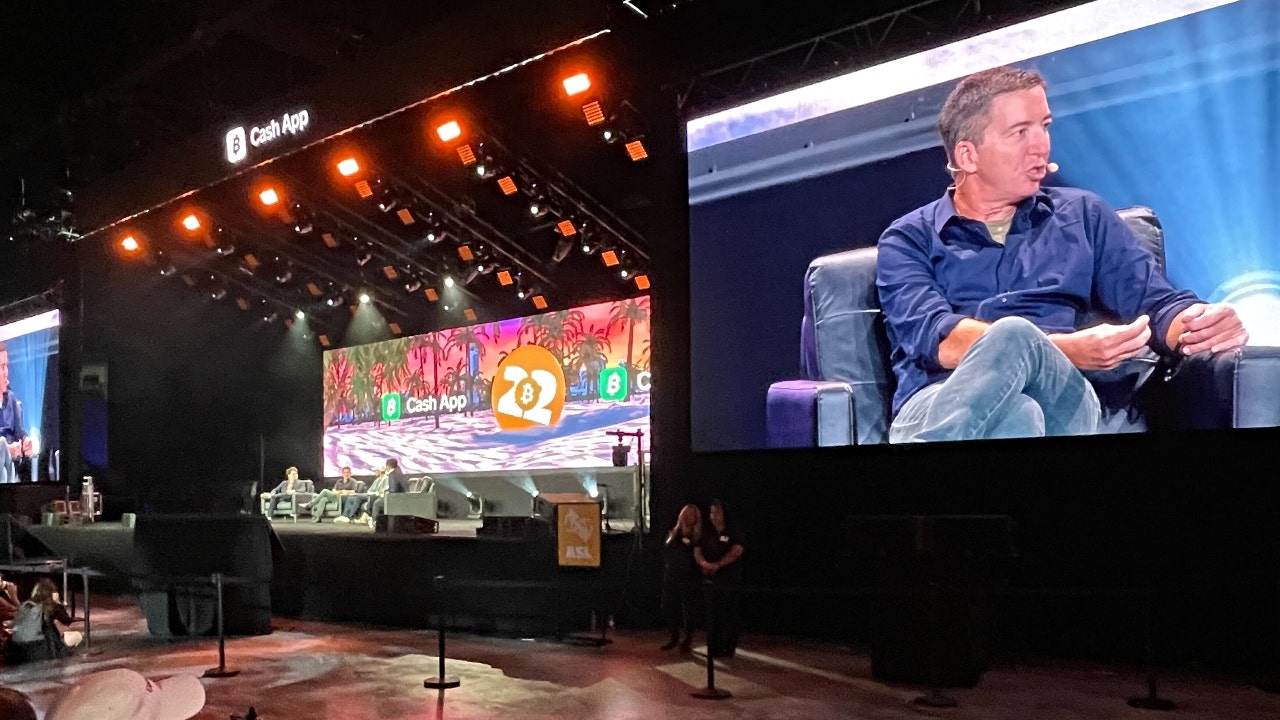 Journalist Glenn Greenwald said Thursday that Edward Snowden is the "happiest person" he's "ever met" at the Bitcoin 2022 conference during a panel that linked the cryptocurrency to libertarian and third-party ideals.

"When people ask me who's the happiest person I know, I always say it's Edward Snowden — even though he's an exile in a country he never chose to be in for eight years, and probably the rest of his life," Greenwald said to applause from the audience. "Because every day that he puts his head on the pillow to sleep, he knows that when faced with the choice of what he was going to be and what he was going to do, he made the right choice, and there's just no substitute for that in terms of happiness."

Greenwald, who notably broke the Snowden-NSA civilian surveillance story for The Guardian in 2013, recalled that when he first met the former NSA agent in Hong Kong, he expected an "old, ragged, national security guy in his 60s" who had already fulfilled his life goals. In reality, Snowden was very different from what Greenwald had envisioned during their online correspondence.

"When he walked up to me and my colleague … he looked like a kid out of a video store … and I was shocked," Greenwald said while answering a question. "And I spent that whole first day trying to figure out why somebody like this, who has his whole life ahead of him — who had a very good job for Booz Allen making a lot of money, had a girlfriend who loved him, a family that was supportive — why would somebody like that be willing to risk their entire life?

"He ultimately said to me, ‘You know we’re all going to die, and the only question really is, how are we going to live?'" 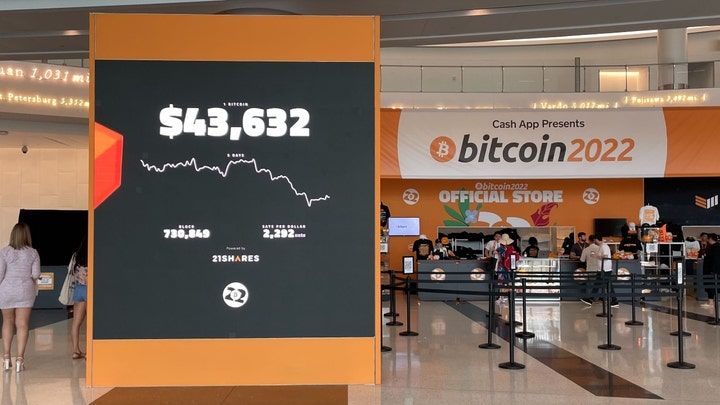 The journalist recalled the meeting as "a really profound experience."

Greenwald's reporting won a Pulitzer Prize for public service in 2014. A film based on his reporting, "Citizenfour" by Laura Poitras, won an Oscar.

"My life changed in a lot of ways that I had never expected," Greenwald said. "Doors flew open. There's a huge kind of incentive system that's designed to kind of co-opt you. They offer you a lot of money to go to these events. You sit at cocktail parties with people you've accused of being war criminals, who you believe are war criminals, and suddenly, all of these incentives are supposed to lure you out of this dissident space." 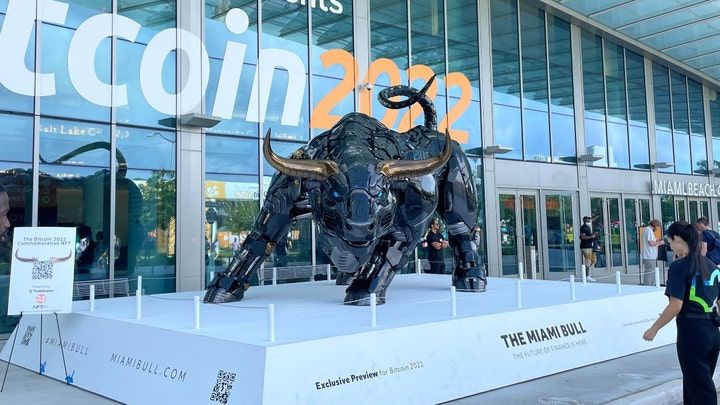 That experience, he said, made him unafraid to dissent from the norm and voice support for ideas — like bitcoin — that are often criticized by high-profile figures.

An estimated 25,000 people attended the Bitcoin 2022 conference in South Beach, Miami, to learn more about cryptocurrency and fintech companies, network with like-minded individuals and discuss the future of bitcoin as a more mainstream form of currency.