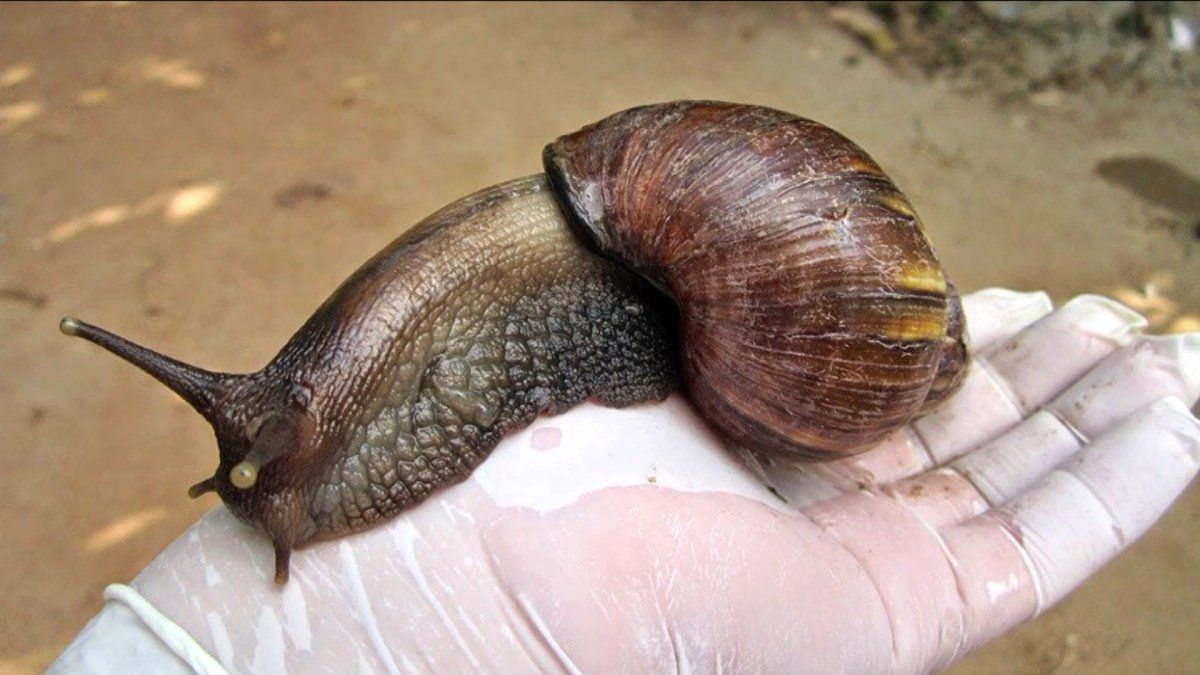 The head of MIDA explained that the Giant African Snail "also produces intestinal damage that can lead to death."
The Minister of Agricultural Development, Augusto Valderrama, explained this Wednesday that the phytosanitary alert against the threat of the Giant African Snail was announced because it endangers agricultural production and the Panamanian population due to the diseases it can cause.

"It has in its slime substances that transmit parasites and bacteria that affect human health, in this case the disease can be transmitted to humans and creates meningitis, affects the nervous system, and also produces intestinal damage that can lead to death in the people, that is why it has been declared, once we were informed of the appearance of this species in Costa Rica, the application of phytosanitary and phytosanitary measures to control food safety,” Valderrama said.

He explained that among the characteristics with which the Giant African Snail can be identified are the size of its shell, which can reach 20 centimeters and is brown in color.

He pointed out that technicians from MIDA, the National Customs Authority, agricultural quarantine, plant health and others, as well as producers are receiving training so that they can distinguish this species of snail.

Regarding agricultural production, Minister Valderrama indicated that the Giant African Snail could cause significant damage.

He added that the phytosanitary alert against the threat of the Giant African Snail joins other alerts that Panama currently maintains, such as that of African Swine Fever and that of Fusarium 4, which is a fungus that affects plantain and banana.

“Today more than ever our country, which has transportation facilities due to its geographical position, the Hub of the Americas through the Tocumen Airport, demands that we efficiently reinforce all our entrances to the country to prevent these diseases from causing harm in our phyto- and zoosanitary heritage, and most importantly, that they do not affect people ”, pointed out the head of Agricultural Development.
#Costa Rica
Add Comment