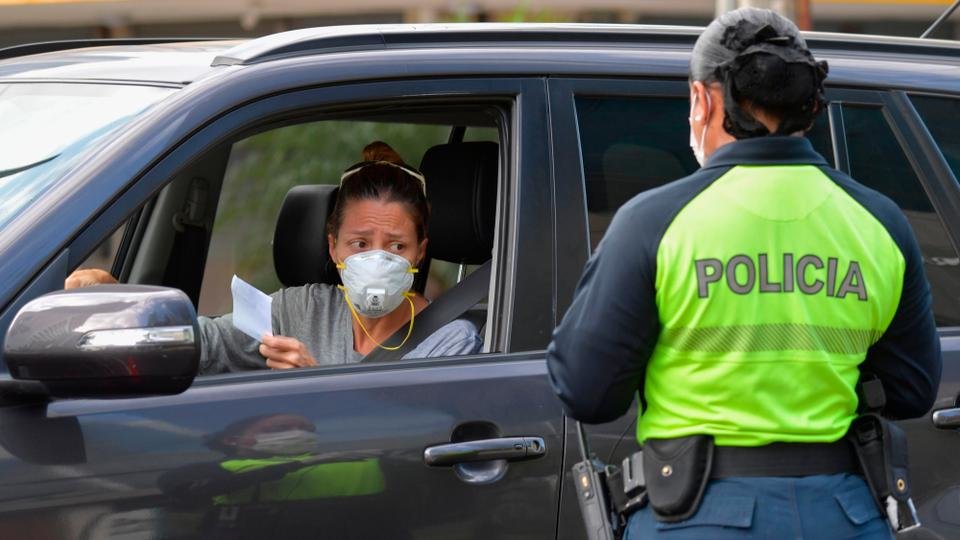 Social media platforms among nationals, visitors and ex-pats in Panama are showcasing growing frustration relating to the re-implementation of the lock-down measures.
A rushed announcement rocked Panamanian nationals and residents alike on Saturday afternoon after the strict lock-down to curb the spread of coronavirus was re-introduced by the government just 5 days after being lifted. Watching from a far, many wouldn´t criticize the population for questioning the justification for such rapid decision making by President Cortizo and his officials. Late Saturday afternoon, 6th May 2020, social media rumors were confirmed as MINSA announced an important press conference was immanent. Not more than 2 hours later, government officials were addressing the nation on live TV confirming that total lock-down allowing people out by sex and ID number was to return across Panama City and Panama West.

Panama has implemented some of the strictest measures in the world that have been in place for nearly 3 months however cases in the country continue to arise and have accelerated in the last 14 days. The WHO had previously praised President Cortizo´s handling of the pandemic however many are questioning the governments ability to contain the spread of the virus and the effectiveness of the measures that they have put in place.

Immediately after Saturday´s announcement, Social media accounts across all platforms have been criticizing the re-implementation measures with many calling them inhumane, unjustified and senseless. Women are permitted to leave their homes Monday, Wednesday and Friday whilst men can leave their homes Tuesday, Thursday and Saturdays. However if a man´s ID number ends in 5 or 6 he can not leave the house on Saturday´s. It is this type of ruling that is frustrating the public and rumors of US like street protests in the capital has been circulating social media to protest against the measures.

Low levels of testing and poor track and trace models have been blamed for the continued rise in cases in Panama meanwhile the virus continues to make Latin America its latest ´hotspot´ home as countries like Brazil, Peru and Mexico race up the table of countries with most cases.
#MINSA  #Coronavirus
Add Comment