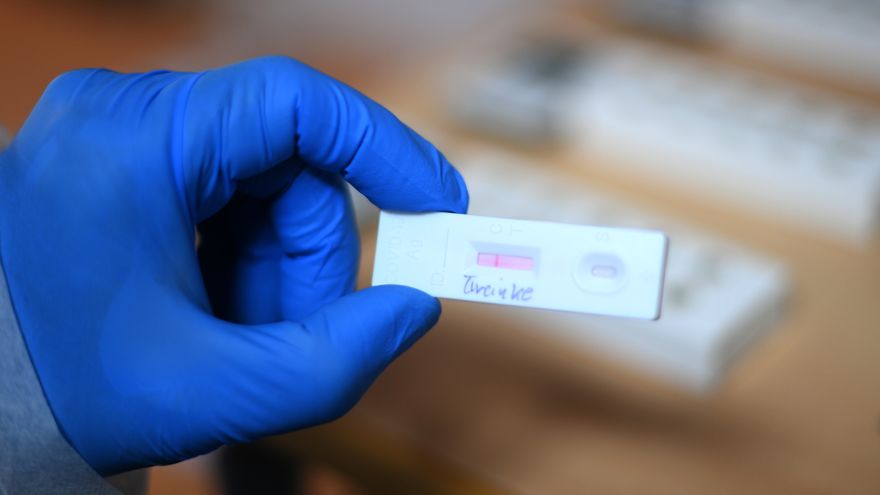 Germany classifies Spain, Panama and the US as "high risk" COVID-19 countries

On Friday, German health authorities included Panama among the group of more than 20 countries considered to have a "high risk" of COVID-19, for which the most severe travel restrictions apply due to the pandemic.
The Robert Koch Institute (RKI), in collaboration with the Ministries of the Interior and Health, this afternoon updated the new classification of countries according to their epidemiological risk in accordance with what was agreed by the central government and the federal states.

The decision, which takes effect at 0.00 local time this Sunday (23:00 GMT on Saturday), means that travelers from these countries will have to present a double negative test to enter Germany.

The first must be done up to 48 hours before the flight and delivered as soon as you land. The second can be done from the fifth day of the quarantine, which will be mandatory for people from these "high incidence" countries.

This new classification, decided at the beginning of January, foresees three other groups of countries: "Areas of concern due to variant" of the virus, "Areas of particularly high risk" and regions "not considered areas of risk".

In the first group are the countries where the main mutations of concern at the moment have been detected: Brazil, the United Kingdom and South Africa, as well as Ireland.

All other countries are included in the risk group, except for two regions in Greece (Attica and North Aegean) and one in Norway (Innlandet), which have seen their data improve in the last ten days.
#COVID-19  #Covid
Add Comment