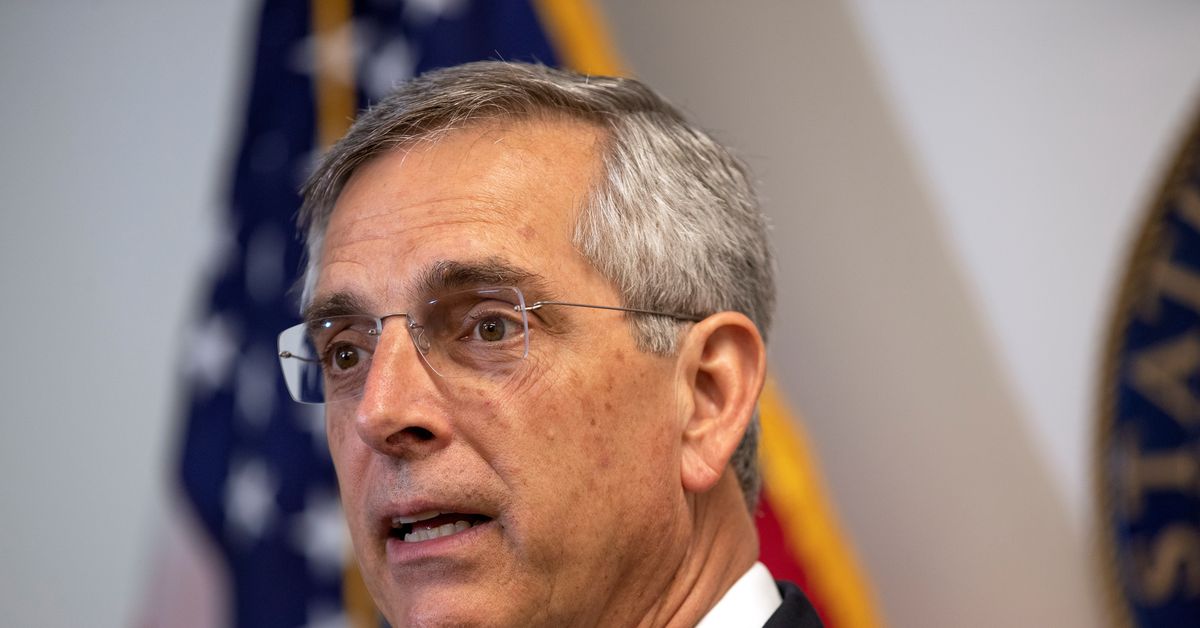 "To allay the fears being stoked by perennial election deniers and conspiracy theorists, we're replacing Coffee County's election machines," Raffensperger said in a statement on Friday, adding that the probe into the former officials who allowed the unauthorized access would continue.

"But the current election officials in Coffee County have to move forward with the 2022 election, and they should be able to do so without this distraction," he said.

Separately in Georgia, a grand jury in the Fulton County is probing efforts by Trump to overturn the former president's 2020 election defeat.

Trump has falsely claimed that rampant voter fraud caused his loss in Georgia, a battleground state where President Joe Biden's victory helped propel him to the White House.

The special grand jury in Fulton County is undertaking a criminal investigation into alleged wrongdoing. Trump was recorded in a Jan. 2, 2021, phone call pressuring Raffensperger to "find" enough votes to overturn his loss to Biden in the state.