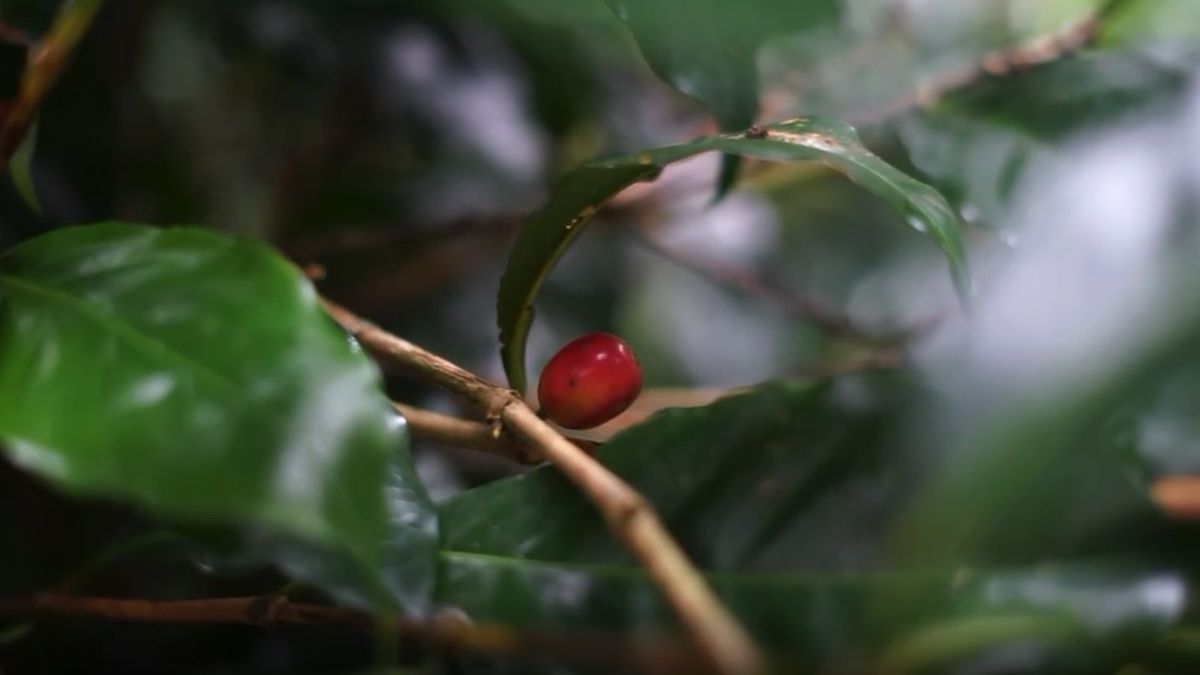 The winning batch was the Nuguo Fermented by Dr. José Manuel Gallardo, with 100 pounds of coffee of the geisha variety in a natural process.
The Geisha coffee from Panama set a new record reaching 2.568 dollars per pound in the electronic auction Best of Panama, reported Wednesday the Special Coffee Association of Panama (SCAP).

The winning batch was the Nuguo Fermented by Dr. José Manuel Gallardo, with 100 pounds of coffee of the geisha variety in natural process (Natural Geisha Category) and was sold to the Japanese company Saza Coffee.

"This is the result of the effort of all special coffee producers in Panama, Panama wins here (...) we learned to share information on production, harvest and processes, today we see a reality in this effort, Panama coffee continues to be preferred by our buyers," said Gallardo.

The second best auction price, $ 1,502 per pound, was for the Geisha Avalanche of Flavors lot, by Itza Priscila Sittón Vega de Amar, a coffee of the geisha variety in the washed process (Category Geisha Washed), while the third, For $ 400 a pound, it was marked by Teodoro Garrido's Mama Cata Mokkita Natural batch, coffee in a natural varietal.

SCAP reported in a public statement that it auctioned 49 lots of 100 pounds and one of 93 pounds at $ 1,037,828, which obtained the best scores in the recent International Tasting, in which the "historical best average price per pound of $ 207.86 was obtained with a total of 3,367 bets."

A total of 18 lots of natural geisha coffee, 18 lots of washed geisha coffee and 14 lots of coffee of traditional varieties, such as pacamara, bourbon, SL28, java, mokkita, tipica, catuai among others, in natural and washed process were auctioned.

"We are very happy, when we saw that in the electronic auction the prices were rising at all times and the competition that several buyers had for the same batch, we were very proud that Panama coffee has an incalculable preference in international markets", said SCAP President Daniel Peterson.

Panama's coffee production is small, but the country has found a lucrative niche in specialty coffees such as geisha, which is sold at record prices especially in Asia and Europe.