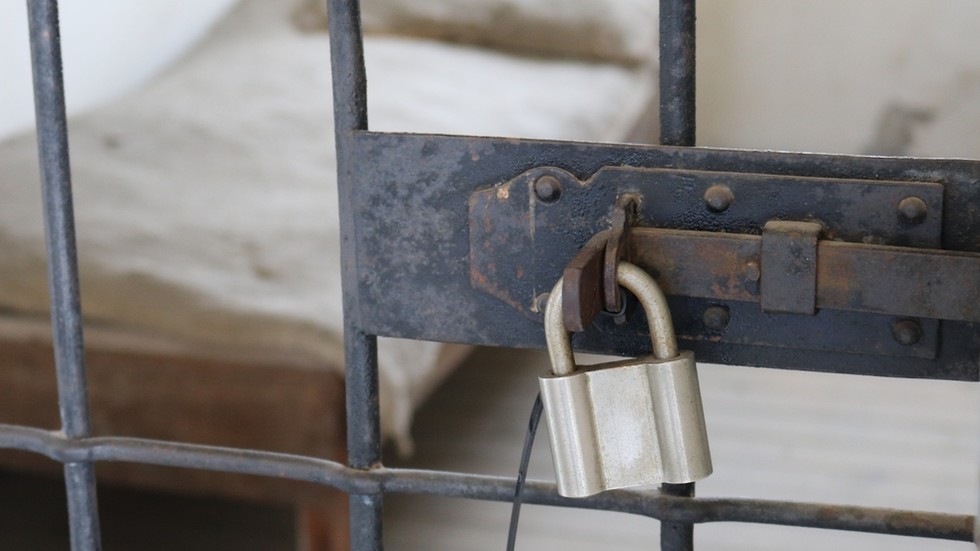 Over 120 federal prisons across US have been locked down following concerns of spreading violence after inmates’ deadly fight
More than 100,000 inmates have been restricted to their cells with no visitations after a rare measure was imposed across the US federal prison system on Monday. Over 120 facilities all across the US are now locked down for an indefinite period, according to the Bureau of Prisons (BOP).

The “temporary measure” was ordered “in an abundance of caution,” according to a BOP spokesperson.

On Monday afternoon, two inmates were killed and two more injured during a fight at a high security federal penitentiary in Beaumont, Texas that houses almost 1,400 male prisoners. The FBI has been called in to investigate what is believed to have been a gang altercation.

The fight involved members of a violent street gang, AP reported, citing a source who spoke on condition of anonymity due to the ongoing investigation. The gang, MS-13 or Mara Salvatrucha, is known to be particularly violent and involved in drug trafficking. It originated in LA in the 1970s and has since spread to a number of countries across North and Central America.

One of the inmates who was killed was identified as Andrew Pineda, 34, who was described in court documents as a member of the ‘Mexican Mafia’ gang. The other inmate killed, 54-year-old Guillermo Riojas, was serving a 38-year sentence. Both had reportedly been involved in previous prison clashes.

BOP officials have apparently been concerned about potential retaliation in response to the fatal fight and further violence that could spread to other facilities, AP reported. The news outlet said that the rare nationwide measure has been implemented before on such occasions as the insurrection at the US Capitol in 2021 and a spike in deadly Covid cases at the start of the pandemic.
#Covid
Add Comment