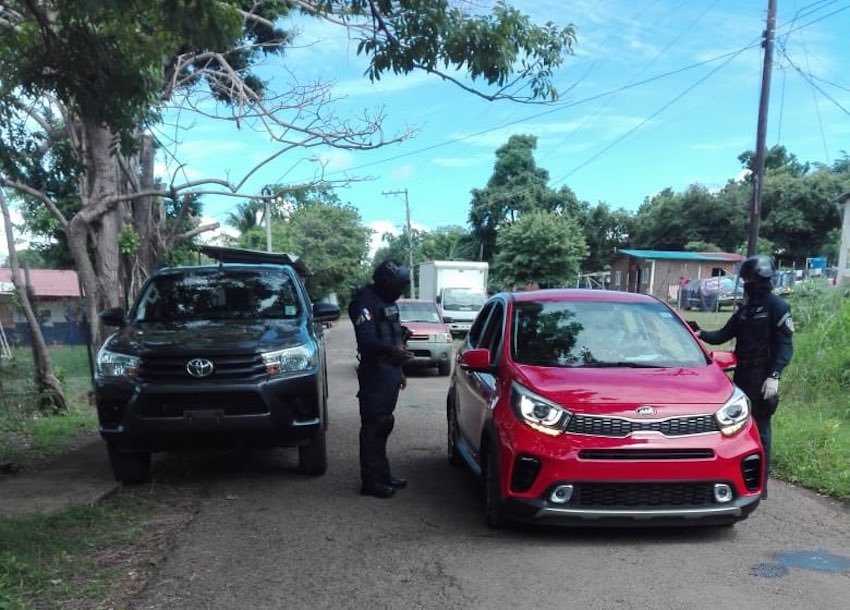 The Fundación Libertad considered that the measures imposed as a result of the health crisis caused by Covid-19 have brought with them a series of challenges to the constitutional rights of citizens.
There is a concern among civil society organizations regarding the precedents that these measures may lay in the future, according to freedom foundation.

“For Fundación Libertad, the way in which these restrictions have been issued lacks legal validity since these have been given through executive decrees and not through the mechanisms specified in the Constitution for this purpose, which constitutes a violation of the Magna Carta of Panama,” a statement read.

The Health Ministry again this week established a restriction on the mobility of citizens by gender and ID, as well as a curfew, as a measure to mitigate the spread of the coronavirus.

"We know that it is a complex and unprecedented situation, but it is vital for the protection of citizens that the government acts within the constitutional framework requesting the collaboration of citizens and taking strict sanitary measures, without violating constitutional rights," said Roberto Brenes, legal representative of Fundación Libertad.

"From Fundación Libertad, we seek transparency and consensus regarding the decisions that impact us all and educate the population of their rights and responsibilities," he added.

Since the declaration of Cabinet Resolution No. 11 of March 13, 2020, where the State of Emergency was formally declared, based on article 79 of the Public Procurement Law, without mentioning article 55 of the Constitution, a series of controls have been implemented that suspend free transit, peaceful assembly, and the exercise of professions, generating multiple economic and legal consequences for Panamanians.

"These restrictions constitute an excess of functions by the Executive Branch, since the procedure required by the Political Constitution to suspend these guarantees was not followed . These measures create a precedent that only with a decree, the Executive can order company closings and confine populations,” Brenes said.

"The violation of constitutional liberties creates a disastrous precedent for democracy and leaves citizens defenseless against future abuses of power," he said.

He recalled that from March to date, more than 10 legal actions have been filed before the Supreme Court of Justice against different decrees issued by the Executive. Among all the controversy over the legal procedure of the State organs,“ the choice between the protection of health, which is the intention of these decrees, and the economic reactivation, as well as the restitution of more than 230,000 contracts, was presented workers across the country.”

In this line, Fundación Libertad indicated that none of the regulations listed as a basis of law indicate an express power to the Executive, Ministry of Health or other authority to limit or suspend fundamental right, "regardless of internal regulations." For example, Executive Decree No. 490 of March 17, 2020, indicates among its legal foundations the Health Code, however, points 9 and 10 of Article 85 refer specifically to the quarantine of infected people, in case of epidemics.

In the opinion of Fundación Libertad, the measures imposed by the Ministry are "unrelated to the reality of Panamanians" who must work "to bring bread home" and social aid "are not in harmony with the dignity of their beneficiaries, for which is crucial to streamline processes to allow the revival of economic activities and for people to return to work."
#COVID-19  #Covid  #Coronavirus
Add Comment