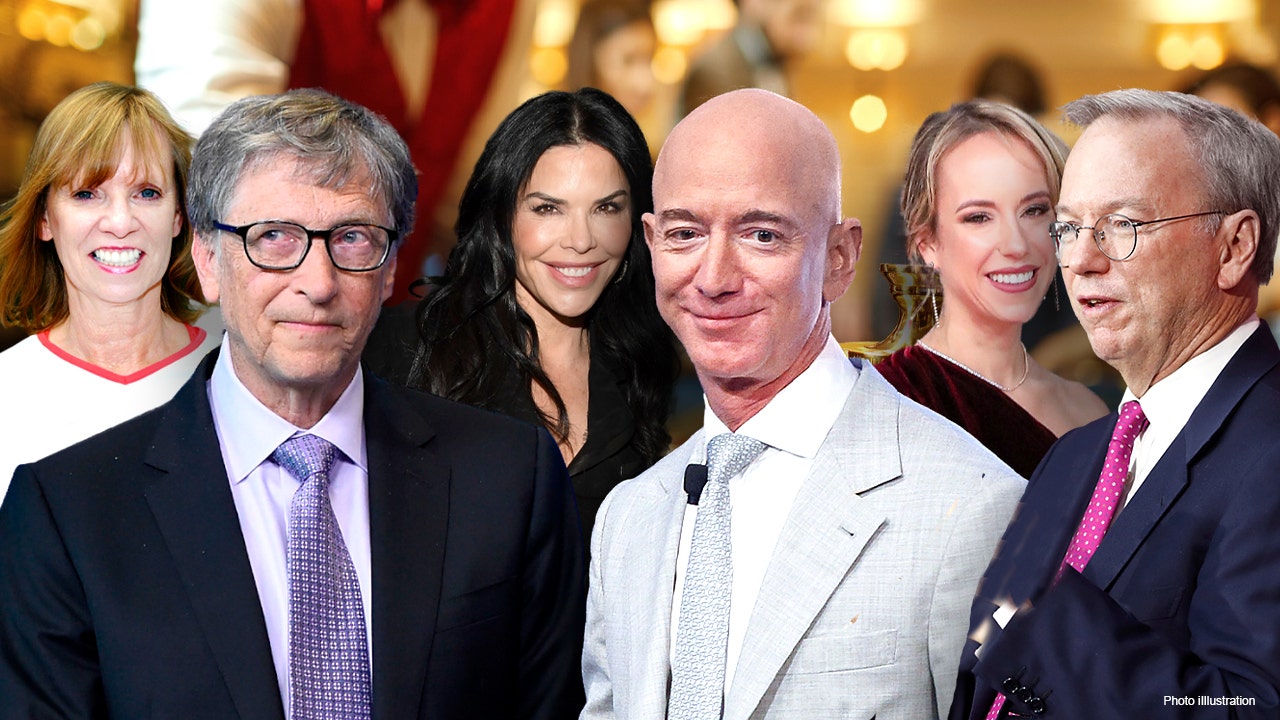 They’re among the world’s wealthiest men, they run the world’s most influential tech companies – and nerdy backgrounds haven’t hampered their nightlives.

Amazon founder Jeff Bezos’ high-profile split from ex-wife MacKenzie Scott cut his fortune in half in 2019 – but he’s back to being the world’s richest man, according to Forbes, and that’s along with a new girlfriend, a new yacht and a fit physique. 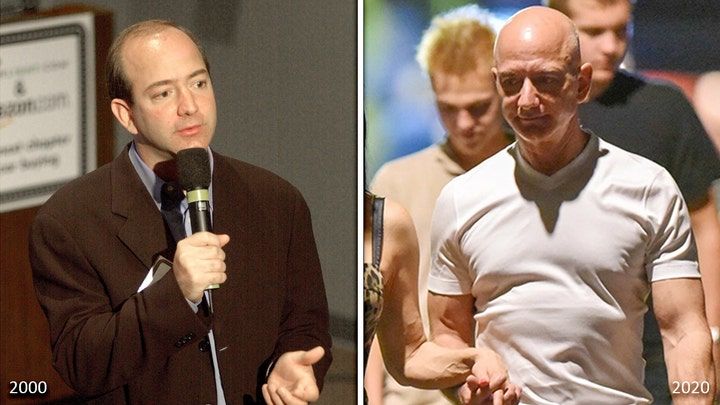 He evolved from a fleece-vest wearing disruptor in the early 2000s to a gym-going power player behind the world’s most successful company. He was spotted over the summer off the coast of Spain in DreamWorks co-founder David Geffen’s megayacht, the Rising Sun, with new girlfriend Lauren Sanchez, supermodel Karli Kloss and a number of current and former global business leaders.

And there’s evidence he’s down to "Netflix and chill," too. After he learned SyFy was going to cancel the hit science fiction show, "The Expanse," in 2018, he bought the rights and kept it running on Amazon’s Prime Video, according to Deadline. 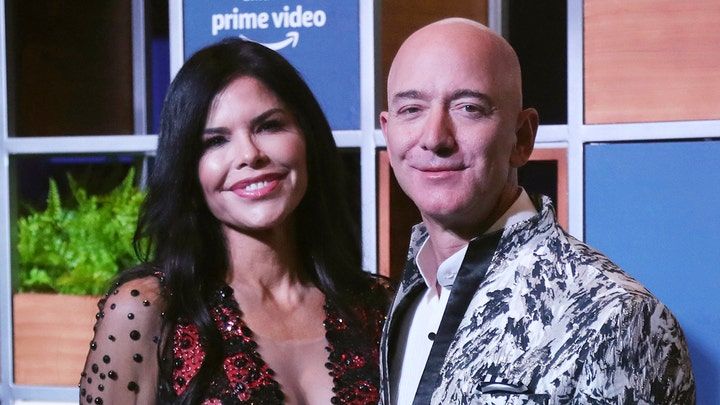 Elon Musk, the world’s second-richest man, is the Tesla and SpaceX founder who hosted "Saturday Night Live" last week. Then he went to a boozy, cryptocurrency-themed afterparty with his nerd-popstar girlfriend Grimes and Miley Cyrus, the evening’s musical guest. 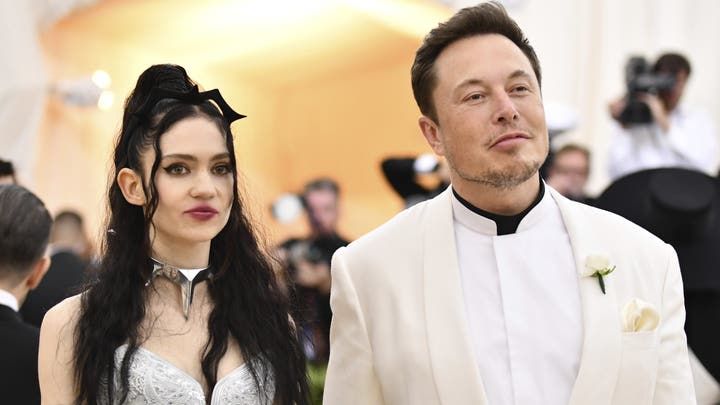 Grimes, left, and Elon Musk attend The Metropolitan Museum of Art's Costume Institute benefit gala celebrating the opening of the Heavenly Bodies: Fashion and the Catholic Imagination exhibition on Monday, May 7, 2018, in New York.

"Girls were dressed as aliens, walking around with trays of Dogecoin cookies and cupcakes, and there were Dogecoin ice sculptures," the source told the paper.

There was even a live Shiba Inu dog on hand, according to the report, and guests included Chris Rock and "South Park" co-creator Matt Stone.

Grimes, for her part, has infused geek culture in her music since the start – using Frank Herbert’s epic science fiction "Dune" novels as the basis of her 2010 debut album, "Geidi Prime."

Microsoft’s Bill Gates shocked the world last week when news broke of his looming divorce from his wife Melinda, as the two have been among the world’s leading philanthropists for decades. 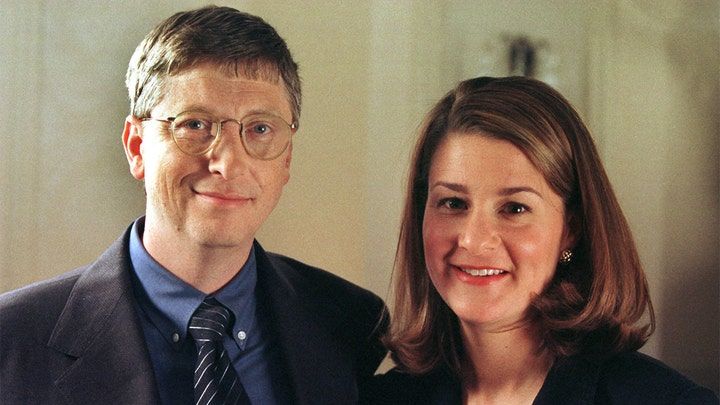 Gates, currently the world’s fourth-richest man, for years took annual retreats to North Carolina’s Outer Banks with ex-girlfriend Ann Winblad. The two have continued the tradition after they broke up in 1987, and it kept going after his marriage to Melinda, whom he reportedly proposed to only after seeking Winblad’s approval.

And ties to the disgraced financier Jeffrey Epstein began to form in 2011, three years after the latter became a registered sex offender.

The Wall Street Journal reported last week that Melinda Gates was alarmed over her husband’s meetings with Epstein back in 2013, citing sources within the couple’s charitable foundation.

The tech titan had reportedly cut him off by 2014, and Gates has said he "didn’t have any business relationship or friendship" with Epstein.

Bridgitt Arnold, a Gates spokesperson, said in 2019 that he had met Epstein on multiple occasions to discuss philanthropy – a major interest of Gates, whose business Epstein coveted. 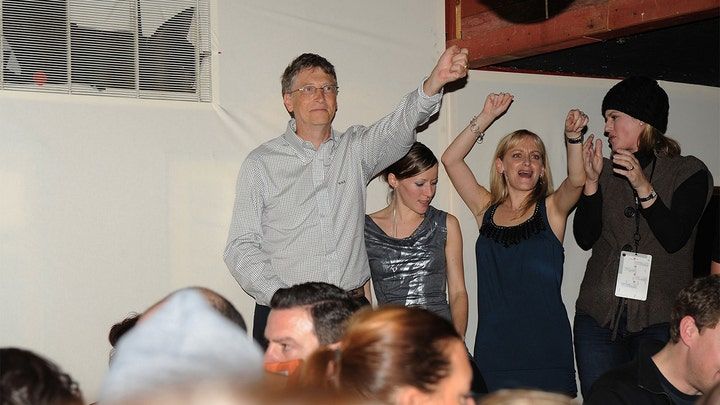 The billionaire Microsoft founder boogied "Paris Hilton-style" atop a banquette.

"Bill Gates regrets every meeting with Epstein and recognizes it was an error in judgment to do so," Arnold said at the time.

But while Gates has no connection to Epstein’s criminal nightlife, he has been spotted partying with younger women. Resurfaced photos from 2010 show him dancing on a raised platform with a group of "attractive women" at a Sundance Film Festival party Microsoft had sponsored, according to the New York Post. 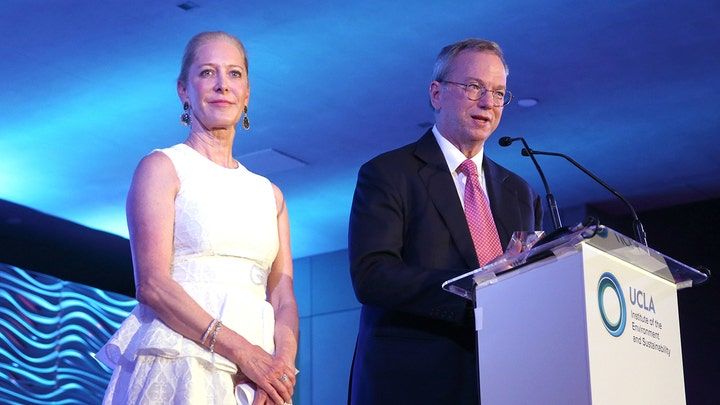 Honorees Wendy Schmidt and Eric Schmidt speak onstage during UCLA IOES celebration of the Champions of our Planet's Future on March 24, 2016 in Beverly Hills, California.

And Eric Schmidt, the former Google CEO, is married and in his 60s – and in an on-and-off relationship with 30-something Alexandra Duisberg, a former Olympic skater turned Ivy League-educated doctor.

Schmidt, who is reportedly in an open marriage, has allegedly dallied with younger women for years, according to Page Six, which has been chronicling rumors of his trysts. 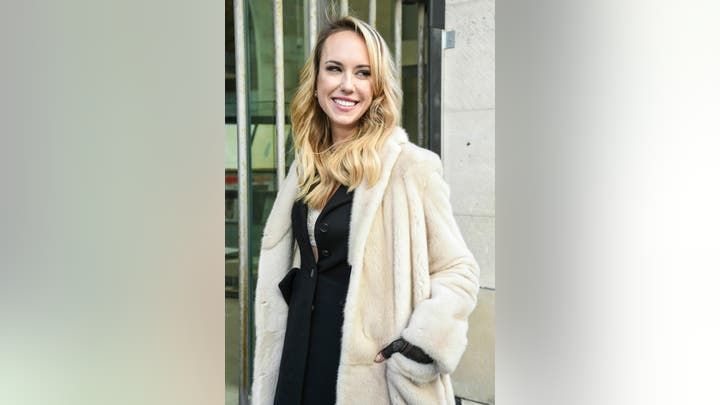 As one of his alleged exes told the Post in 2019, "He dates a lot of women. He likes to have a ship in every port."

He stepped down as a board member of Google’s parent company, Alphabet, in 2019 amid allegations of sexual misconduct cover-ups within the tech giant.