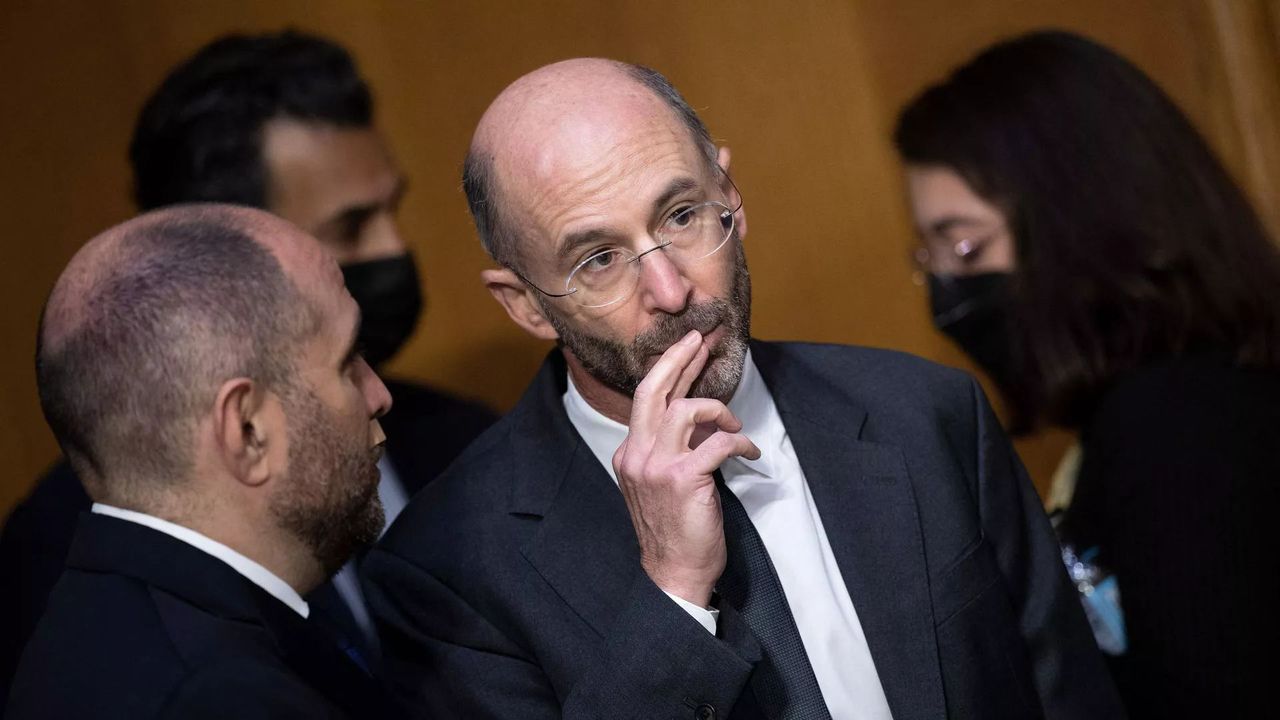 Fresh round of Iran nuclear talks ends with no progress

A new round of indirect nuclear talks aimed at reviving the 2015 Iranian nuclear deal ended Wednesday without any progress. These talks might be the last chance for the parties to reach an agreement before the nuclear deal becomes irrelevant, as Iran has taken steps to advance its nuclear program and limit the work of UN inspectors.
"The Iranians have not demonstrated any sense of urgency, raised old issues that have been settled for months, and even raised new issues that are unrelated to the 2015 nuclear agreement. A deal has been available for some time," the senior U.S. official said.

"If there is a side that needs to take a decision, it’s them — and it’s been them for months," the official added.

EU mediator Enrique Mora wrote on Twitter: "Two intense days of proximity talks in Doha on JCPOA. Unfortunately, not yet the progress the EU team as coordinator had hoped-for."

"We will keep working with even greater urgency to bring back on track a key deal for non-proliferation and regional stability."
An Iranian Foreign Ministry spokesperson said the two-day talks in Doha were intense.

Iranian Deputy Foreign Minister Ali Bagheri Kani and Mora will be in touch about continuing the path and the next stage of the talks, the spokesperson added.

The Tasnim News Agency, which is affiliated with the IRGC, also reported that there was no progress in the talks.

According to the Iranian report, the U.S. refused to give Iran "guarantees for Iran's economic benefits” from the deal.

The report said that “the weakness of the Biden administration” led to the inability of the U.S. side to make the needed decisions.

The indirect talks, which initially took place in Vienna, had been stalled for months over Iran's demand that the Islamic Revolutionary Guard Corps be removed from a U.S. terror blacklist.

The talks resumed this week in Doha after the EU mediator met with Iran's foreign minister on Saturday.

Rob Malley, the U.S. envoy for Iran, and Bagheri held indirect talks in Qatar on Tuesday and Wednesday with the EU delivering messages between the sides.

Sources briefed on the negotiations said the U.S. team arrived in Doha with low expectations about what it would hear from the Iranians.
Add Comment