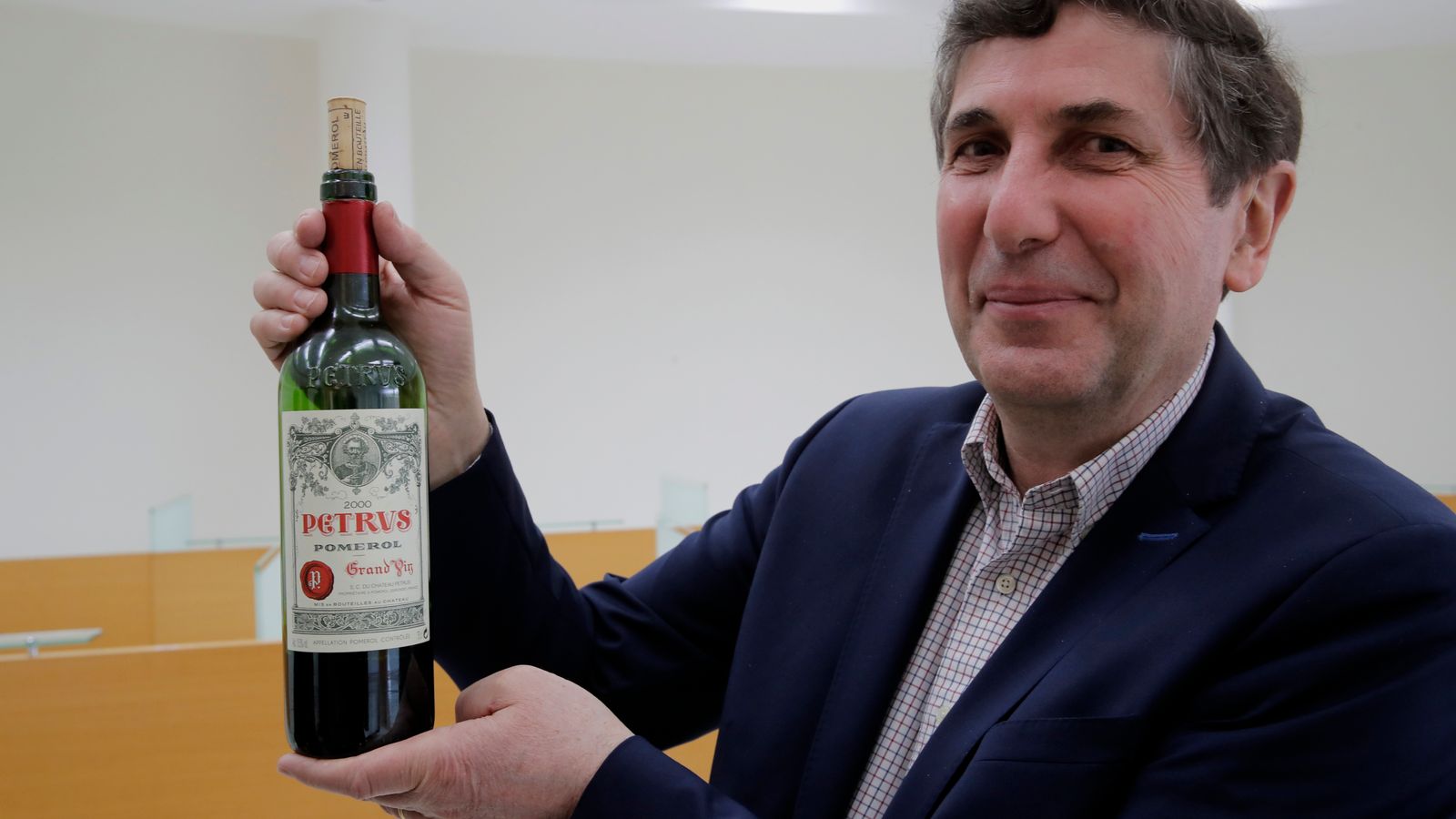 A bottle of wine that spent more than a year orbiting Earth on the International Space Station has been put up for sale.

The French wine, named Petrus 2000, is one of 12 bottles sent into space in November 2019 by researchers hoping to learn more about the potential for "extra-terrestrial agriculture".

The wine returned 14 months later, with the taste subtly altered but delicious, according to experts. 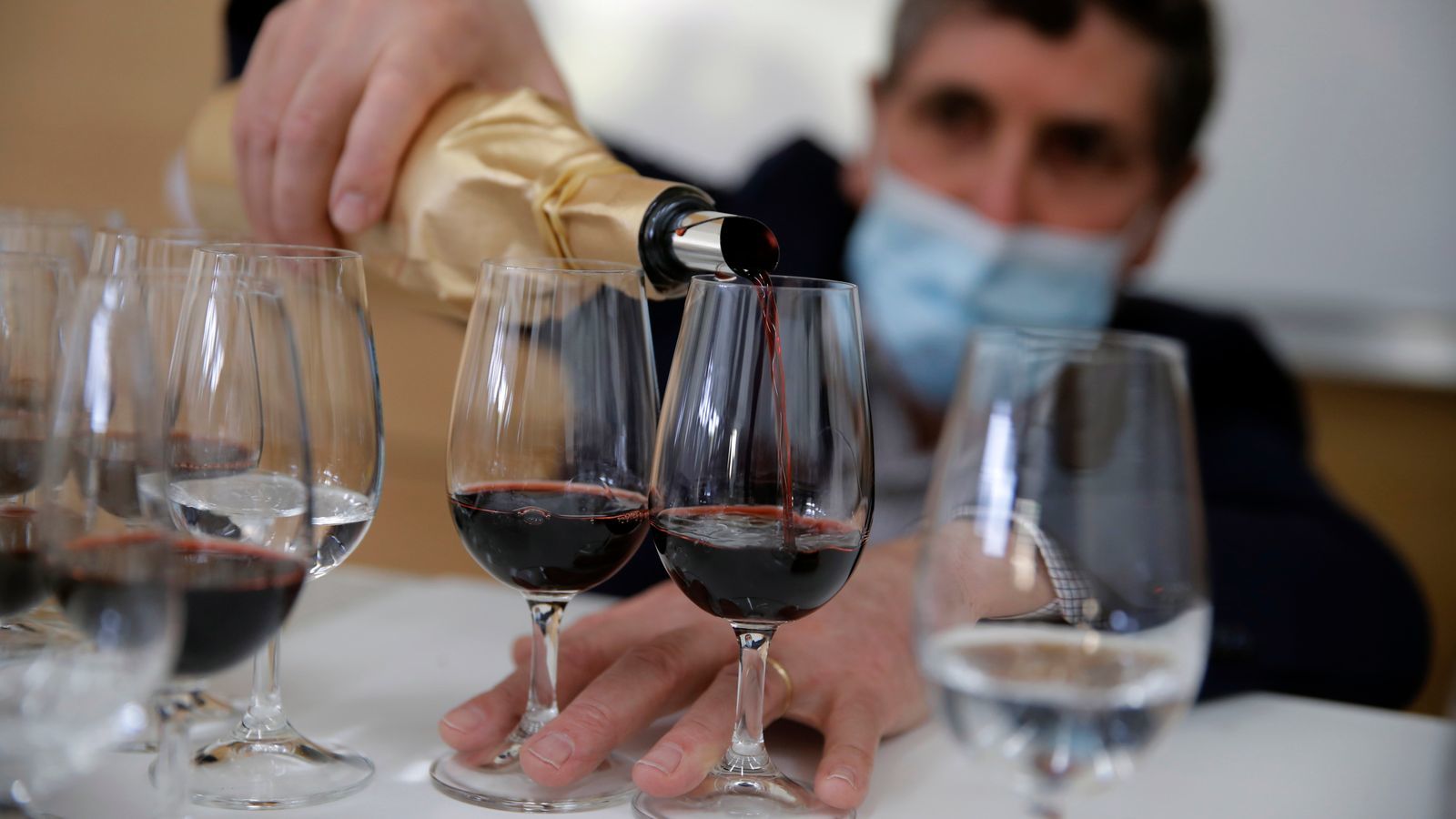 Now the bottle of wine, originally priced at $10,000, is to go on sale at Christie's auction house - where staff believe a connoisseur could pay as much as $1m to own it.

International director of Christie's wine and spirits department, Tim Tiptree, said the space-aged wine had been "matured in a unique environment" of close to zero gravity aboard the ISS.

Known for its complexity, the wine has flavours of black cherry, cigar box and leather, Mr Tiptree said.

"It's just a very harmonious wine that has the ability to age superbly, which is why it was chosen for this experiment," he said.

"It's very encouraging that it was delicious on return to Earth."

Researchers aimed to develop a better understanding of the ageing process, fermentation and bubbles in wine. 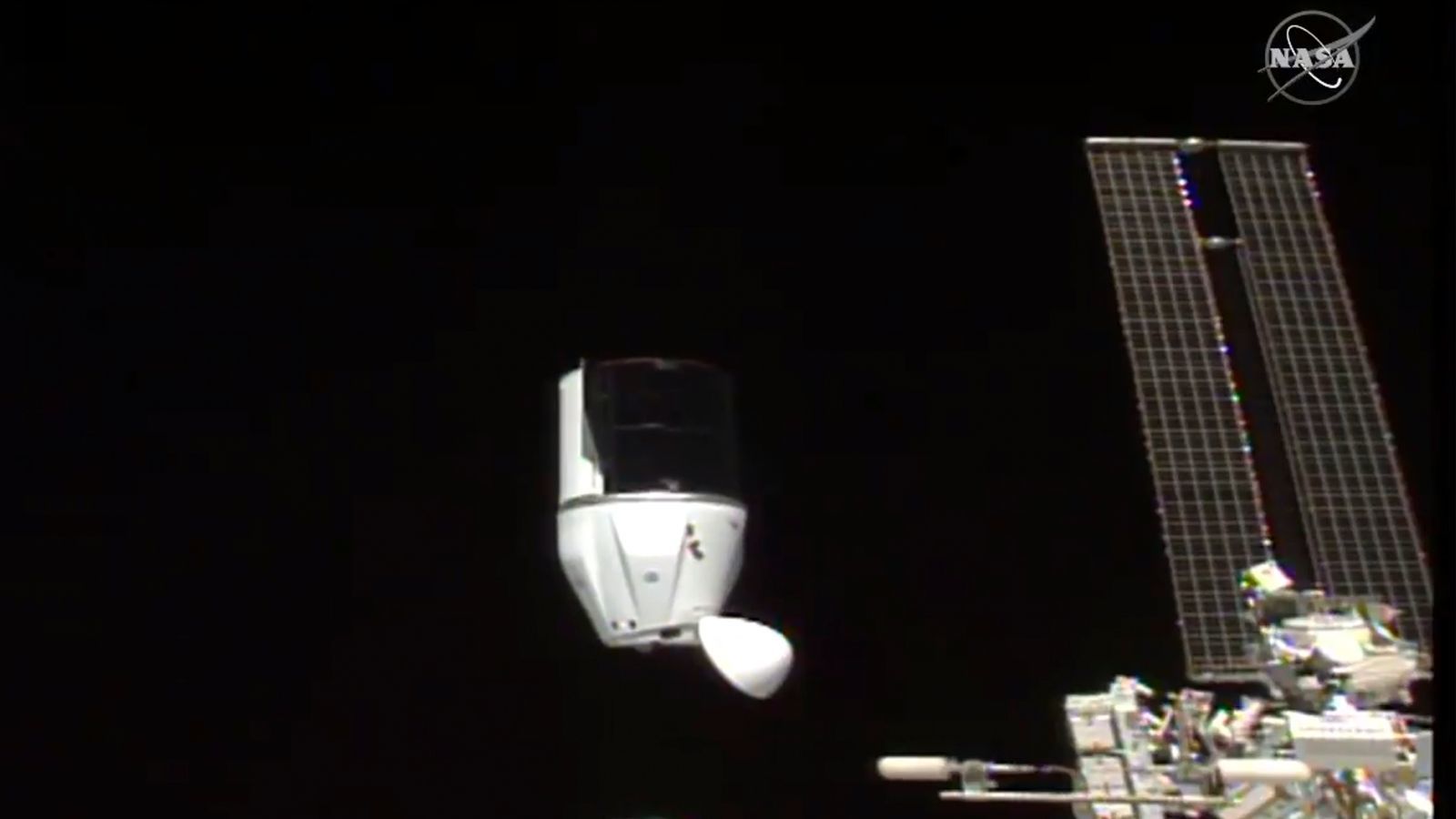 January 2021: SpaceX's Dragon undocking from ISS with 12 bottles of Bordeaux wine and hundreds of snippets of Merlot and Cabernet Sauvignon

At a blind taste test in March at the Institute for Wine and Vine Research in Bordeaux, 12 connoisseurs compared a bottle of space wine to the same vintage that had remained in a cellar.

They described a difference in taste - but said it was hard to describe.

One expert said the wine that remained on Earth tasted a bit younger - while the space-aged version was "softer and more aromatic". 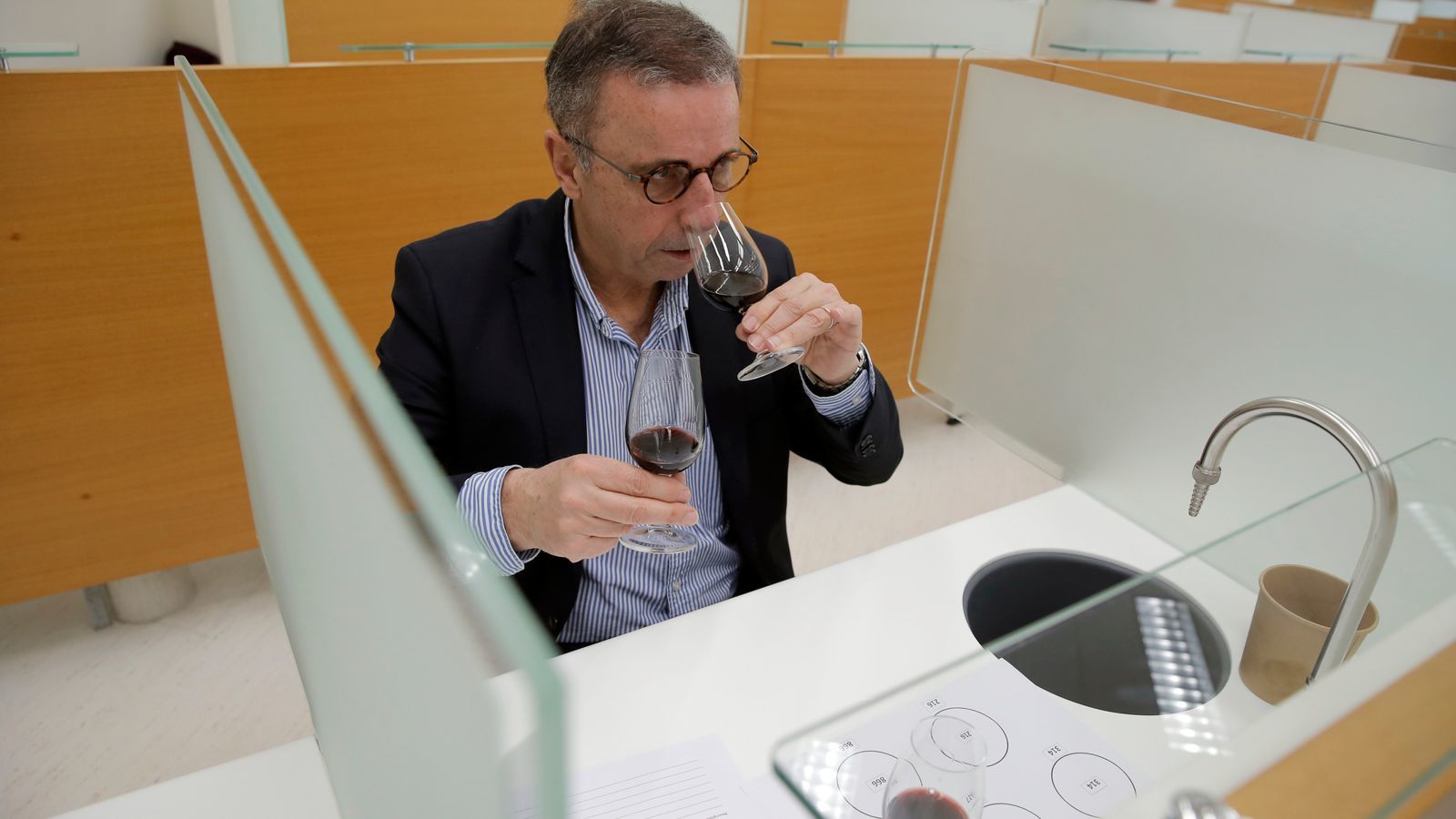 Christie's will host a private auction for the space wine, which comes with a terrestrial bottle of the same vintage for comparison, together with a decanter, glasses and a corkscrew carved from a meteorite.

It will all be displayed in a hand-carved wooden trunk with decoration inspired by "Star Trek" universe, as well as science fiction author Jules Verne.

Other bottles from the dozen that travelled to space remain unopened and there are no plans to sell them, Christie's said.

Mr Tiptree added: "I would hope that they will decide to drink it, but maybe not immediately.

"It's at its peak drinking, but this wine will last probably another at least another two or three decades."