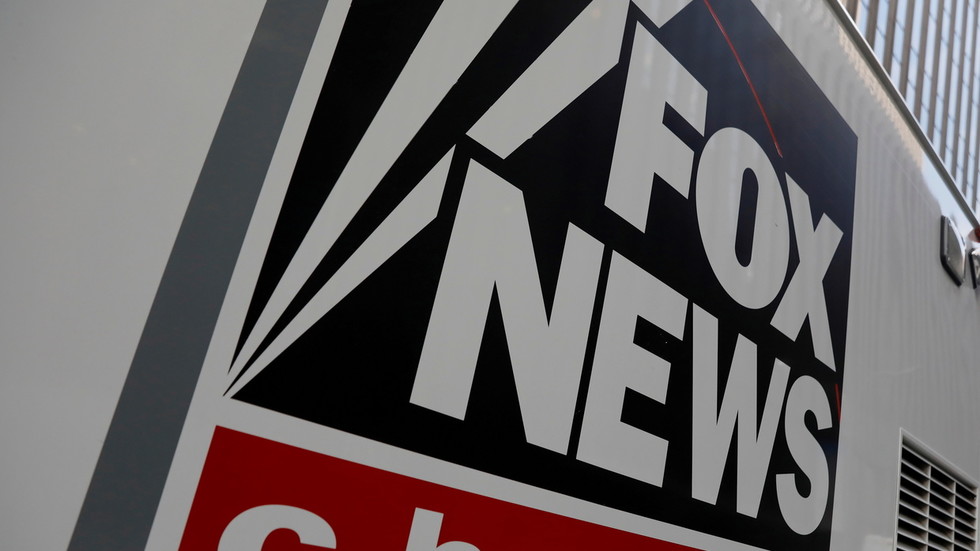 Fox News is pushing back against a lawsuit from voting firm Smartmatic, which goes after the network and specific hosts, including the recently canceled Lou Dobbs, for pushing election-fraud conspiracy theories.
Others cited in the lawsuit for tying Smartmatic to alleged election fraud are Jeanine Pirro and Maria Bartiromo. The company takes umbrage with everything from being tied to foreign nations to reports it was used across the country when it was only used in Los Angeles County.

Fox News has now filed a motion in New York Supreme Court, defending themselves under the First Amendment and using former president Donald Trump and his legal counsel, Rudy Giuliani, as excuses for airing any falsehoods, saying it presented information without any “malice,” and simply aired interviews or covered theories pushed by Trump and Giuliani.

“In that context, interviewing the President’s lawyers is fully protected First Amendment activity, whether those lawyers can substantiate their claims or not,” reads the motion. “Here, Fox was providing precisely that kind of newsworthy information – typically allowing the President’s surrogates to explain their allegations and evidence themselves.”

Fox has called the lawsuit “meritless” and chalked up any statements by its hosts as opinion, rather than established fact. They have also noted that Smartmatic is a company that can be considered a public figure under the law, raising the standard for proving defamation.

In their suit, Smartmatic claims Fox knowingly aired misinformation because they “saw an opportunity to capitalize on President Trump's popularity by inventing a story” and making their company “the villain.”

The more widely used Dominion, another voting software firm, has also taken legal action recently against public figures pushing election-fraud conspiracy theories tied to them. The company has promised more suits are in the works and has suggested Fox News could be one of their targets.
#Donald Trump
Add Comment