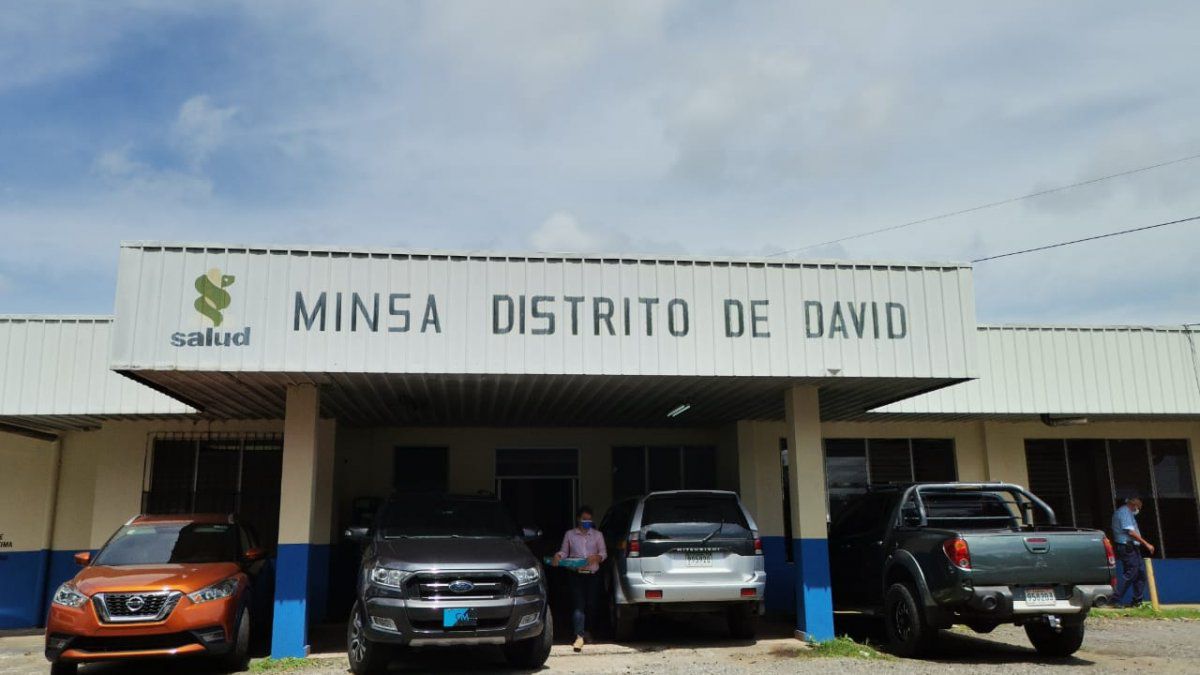 Four new vaccination posts with AstraZeneca will open in Chiriquí

As of this Monday, June 21, new posts will be enabled in the province of Chiriquí for voluntary vaccination with AstraZeneca doses for people over 30 years of age.

These "new vaccination posts will help in the strategy developed by the national government through the PanavaC-19 team to mitigate the COVID-19 virus," highlights the Minsa.

He reiterates that men and women over 30 who want to receive the AstraZeneca vaccine must access https://astrazeneca.fluyapp.com, so that the date and time can be scheduled to attend the vaccination.

Once the appointment dates are available, you can verify the day, time and place of vaccination through https://vacunas.panamasolidario.gob.pa/verificate/.

It is worth mentioning that these new vaccination posts in Chiriquí will be added to those that are already operating at the David International Fair and at the Daniel Octavio Crespo school, in La Concepción in Bugaba.

FuckPTY 45 days ago
Four new DEATH-SHOT-CENTERS (DSC's) opened in Chiriquí.
As harsh as it sounds, but every single person that gets the AZ-Death-Shot voluntarily, deserves everything that comes with it.
The sad thing is, that the uneducated population does not even KNOW that there ARE side-effects...and that others countries DID ban the AZ-Death-Shot.
This goes from substantial bodily harm to attempted murder to the new Holocaust-light.