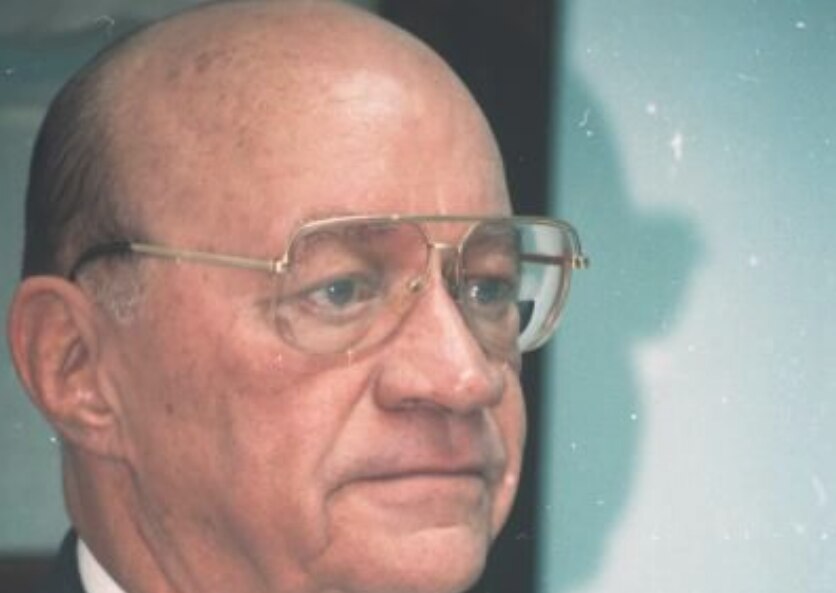 The former vice president of the Republic and former legislator, Tomás Gabriel Altamirano Duque, died this Wednesday at the age of 93.
The news was released by La Estrella, which for years was directed by Fito Duque.

For many years he was a member of the now ruling PRD, being a legislator (principal and alternate) for Chepo. His son was Congressman Tomás Altamirano Mantovani, who died in a car accident in 2009.

Altamirano Duque was the first vice president of the Republic between 1994 and 1999, even serving as acting president in 1998, in an absence due to a trip to Asia by the then president Ernesto Pérez Balladares.

It is unknown when his funeral will be and if the Government prepares a tribute, since crowds are prohibited by the Covid-19 pandemic.
#COVID-19  #Covid
Add Comment