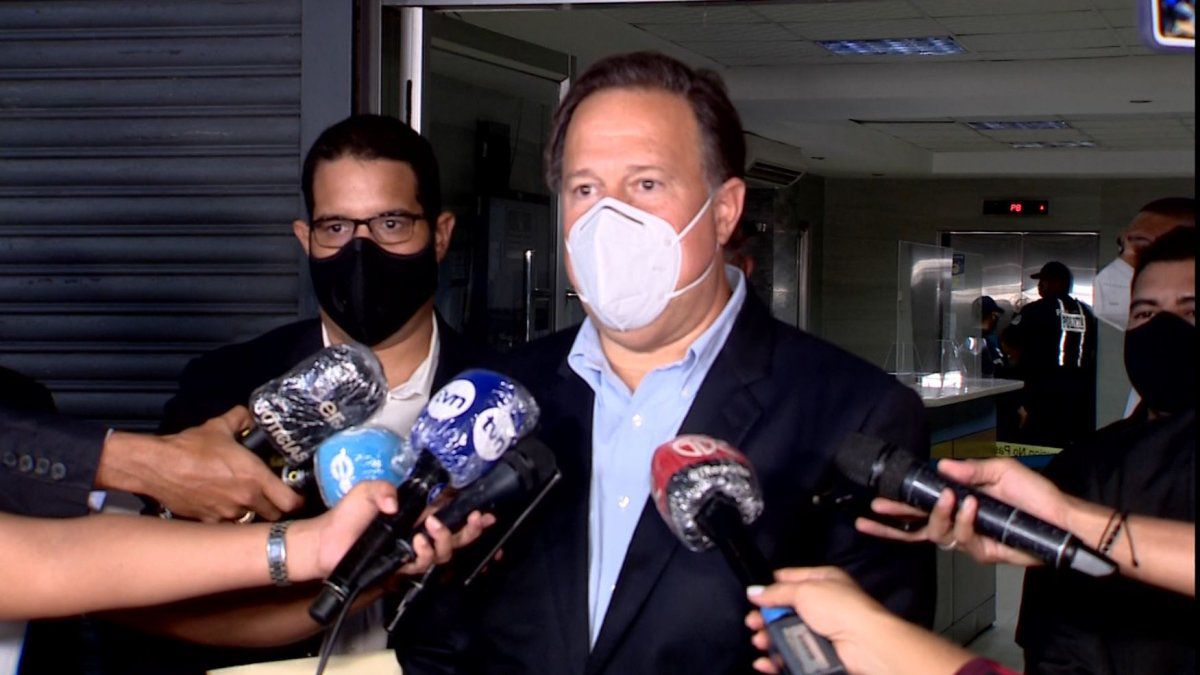 Former president Juan Carlos Varela adds that the Public Ministry maintains the charges for the donations he received during his electoral campaign.

After the Public Ministry of Panama confirmed this Wednesday, May 26, the request for the call to trial in the Odebrecht case to two former presidents of the Republic, Juan Carlos Varela issued a statement this Thursday stating that as president he did not receive any undue payment from the company Odebrecht or any other contractor of the State.

"During my tenure as President of the Republic, no undue payment was received from the Odebrecht company, or from any other contractor of the State. As the judicial investigations themselves have shown, there is not the slightest indication of the payment of bribes or any evidence whatsoever to suggest the transfer of undue funds to me", assures Juan Carlos Varela in his statement to the nation.

In addition, the former president indicates that he does not have bank accounts in tax havens or funds or assets hidden through front men inside or outside the country.

However, it highlights that despite this, the Public Ministry has decided to maintain the charges for the donations received by my electoral campaign, despite having been reported to the Electoral Tribunal, since they were allowed by the current electoral law and were used in their entirety. to defray electoral expenses.

"Despite being a member by right and having the prerogatives of being sworn in in the Central American Parliament (PARLACEN), the same one that all former presidents have used, except Guillermo Endara (RIP), here I am and I will be showing my face, because I have never shunned the duty of rendering accounts", indicates Varela in another extract of his note.

Varela emphasizes that during his presidential term he fought against corruption, that which has done and continues to do so much damage to the country, that struggle is not forgiven by powerful economic and political sectors.

The former president concludes by assuring that he will continue to defend his name before the judicial authorities and work to build a more just, equitable and decent Panama.

It should be noted that the other president for whom the Anticorruption Prosecutor's Office requested the call to trial is Ricardo Martinelli.