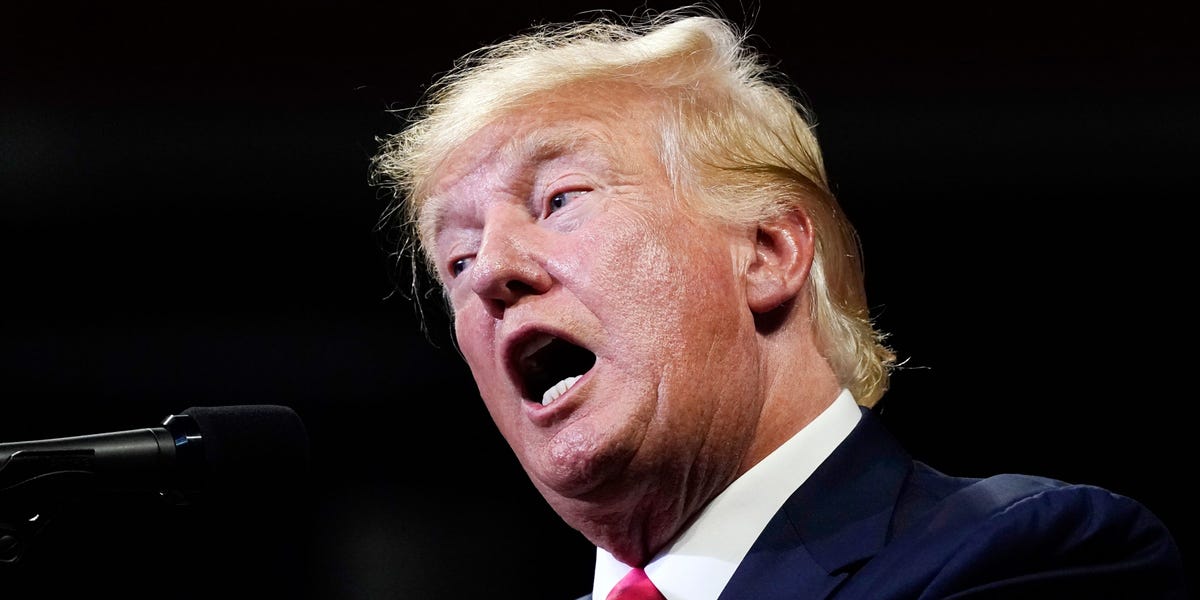 A former federal prosecutor sneered at Donald Trump's lawyers attempting to rein in the former president as he battles Justice Department in federal court over the Mar-a-Lago raid.
During a Saturday interview on MSNBC's "The Katie Phang Show," Phang asked ex-US Attorney Barbara McQuade about a recent Washington Post report highlighting that Trump's lawyers are divided on handling the case.

"I say, Katie, to those lawyers who joined in good faith and think they're going to change Donald Trump: bless you, good luck — here we go again," McQuade said. "Donald Trump has one mode, it is all offense all the time."

In August, the FBI raided Trump's Florida estate and found classified documents, including some labeled as top secret, resulting in the DOJ launching an investigation. On Friday, the agency asked the court to speed up the appeal to appoint a special master to review the documents seized from Trump's home to continue their probe.

Trump attorney Christopher Kise, who received $3 million to represent the former president, wants Trump to have a new, less aggressive stance with the DOJ, The Washington Post reported, citing sources familiar with the matter. However, according to the report, other lawyers on the legal team have been critical of Kise's strategy and are open to a more combative approach.

"And anyone who thinks he is going to change him, you know, it's like the woman who marries the man and says 'I'm going to change him.' Like, no. People are who they are," McQuade told MSNBC." At this point in life, shame on him for not knowing who Donald Trump is."
#Donald Trump
Add Comment