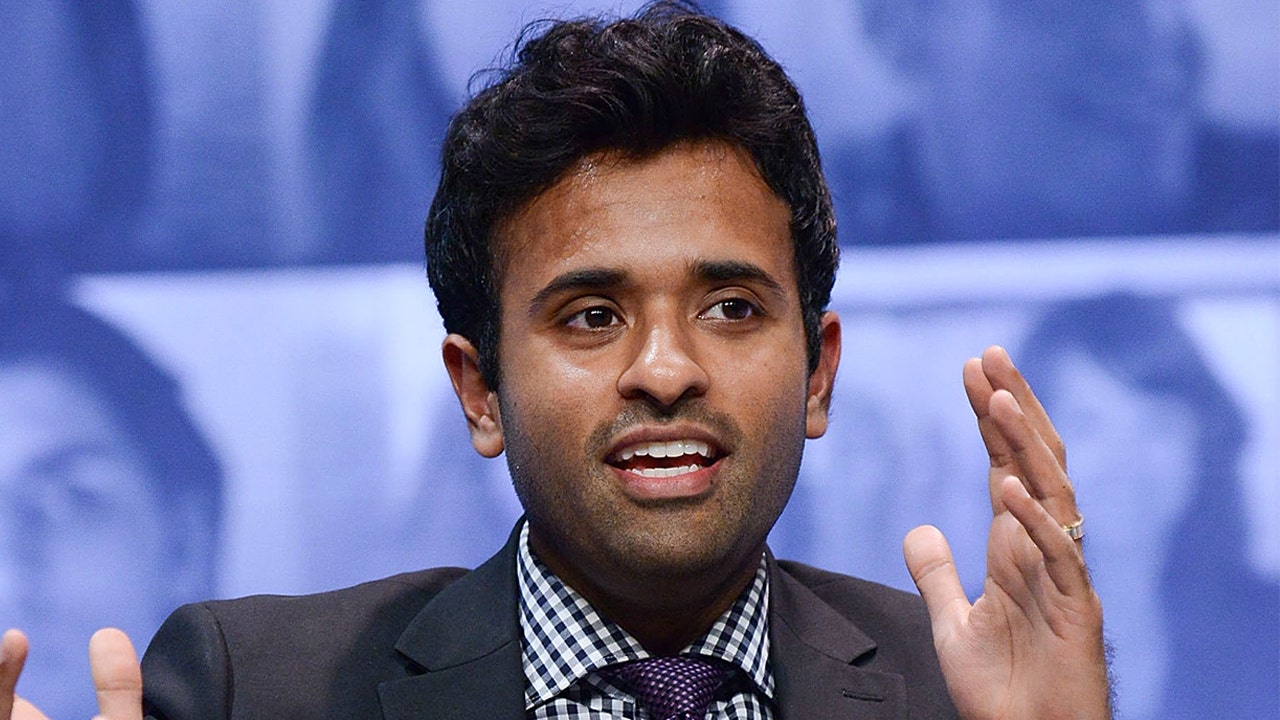 After leaving his job as a CEO at Roivant Sciences, author Vivek Ramaswamy is determined to counteract what he says is harmful hypocrisy on the part of "woke" corporations.

"One of the things I've learned is the unspoken truth about 21st Century modern American capitalism … [is] you pretend like you care about something other than profit and power precisely to gain more of each," Ramaswamy told FOX Business on Thursday. 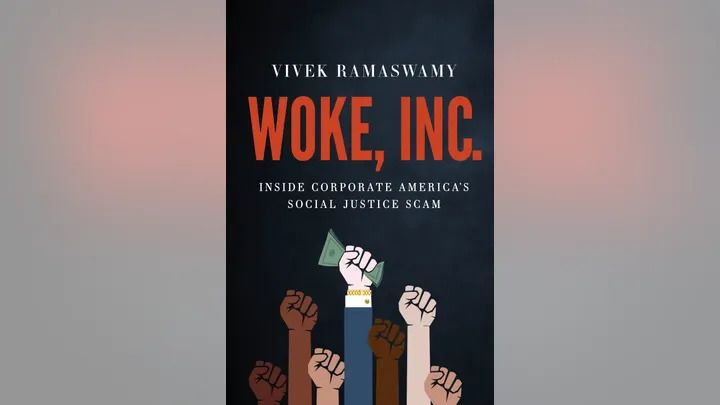 A Harvard and Yale grad with plenty of Wall Street experience, Ramaswamy says he's spent a fair amount of time rubbing shoulders with the elite. His new book, "Woke, Inc.," highlights how the highest echelons of American capitalism have attempted to "virtue signal" while bypassing legitimate opportunities to be virtuous.

Businesses, he contends, fool themselves into believing they're acting righteously.

"At some point, when virtue signaling is your priority, signaling your virtue becomes more important than virtue itself," he said. "And I think that is the poison at the heart of this game. … In the name of being virtuous, these companies have sacrificed true virtue."

Ramaswamy points, for example, to Unilever and its controversy with workers in Kenya. "Woke, Inc." also touches on Wall Street's "fearless girl" statue – an icon of the 2010s that signified the fight for women's empowerment in business.

He writes: "It was apparently a challenge for Wall Street to promote gender diversity: the placard at Fearless Girl’s feet said ‘Know the power of women in leadership. SHE makes a difference.’ Feminists cheered. The trick? ‘SHE’ referred not only to Fearless Girl, but to the NASDAQ-listed exchange-traded fund (ETF) that her commissioners, State Street Global Advisors, wanted people to buy. State Street was battling a lawsuit from female employees saying it paid them less than their male peers in the firm. Instead of paying women equally, State Street made a statue for them. Fearless Girl was a line item in an advertising budget.

"But it’s not enough to spend money on a PR trick. No capitalist would applaud yet. You have to bring the money back. For its final act, its Prestige, State Street is suing the statue’s creator, Kristen Visbal, saying that by making three unauthorized reproductions of Fearless Girl Visbal damaged State Street’s global campaign in support of female leadership and gender diversity. A master class on the trick itself."

In 2017, the firm agreed to a $5 million settlement in a lawsuit regarding pay discrimination.

A spokesperson for the company reportedly said it has "engaged with hundreds of companies on the importance of diversity, voted against directors over 1,000 times for lack of board gender diversity, and been a vocal proponent of the value of diversity in writing and speech."

In reference to the controversy over replicas, the spokesperson said: "While we are very proud to share Fearless Girl’s message with the world, given the time, energy and resources we have invested in the campaign we naturally must be very protective of how Fearless Girl is used by others, particularly for commercial purposes."

Ramaswamy's book comes at a time of challenge for both conservatives and liberals, who might ask themselves: "Is corporate power justified in silencing certain views?"

Ramaswamy wants his book to be a catalyst in creating a better culture for free speech. Within his vision, Ramaswamy favors certain policy and legal changes that would purportedly counter Big Business' censorship. For example, he's proposed making political speech and political belief a protected class, like race, sex, and religion are.

"Cancel culture is the use of force to replace free speech and open debate as the mechanism for settling political questions," Ramaswamy told FOX Business. He added that "part of the answer to that is reviving free speech in our country" both culturally and under the First Amendment.

Without change, he indicated, businesses will continue to foster "a crisis of institutional mistrust where people no longer believe what institutions and important institutions are telling them."