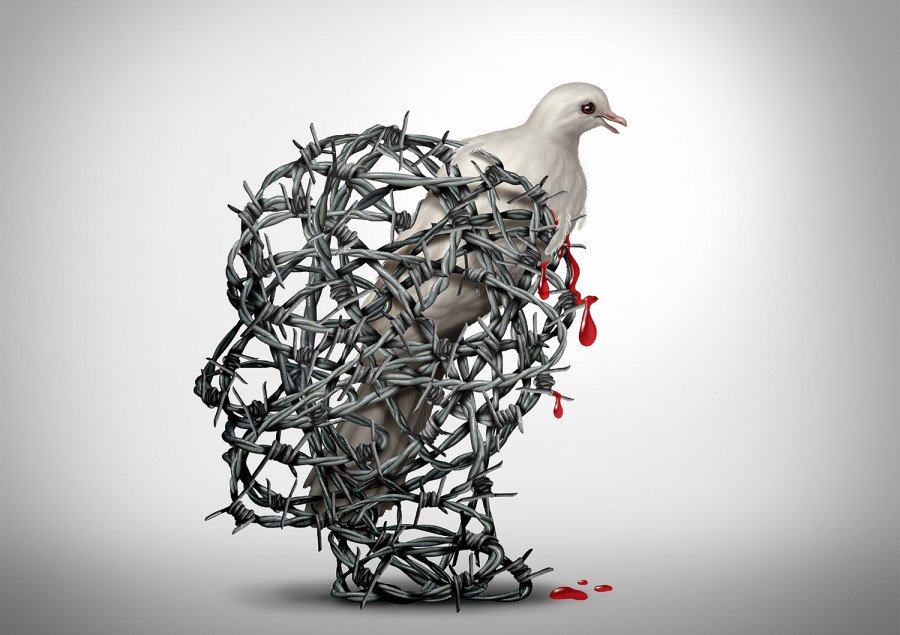 ‘Forgetting it is not how you unify’: Pelosi cannot recover from her hate, ‘not worried’ about Trump trial contradicting Biden’s calls for unity

House Speaker Nancy Pelosi has confirmed that the second impeachment of Donald Trump could “soon” be moving to its next stage, claiming that the trial is consistent with Joe Biden’s message of unity and won’t create more division. 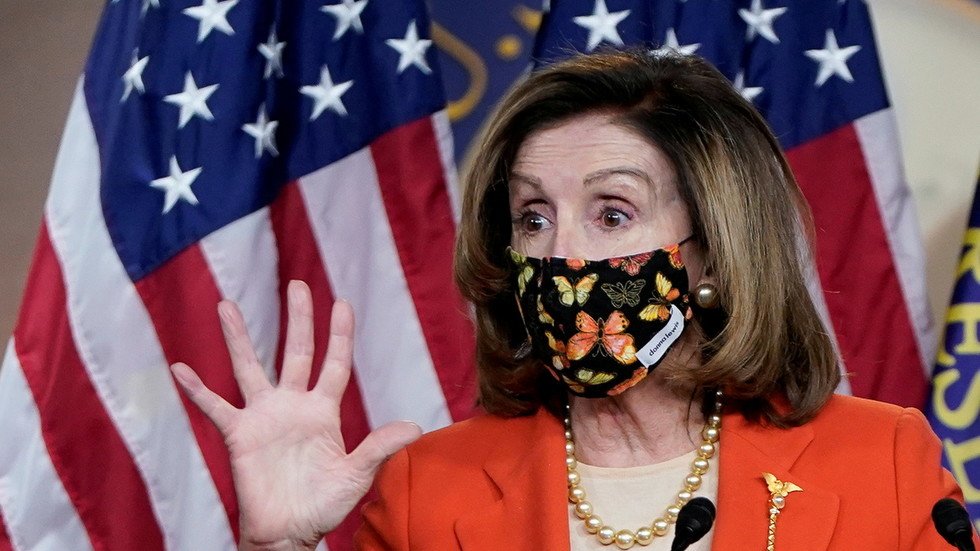 Speaking on Thursday, Pelosi (D-California) said she will be sending the article of impeachment against Trump previously passed by the House over to the Senate “soon.”

Asked whether such an act would undercut Biden’s repeated calls for unity amidst sharp political divisions in the country, Pelosi said she’s “not worried.”

“The fact is the President of the United States committed an act of incitement of insurrection,” she said at a news conference at the Capitol. “I don’t think it’s very unifying to say, oh, let’s just forget it and move on. That’s not how you unify.”

In his inaugural address to the nation, Biden repeatedly called on unifying the country and letting go of political divisions. Critics have called for impeachment proceedings to be dropped, arguing they will only divide the nation further, especially with Trump no longer in the White House.

Pelosi believes, however, that the “damage” done to the Capitol on January 6 “must be addressed.”

The Democrat leader said Trump not holding office any longer should not play into the decision to impeach him because not being president does not give him a “get out of jail free card.”

“Just because he's now gone – thank God – you don't say to a president: Do whatever you want in the last months of your administration, you're going to get a get out of jail card free because people think we should make nice and forget that people died here on January 6,” she said.

Pelosi did not provide a specific timeframe for when the article of impeachment would be sent to the Senate, but says the now Democrat-controlled chamber is preparing for a trial and is “ready.”