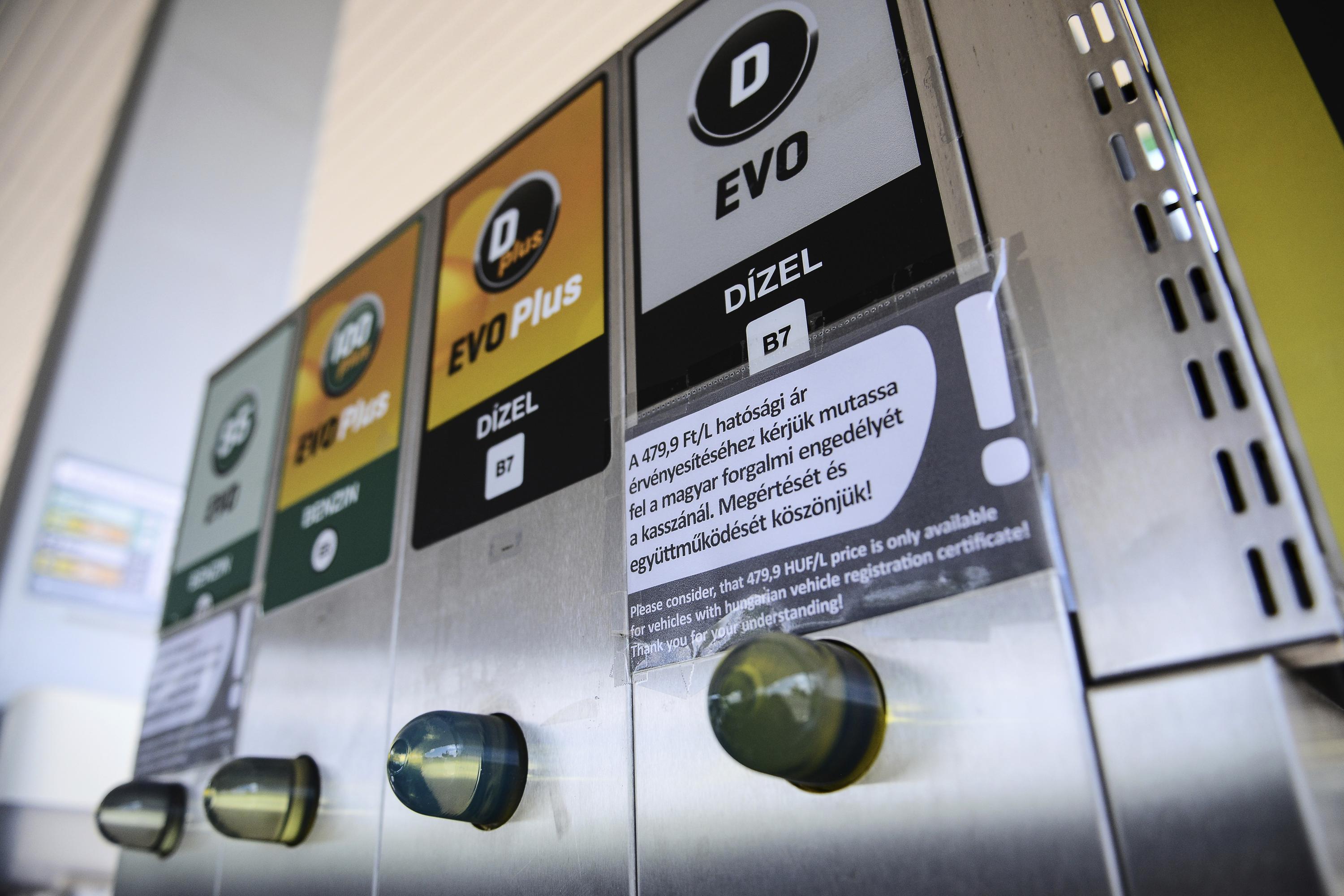 Foreigners pay more for gas in Hungary. It risks an EU fight

Hungary has discounted the price of gasoline at the pump. But not if you have a foreign license plate.
It’s also taxing what it calls “extra profits” of industries including airlines, with carriers like Ryanair and EasyJet increasing ticket prices to cope.

The nationalist government argues that it’s trying to ease an economic downturn and the highest inflation in nearly 25 years amid Russia’s war in Ukraine, but the unusual moves by the central European country are alienating companies and threatening a renewed standoff with the European Union.

With these interventionist measures, which also include price caps on some food items, right-wing populist Prime Minister Viktor Orban is jettisoning the conservative financial model of deregulation and free market capitalism.

The policies have helped lower some prices for Hungarians, but some multinational and domestic companies say they are damaging their bottom lines and competitiveness. Meanwhile, the EU has raised questions of whether the policies comply with its rules, following clashes between the 27-nation bloc and Hungary over rule-of-law concerns and corruption.

The EU takes issue with a requirement introduced in May that drivers with foreign license plates pay market prices for fuel at Hungarian gas stations, blocking them from purchasing gas and diesel that has been capped at 480 forints ($1.25) per liter since November.

Representing a price hike of as much as 60% for drivers with vehicles registered in other countries, the EU asked Hungary to scrap the requirement until it could determine if it complies with the bloc’s rules or face legal action, calling it “discriminatory.”

The fuel price cap gave Hungary among the lowest fuel prices in the EU, leading to fuel tourism and increased demand that caused lagging supply and shortages.

“The government had to act, but instead of opting for a more market-friendly solution, they have opted for something which goes straight against the values of the European Union,” Gyorgy Suranyi, an economist and former governor of Hungary’s central bank told The Associated Press.

In a radio interview last week, Orban blamed the war in neighboring Ukraine and EU sanctions against Russia for Hungary’s economic woes: its currency has weakened to record levels and core inflation soared to 12.2% in May. In comparison, consumer prices rose 8.1% in the 19 countries using the euro.

“We’re now in a wartime situation, and this must be resolved,” Orban said. “(Companies) will have to shoulder more of the burden than they normally do because Hungarian families cannot pay the price for this.”

His government, also facing a spiraling budget deficit after spending billions on handouts ahead of elections in April, said industries from banking to insurance to airlines that have enjoyed “extra profits” arising from soaring demand after the pandemic should contribute to the economic recovery.

Some targeted industries like fossil fuels and banking are making higher-than-usual profits, but most are not, Suranyi said.

“This is not a windfall tax, this is a confiscation of the capital of these companies, which goes against the rule of law,” he said. “The airlines have definitely no windfall revenue.”

“We call on (Hungary’s government) to reverse this idiotic ‘excess profits’ tax, or at least confine it to industries like oil or gas who are making windfall profits, and not airlines who are reporting record losses,” CEO Michael O’Leary said in a statement.

Ryanair, along with British low-cost airline EasyJet and Hungary-based budget carrier Wizz Air, said they would add around 10 euros (dollars) to each ticket to cover the costs of the new tax.

Hungarian commercial bank K&H Bank said it too would raise its fees.

A government statement said companies should not pass along the costs to customers because “Hungarian families should not have to pay the price of the war.”

“The government has already indicated that it will carry out a thorough investigation of each suspected case and will take firm action against harmful practices,” the statement reads.

Hungary has launched a consumer protection investigation against Ryanair for increasing ticket prices.

Some Hungarians, who earn among the lowest wages in the EU, say the reduced fuel prices are keeping them afloat as costs of other goods, especially food, keep rising.

“I think it’s good for us, but I’m not sure it’s sustainable in the long term,” Nikoletta Palhidi, a nurse from the village of Hetes, said recently as she fueled her car. “I don’t know that the state can keep this all up.”

Jozsef Toth, a retired farmer from a small village in southwest Hungary, said that alongside his meager pension of around $250 per month, the gasoline price cap has eased the burden. But he wasn’t sure about charging foreign vehicles more for fuel.

“It’s good for us, but it’s a bit strange that the foreigners have to pay more. If we would go (to their countries), they’d sell it to us for more,” he said.

While drivers have experienced relief, the owners of small gas stations are seeing significant shortfalls as they make no profit, said Janos Baintner, owner of a small filling station in Somogyvar in southwest Hungary.

Baintner said the price cap has caused him a deficit of around 2 million forints ($5,200) per month since November and that it has endangered the livelihoods of around 10,000 families that rely on work at small filling stations.

“If our profit margins are guaranteed, then we agree that fuel should be cheap in the interests of protecting families,” Baintner said. “But we shouldn’t be the ones to pay the price.”

“I do have sympathy, if there is room for maneuvering, for reducing the burden on individual households once such external shocks arrive,” he said. “But to reduce the burden, the reasonable approach is definitely not a price cap.”
#Viktor Orban
Add Comment