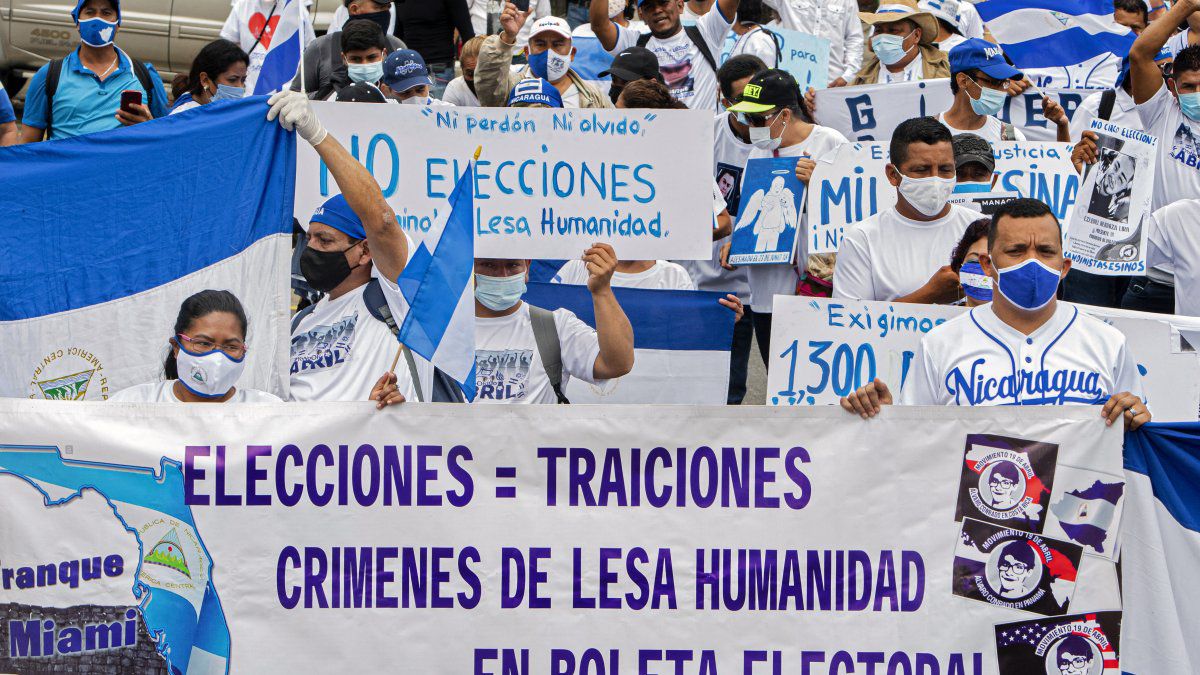 The foreign ministers remind Nicaragua that its obligation is to respect all its international duties, particularly in the area of ​​human rights.
The Ministry of Foreign Affairs of Panama, headed by Erika Mouynes, through a statement made known the deep concern that together with foreign ministers of Costa Rica, Belize, Guatemala, the Dominican Republic and Spain, feel at the recent actions deployed by the government of Nicaragua against important leaders of the opposition in that country, which threaten the free exercise of democracy.

The Ortega government has proceeded with the arrest of 13 opponents, including four candidates for the presidency, prominent members of the Sandinista dissidence, and leaders of private business and civil society.

"We urge their immediate release, and the restitution of their political rights ," the statement said.

The foreign ministers remind Nicaragua that its duty is to respect all its international obligations, particularly in the area of ​​human rights.

"It is essential to avoid actions that impose restrictions on the free participation of all political actors in society in election processes, and political pluralism and freedom of expression must be ensured," the statement said.