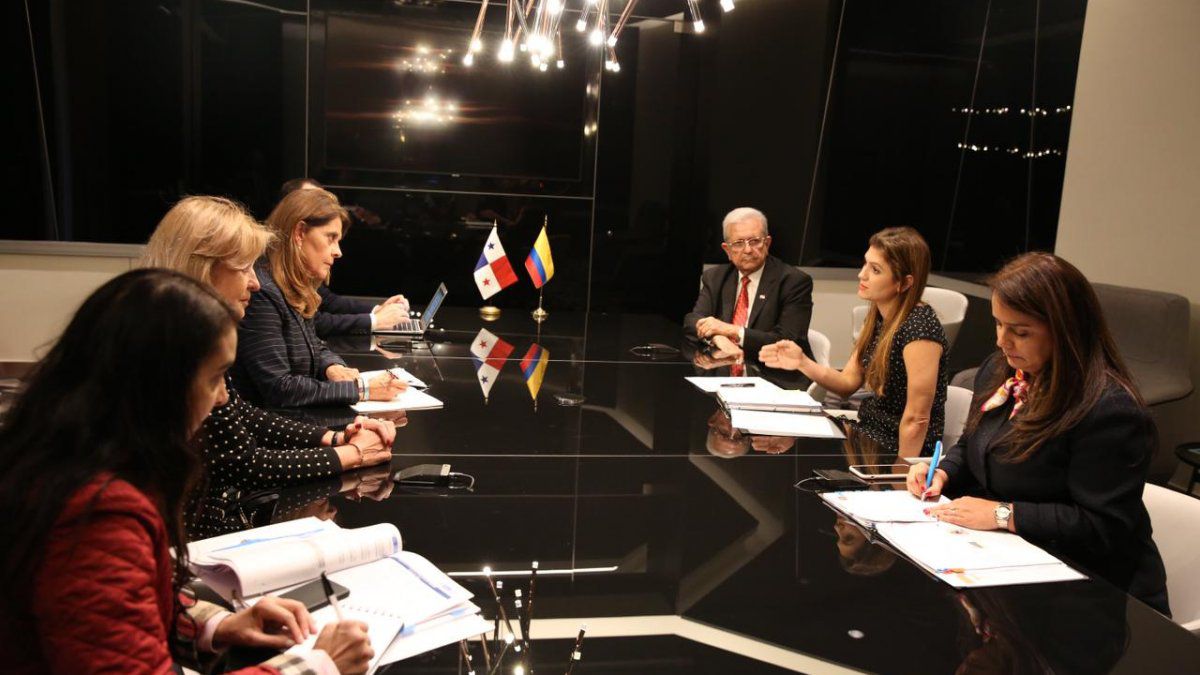 The meeting will also be attended by the Minister of Security of Panama, Juan Pino and the Minister of Defense of Colombia, reported the Panamanian Foreign Ministry.
The Foreign Ministers of Panama and Colombia , Erika Mouynes and Marta Lucía Ramírez respectively, will hold a meeting this Friday, August 6, in the province of Darién to evaluate solutions for the safe passage of irregular migrants across the border.

The Panamanian Foreign Ministry reported that the binational meeting addresses the need to agree on effective mechanisms for humanitarian treatment and the controlled passage of irregular migrants.

The head of Panamanian diplomacy has also convened a regional meeting of foreign ministers on August 11, to seek a common strategy to comprehensively address the growing migratory flow.

According to the Panamanian Foreign Ministry, the meeting will have the already confirmed participation of Brazil, Chile, Colombia, Ecuador and Costa Rica, through whose territories the migrant population travels with a primary final destination to Mexico, the United States and Canada.
#Erika Mouynes  #Costa Rica
Add Comment