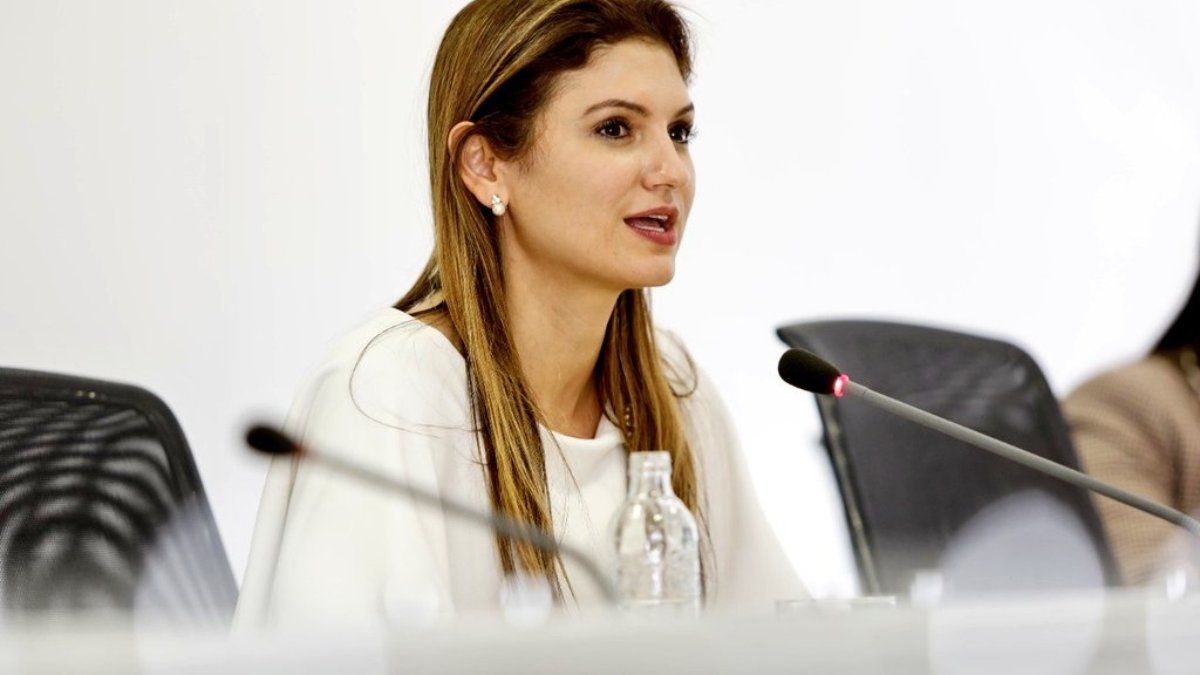 The diplomatic mission of Panama has agreed to an intense day of bilateral meetings with the foreign ministers of the Caribbean basin.
The Foreign Minister of Panama, Erika Mouynes, will travel to Mexico this Friday to participate in the meeting of Foreign Ministers of the Community of Latin American and Caribbean States (Celac), and sign an Association Agreement with the North American country, reported an official source.

The XXI Meeting of Foreign Ministers will take place on Saturday, July 24 in Mexico City.

Erika Mouynes will meet that same day with the Mexican Foreign Minister, Marcelo Ebrard, at the Ministry of Foreign Relations, to sign a Strategic Association Agreement that will strengthen ties between the two countries and incorporates pillars of political, economic, social and cultural dialogue, common to both nations, said a statement from the Panamanian Foreign Ministry.

In addition, Erika Mouynes will hold bilateral meetings with her counterparts from the Caribbean states, grouped in the Caribbean Community (Caricom), within the framework of an approach aimed at establishing "new alliances and stimulating political and cooperation exchanges."

For the next four years, Panama will be in charge of the general secretariat of the Association of Caribbean States (ACS), aimed at strengthening the integration and sustainable development of the area and the preservation of the Caribbean Sea.

To that end, the Panamanian diplomatic mission has agreed to an intense day of bilateral meetings with the foreign ministers of the Caribbean basin between Friday and Saturday, on the sidelines of the Celac meeting, the Panamanian Foreign Ministry indicated.

The XXI Meeting of Foreign Ministers of CELAC brings together 33 countries from Latin America and the Caribbean, which together represent 17% of the members of the United Nations.

For Panama, it will be the opportunity to strengthen its political articulation in the region as a promoter of agreement and multilateralism, according to official information.

Celac is an intergovernmental mechanism for dialogue and consultation.

Mexico holds the Pro Tempore Presidency (PPT) of the mechanism during 2020, and it was extended to 2021 The VI Summit of Heads of State and Government will be held in person on September 18, also in the City of Mexico.