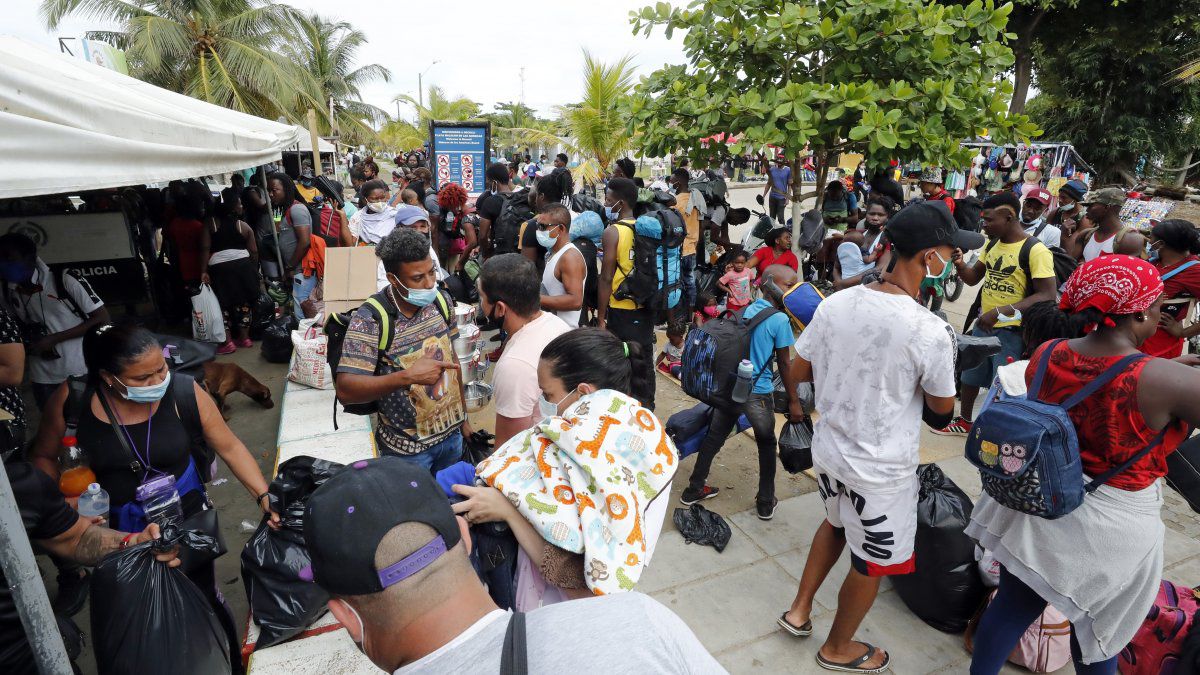 The high-level meeting between the foreign ministers of the countries involved in the growing irregular migration will be on August 11.
The Minister of Foreign Affairs of Panama , Erika Mouynes summoned her counterparts from the countries of the region involved in the growing wave of irregular migration to a high-level meeting to discuss urgent solutions to this multidimensional phenomenon that cannot be tackled alone.

"The meeting, called for August 11, will have the already confirmed participation of Brazil, Chile, Colombia, Ecuador and Costa Rica, through whose territories the migrant population travels with a primary final destination to Mexico, the United States and Canada," says the statement from the Foreign Ministry of Panama.

In this call, the Ministry of Foreign Affairs indicates that Panama concludes that only with the collaboration of all actors and entities with leadership and responsibility in the management of migration can its adverse effects be mitigated and advocates the establishment of dynamic mechanisms for the exchange of information throughout the migration route along the continent.

It also establishes that the meeting aims to achieve a robust commitment to eradicate dangerous and uncontrolled migration routes, respecting the right of all human beings to freedom of movement without putting life or property at risk.

"For Panama, it is a priority to promote the safe, orderly and regular passage of migrants who arrive in its territory with the intention of continuing northward, consistent with its principles and with the international conventions that the country has signed," the statement concludes.
#Costa Rica  #Erika Mouynes
Add Comment