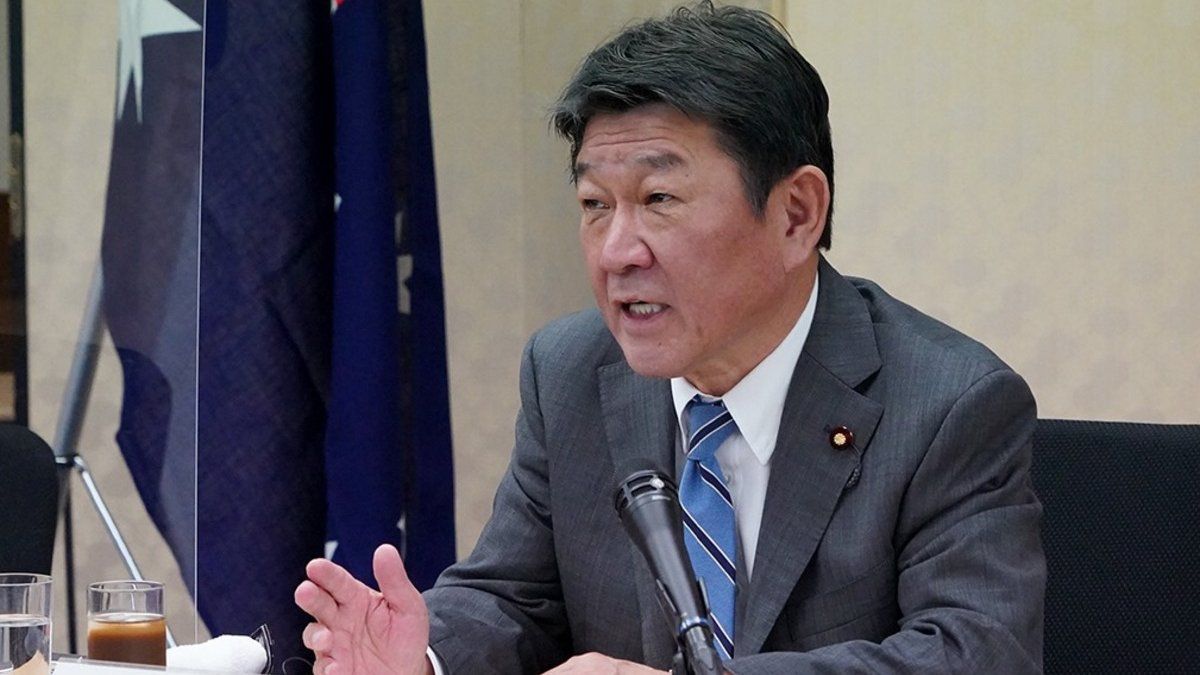 Foreign Minister of Japan will visit Panama, Guatemala, Cuba and Jamaica next week

Toshimitsu Motegi, Chancellor of Japan, will hold meetings with his counterparts and with leaders of those countries.

The Minister of Foreign Affairs of Japan , Toshimitsu Motegi, will visit Guatemala, Panama, Cuba and Jamaica starting next July 15 in a one-week tour in which they seek to strengthen relations with Central America and the Caribbean.

The visit, which will last until the 21st, Motegi will hold meetings with his counterparts and with leaders of those countries and also plans to connect telematically with representatives of the Central American Integration System (SICA), as he explained this Friday during a press conference.

"The Central American and Caribbean countries are traditionally friends and important partners" for Japan and with the visit they seek to confirm this position and advance in the "strengthening of trade relations" they maintain, said the Japanese Foreign Minister.

Latin America "is an important region also in corporate terms," ​​with which Japan wants to "strengthen business ties in the future," added the Japanese, who also highlighted how "extremely important" the region is for its main international partner, USA.

Next week's will be Motegi's second trip to Latin American countries so far this year since his tour of Mexico, Uruguay, Argentina, Paraguay and Brazil last January.

Motegi will thus have visited a total of nine countries in the region, the highest number for a foreign minister so far.

Japan has advocated in recent years to strengthen its ties with Latin America, where the presence of Japanese companies has doubled in the last five years before the outbreak of the pandemic, according to data from the Japanese Foreign Ministry.

The Asian country also has important communities of immigrants and descendants of the Japanese who emigrated to Latin America more than a century ago.