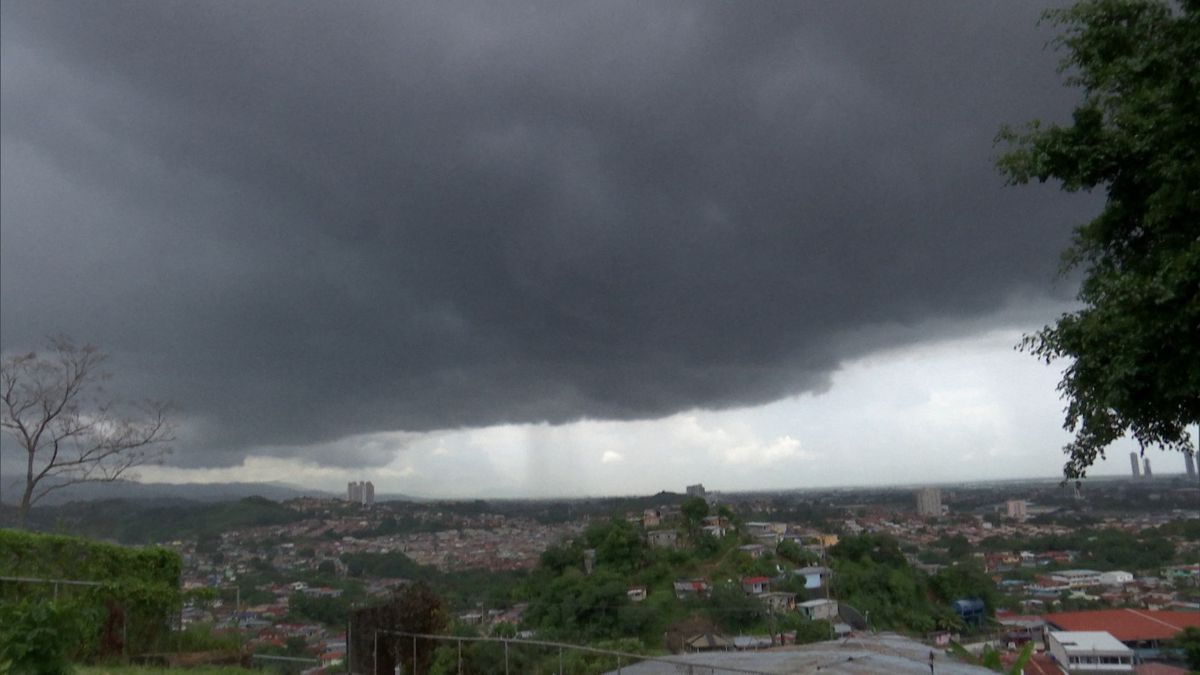 Forecast: rains and storms until October 12 due to the passage of tropical waves # 40 and # 41

Windy conditions are forecast during some storms, flash river floods, and possible urban flooding.
The National Civil Protection System of Panama ( Sinaproc ) issued this Saturday a surveillance notice for the development and interaction of the low pressure systems of Colombia and Panama, the intertropical convergence zone and the passage of tropical waves # 40 and # 41.

It details that, as a result of these conditions, abundant cloudiness, rains and significant storms with electrical activity are expected until next Tuesday, October 12, 2021, according to data from the Electric Transmission Company, SA (Etesa).

"Windy conditions are forecast during some storms , sudden river floods and possible urban floods. The accumulated maximum rainfall per day probable in low-lying and coastal areas ranges from 10 to 50 MM or liters of water per square meter; while in the regions mountainous and mountain ranges are expected higher amounts", explained the entity.

- To be pending in the updates of the notices and meteorological bulletins that the Direction of Hydrometeorology emits of the states of the weather.

- Avoid carrying out any activity outdoors, in the presence of electrical activity.

- Take precautionary measures and reminds them that under bad weather conditions there may be flooding of tributaries or streams, gusts of winds, frequent or occasional electrical activity.
Add Comment