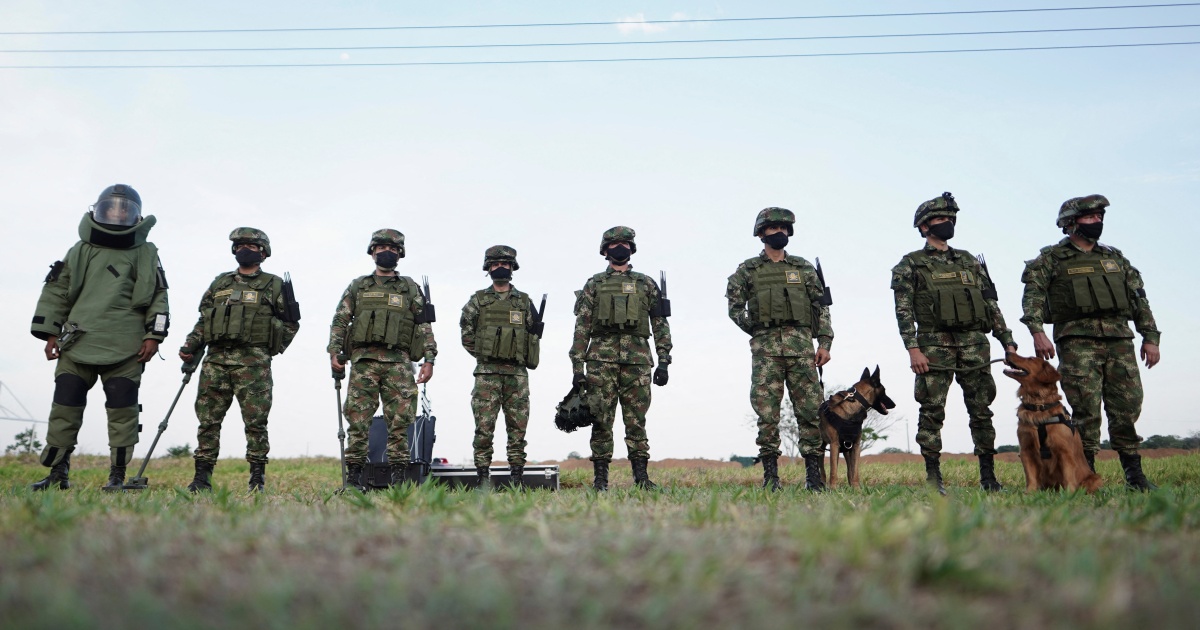 Forced displacement in Colombia more than doubled in 2021: Report

UN agency says forced displacement increased by 57 percent amid an increase in attacks and clashes by armed groups.

At least 73,974 people were forcibly displaced from their homes across Colombia in 2021, more than double last year’s figure, a United Nations agency has said in a new report, amid an increase of violence on civilians by armed groups.

In the report published on Wednesday, the UN Office for the Coordination of Humanitarian Affairs (OCHA) said that the number of direct attacks against civilians in 2021 rose 37 percent to more than 2,400.

“It should be noted that actions by non-state armed groups against the civilian population are the main causes of forced displacement in Colombia,” the report said.

OCHA said clashes between rival armed groups were the second most important driver of displacements, as well as threats made via phone calls, pamphlets and other means.

According to the report, more than 53,000 remain displaced, while at least 65,600 people were forced to remain indoors due to the presence and operations of armed groups, while a further 85,700 saw restrictions on movement, the report said.

The report came as Colombia continued to struggle with fully applying the terms of a 2016 landmark peace agreement between the Colombian government and FARC fighters which saw the rebels laying down their arms after decades of brutal conflict.

Members of the National Liberation Army (ELN) and Revolutionary Armed Forces of Colombia (FARC) dissidents who reject the peace deal with the government, have been clashing with each other, with the army and with drug-trafficking gangs in bids to control territory.

Colombia’s internal conflict has left more than 260,000 dead across almost six decades, and millions have also been displaced.

Ingrid Betancourt, who was held captive by the FARC for six years, is now campaigning to become the first female president. She is pledging to crack down on corruption and reconcile the deeply polarised nation. More than 20 aspirants are vying for the position. 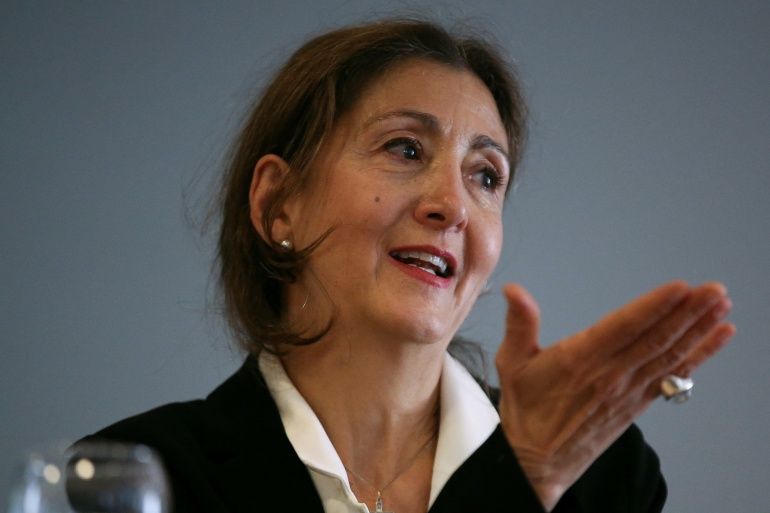 Ingrid Betancourt is pledging to crack down on endemic corruption and reconcile the deeply polarised nation. More than 20 aspirants are vying for the position

Colombia is scheduled to hold presidential elections on May 29.

The nation is also reeling from persistent inequality and poverty. In April, protests erupted across the country after President Ivan Duque, a right-wing leader, proposed increasing taxes amid of the coronavirus pandemic. Although Duque withdrew the tax reform proposal in the face of public anger, discontent persists.