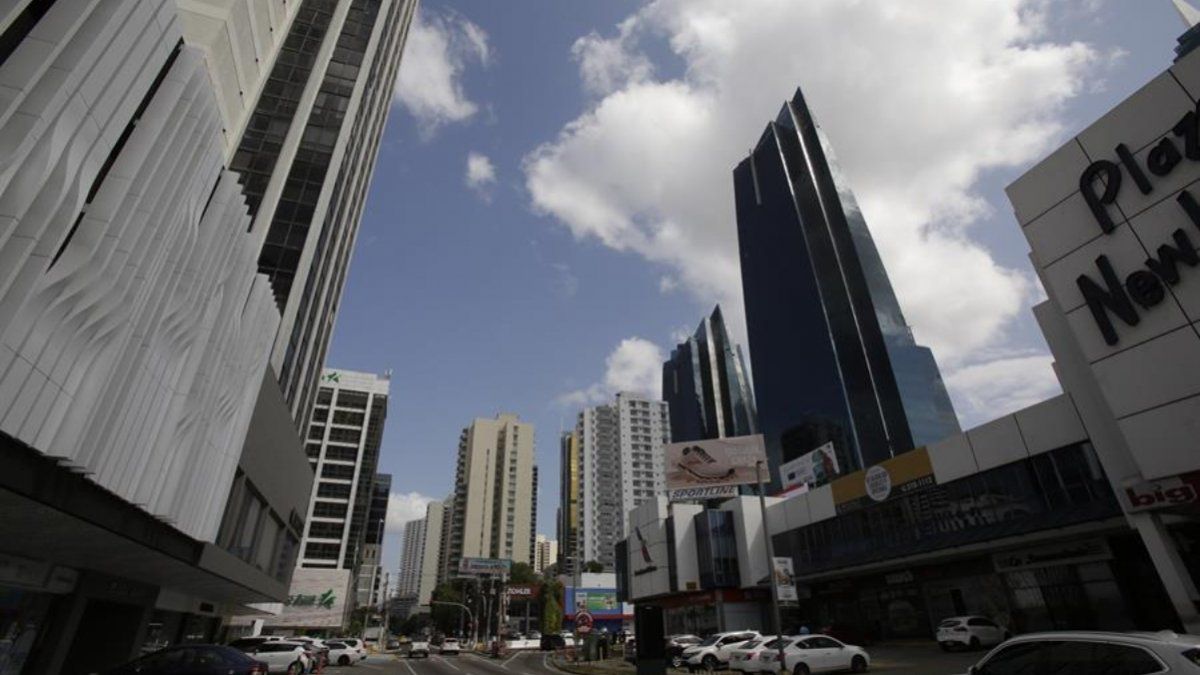 For banks, Panama's exit from the gray lists is a 'must'

The gray lists "affect the entire country," but their impact "is felt in the banking system first, it enters the country through the banking system," the executive president of the Panama Banking Association (ABP) said in an interview with Efe, Carlos Berguido.

Panama remains on the Financial Action Task Force (FATF) and European Union (EU) lists for deficiencies in the fight against money laundering. The authorities assure that in recent years there have been important legislative and technical advances in the matter but that these are being ignored.

Berguido acknowledged that these advances fall short, that "it takes will", but was convinced that "no matter what it takes, as a country we are going to rise to that challenge because we are going to understand that this list does a lot of damage to Panama. because it drives away investment, it makes the investment that is already there go away, with all that that means employment and well-being. "

For the banking system, he added, permanence on the gray lists means "the possibility of losing the connecting vessels with the international banking system, which is the one that gets us deposits and financing."

"It is an imperative, as a country we have to do whatever is necessary to get off the lists and stay off them", because they "affect the reputation" of Panama, which has already been "hit by the infamy that was the Panama papers. ", the scandal of offshore companies that broke out in 2016 and caused many correspondent banks to leave the Central American country.

THERE ARE SIGNS OF CREDIT RECOVERY

Panama's gross domestic product (GDP) collapsed 17.9% in 2020 and 8.5% in the first quarter of this year, while unemployment more than doubled to 18.5% and informality surpassed 52%.

These adverse results did not affect the solvency and liquidity of the system, made up of 68 institutions, thanks to "prudential regulations," according to the Superintendency of Banks.

Berguido affirmed that "a new awakening is already noticeable" for example "in the new housing loans that were granted in June, since they equate the figure of February 2020, the month before the start of the pandemic, which is true that already it was slowed down. "

And this improvement in loans has to do "with those steps that are being taken towards the reopening of the economy, which is true that it is going slow, but it is going."

Negotiations with debtors who took advantage of the moratorium on their loans have also "been substantially improving" and who have agreed with the banks to honor them, he added.

"The willingness to lend (of the bank) is there, what we need is that we don't stop the economy again, that we let it go, that the market mechanisms be allowed to pick up the pace again," Berguido said.

In this sense, the executive president of the Banking Association warned that a legislative proposal that seeks to fix interest rates would be "disastrous for the long-awaited economic recovery", calculated between 8% and 12% this year by international organizations.

Fixed interest rates in a country with an economy anchored to the dollar and without a central bank, such as Panama, "is dangerous, it makes us less attractive as a financial center because it incapacitates us to exercise intermediation," warned Berguido, who recalled that this matter is already a "lesson learned" in the 1980s.