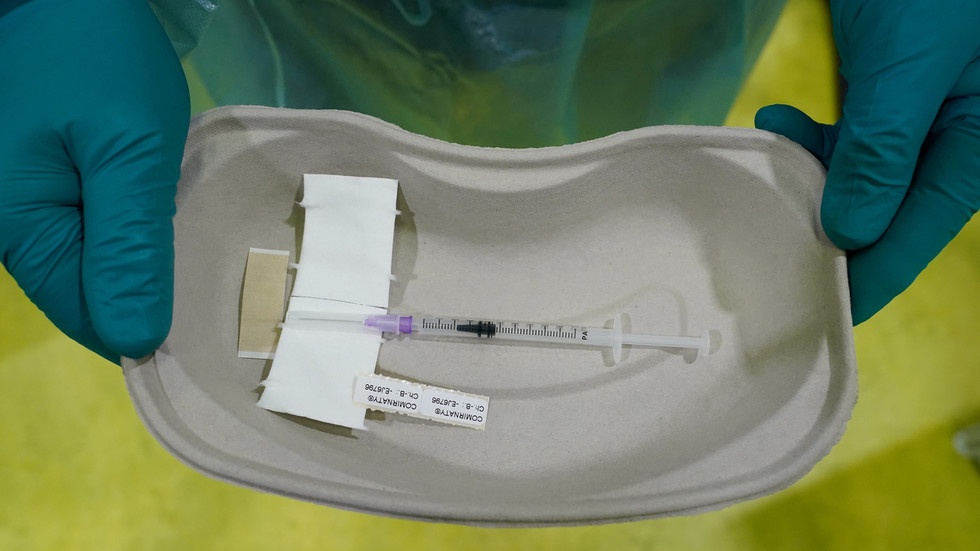 An influenza-like illness is a likely side effect of being inoculated against Covid-19, the World Health Organization's global advisory committee on vaccine safety said in a statement on Monday.
The committee said that the benefit-risk balance of Covid-19 vaccines "remains favorable" after it reviewed the data for influenza-like illness among health-care workers who had received the jab.

Its review, conducted virtually on February 25, found that the vaccines may induce flu-like symptoms, including headache, fatigue, muscle aches, feverishness and chills.

The side-effects were reported during the first few days after inoculation in clinical trials in several countries.

"Most symptoms were mild to moderate and resolved within a few days," the statement said, adding that side effects were more common among the under-55s.

The committee concluded that its safety advice for the vaccines could remain unchanged, because the side-effect reports are consistent with what would be expected.

It advised that people who suffer headache, fever or muscle aches after their first dose should still get their follow-up booster jab as planned, and that people should be made aware of the potential side effects prior to vaccination.
#COVID-19  #vaccine  #Covid  #Vaccines
Add Comment